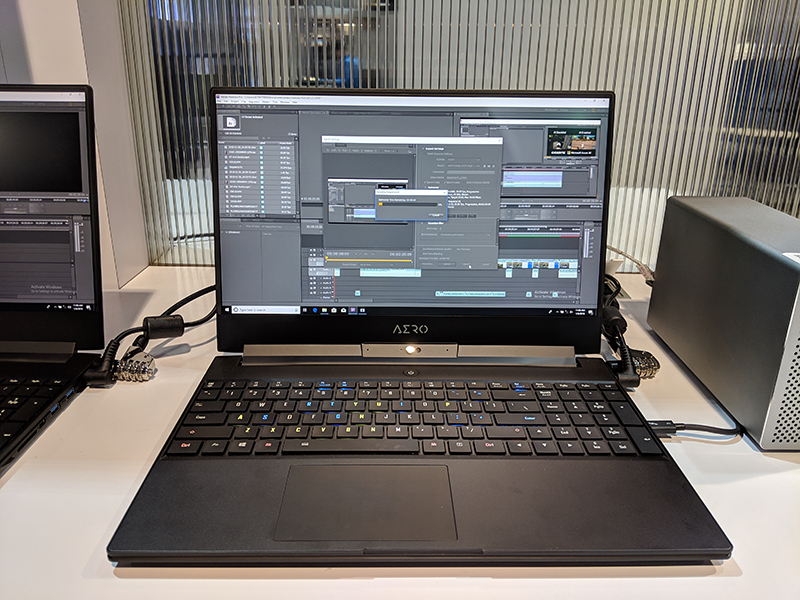 Gigabyte has partnered with Microsoft to launch the new Aero 15 and Aorus 15 notebooks, which will make use of artificial intelligence, hosted on Microsoft Azure cloud platform, to determine device settings for optimal performance.

In a nutshell, the usage patterns of each machine are uploaded to the Azure platform to be analyzed by the hosted AI services. The AI algorithms will then determine the best CPU and GPU wattage settings that will best suit the user’s requirements. This performance optimization is performed seamlessly and without any human guesswork. This 15-inch gaming laptop has been refreshed to sport an overclocked 8th generation Intel Core i9-8950K CPU, and the NVIDIA GeForce GTX 2080 GPU with Max-Q technology. The laptop also garnered attention when it was held up under spotlight during NVIDIA CEO Jen-Hsun Huang’s keynote CES 2019 address. 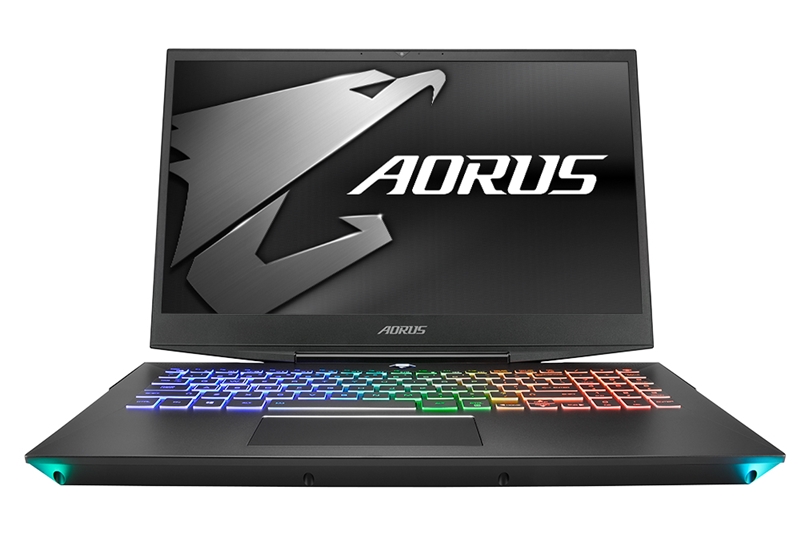 Join HWZ's Telegram channel here and catch all the latest tech news!
Our articles may contain affiliate links. If you buy through these links, we may earn a small commission.
Previous Story
PSB updates their popular Alpha speaker range with new drivers and lower prices
Next Story
Lexar's 1TB SD card is one that you can actually buy