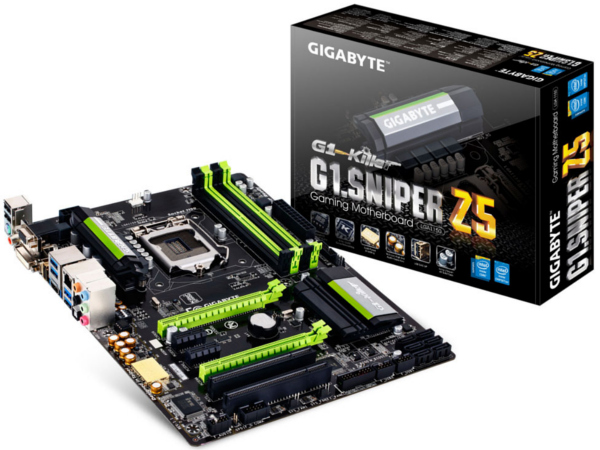 Gigabyte has announced support for 4th-gen Intel Core processors and selected unlocked 4th-gen Intel Core processors throughout its entire range of Gigabyte 8 series motherboards, including the Z87, H87, Q87, B85. and H81 chipset based motherboards. By installing the latest BIOS for their 8 series motherboard, users will be able to take advantage of all the performance improvements that the Intel’s upcoming CPUs have to offer.

Check out the list of compatible motherboards, and get the latest BIOS update for your motherboard here.