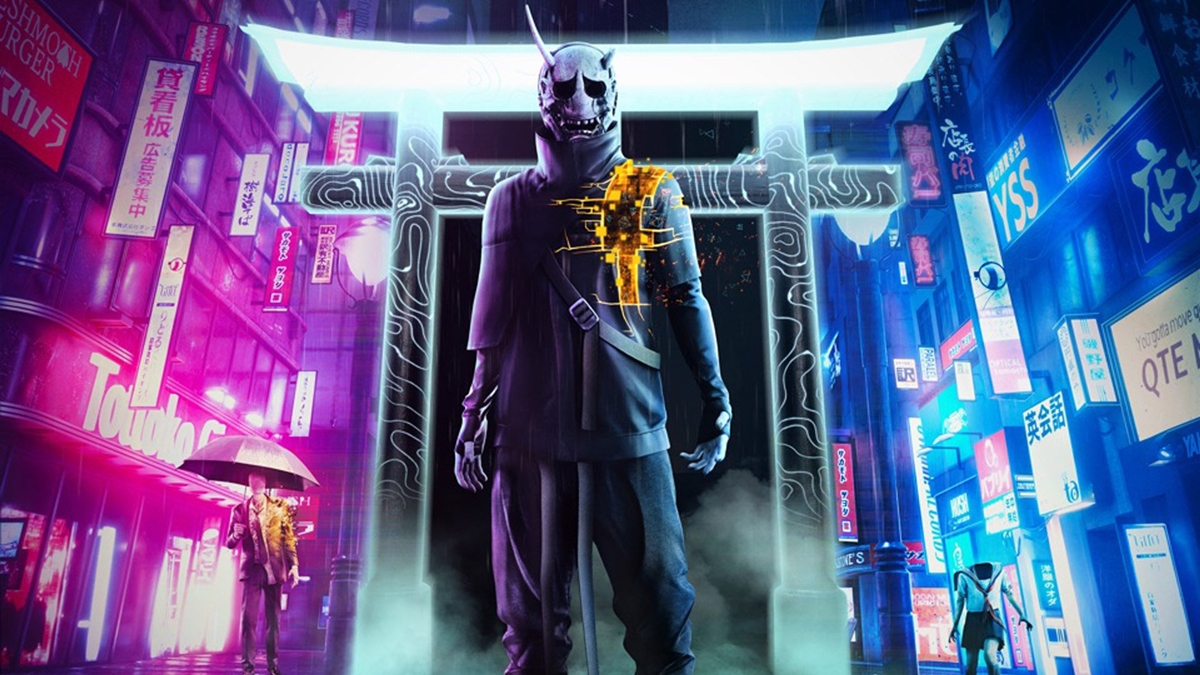 Whenever the community talks (and subsequently, goes gaga) over the latest game leaks, there's a solid 90% chance that the information originates from one prominent leaker or the other.

Well, this is not one of those times.

Case in point, the release date for Tango Gameworks' first-person horror title Ghostwire: Tokyo is now making its rounds on the Internet, though what's probably more surprising than the information itself is where it came from. Apparently, the "leak" in question comes from PlayStation itself, rather than some third-party group or individual like most of us would expect. Specifically, the description for Ghostwire's segment on the upcoming PlayStation showcase provides a 25 March release date.

It reads, "Face the unknown in Ghostwire: Tokyo, launching March 25, 2022 on the PlayStation 5.", and if you ask me, that's as credible a leak as there'll ever be. Heck, it's pretty much coming from the horse's mouth already, so all that's left is to check out the showcase tomorrow and see what else we can look forward to in this ultra-spooky title. We've left the embed above so you don't have to manually poke around YouTube when the showcase begins, and don't fret if you haven't had the chance to prep a PS5 either - the game will also be releasing on PC, so you can give it a go there too.

Join HWZ's Telegram channel here and catch all the latest tech news!
Our articles may contain affiliate links. If you buy through these links, we may earn a small commission.
Previous Story
The Pokemon Company has released a free Diamond and Pearl DS sound library
Next Story
Nokia breaks 5G standalone speed record with the help of MediaTek and China Mobile