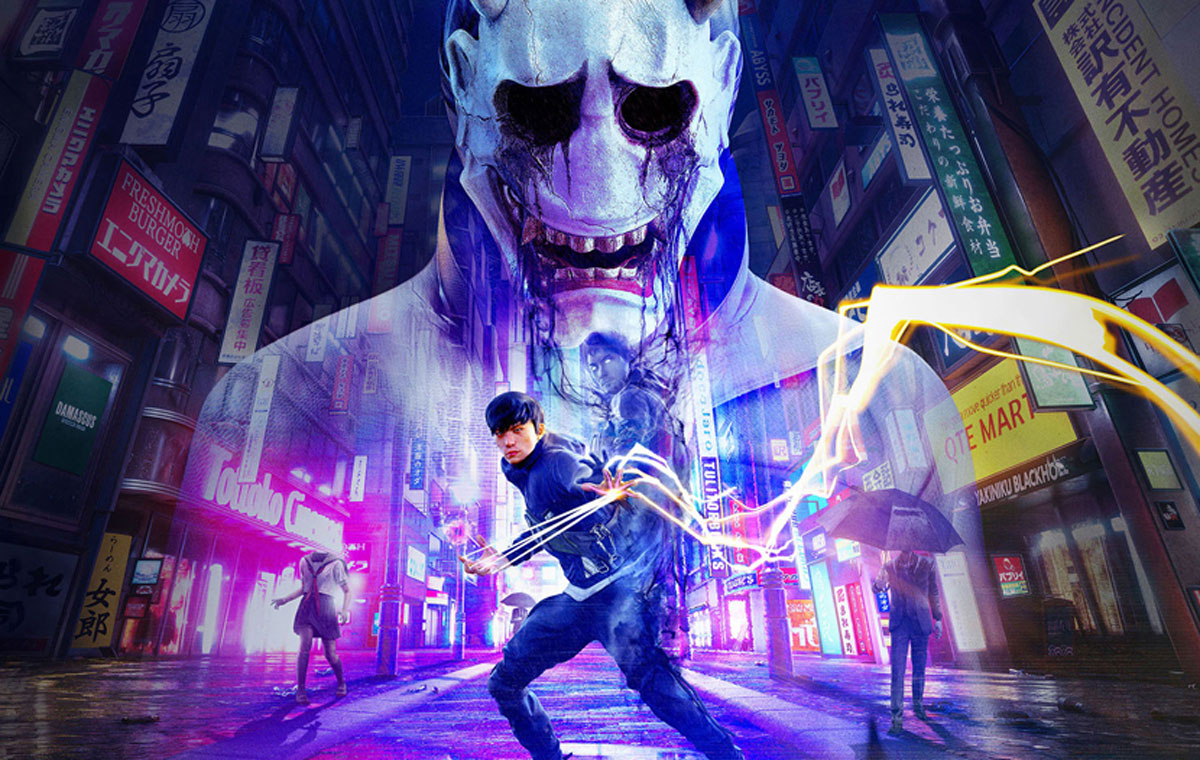 Sony Interactive Entertainment has revealed a release date for the supernatural action game Ghostwire Tokyo: 25 March, 2022. The game comes from the creators of The Evil Within franchise, Tango Gameworks. This will also be a timed exclusive on the PlayStation 5, as part of an exclusivity deal between Bethesda and Sony that also included Deathloop, before Bethesda was acquired by Microsoft.

Sony will also show off the game in more detail with a video showcase, hosted on the official PlayStation YouTube channel. While the game comes from Resident Evil creator Shinji Mikami, it does seem like a tonal departure from his previous games - with less of an emphasis on horrific monsters, and more on big action. The video showcase will air tomorrow morning, on 4 February, 2022.

Ghostwire: Tokyo takes players to an occult invasion in Tokyo, where citizens have gone missing under mysterious circumstances. Even more mysterious circumstances see the sudden invasion of monsters and creatures that roam the city, making your life pretty difficult as you try to unravel what happened to Tokyo. Also, you have powers. Pretty handy, having those while ghosts are around.