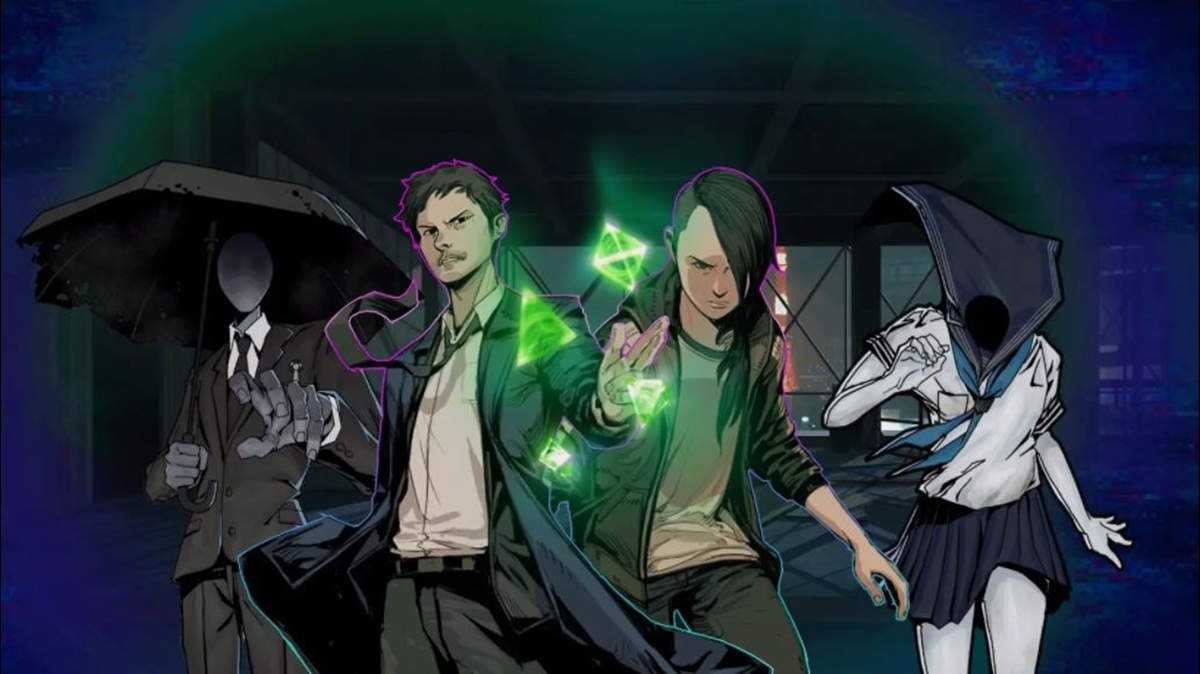 From the looks of things, March is quite a loaded month with regards to game releases, though most of us probably wouldn't have it any other way. After all, we've got the likes of Gran Turismo 7, Tiny Tina's Wonderlands, and GhostWire: Tokyo on the list, just to name a few, so it's only natural that some developers, like GhostWire's Tango Gameworks have put out some pre-release material to get gamers into the mood.

Case in point, the folks over at Tango have dropped a free visual novel prelude to the aforementioned game, which is already available for download on PlayStation 4 and PlayStation 5 consoles. A PC release has also been planned for Steam and the Epic Store next Tuesday, 8 March, so those intending to play on PC won't have to worry about missing out.

As for the narrative, the prelude primarily introduces us to KK, the supernatural entity that eventually ends up possessing the body of the game's main protagonist Akito. Notably, KK is still in his human form in the prelude, which we're told takes place six months before the events of GhostWire: Tokyo.

At this point in time, KK is investigating a lead on a missing friend alongside his team of paranormal detectives, and according to game director Kenji Kimura, players will be rewarded for multiple completions of the visual novel. Among other things, each completion will show players a new fragment of KK's history and background, as well as snippets of the events leading up to the primary narrative, so it's definitely worth checking out if you're intending to pick up this spooky adventure on 25 March.

Join HWZ's Telegram channel here and catch all the latest tech news!
Our articles may contain affiliate links. If you buy through these links, we may earn a small commission.
Previous Story
Fitbit recalls Ionic smartwatch due to burn hazard
Next Story
Vivo V23 5G launch in Singapore at S$699