Who you gonna call? Check out the trailer for Ghostbusters: Afterlife

Who you gonna call? Check out the trailer for Ghostbusters: Afterlife 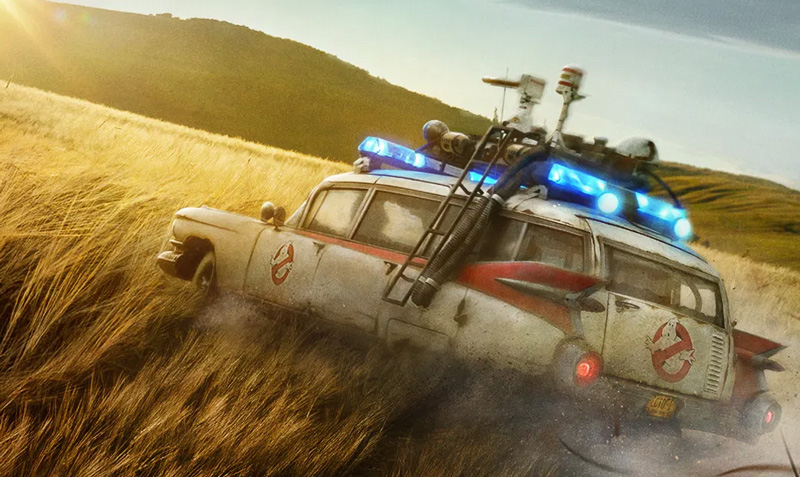 The all-female Ghostbusters reboot might be dead, but the original franchise is still very much alive. Sony Pictures has released a trailer for Ghostbusters: Afterlife - otherwise known as Ghostbusters 3.

Ghostbusters: Afterlife is set a long time after the events of the first two films, focusing on a mother and two children that have just moved to Summerville, Oklahoma. The town is experiencing a series of strange earthquakes and paranormal phenomena, which lead the children to discover their link to the original Ghostbusters - who have now become a myth.

It seems like the movie will focus on Egon Spengler’s grandkids. Egon was played by the late Harold Ramis, who recently passed away. The original cast of Ghostbusters will all return otherwise, including Bill Murray, Dan Aykroyd, Ernie Hudson, Sigourney Weaver and Annie Potts. The new cast members are Paul Rudd, Carrie Coon, Mckenna Grace, Finn Wolfhard and Bokeem Woodbine.

Ghostbusters: Afterlife has a pretty impressive cast overall. Evan Reitman (son of Ivan Reitman, who directed the first Ghostbusters) will also direct. The film will be released in July 2020.

Join HWZ's Telegram channel here and catch all the latest tech news!
Our articles may contain affiliate links. If you buy through these links, we may earn a small commission.
Previous Story
The latest Pixel Feature drop brings a new Google Assistant to Pixel 4 phones
Next Story
TPG has a new Singapore store in Orchard Central (Updated)