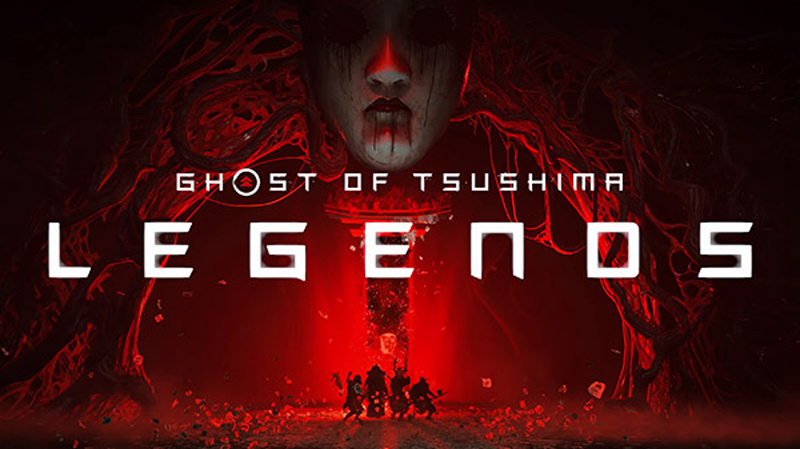 It’s the game that keeps on giving.

Sucker Punch Productions’ smash hit Ghost of Tsushima will receive an all-new multiplayer mode later in fall 2020 - for free! The mode will have players cooperate to slice and dice spooky enemies in online co-op gameplay.

Titled Ghost of Tsushima: Legends, this free update will not include story protagonist Jin Sakai or continue his story. In a blog post, Sucker Punch Productions explained that Legends is, “a separate mode that doesn’t follow Jin or the companions from his journey, but instead focuses on four warriors who have been built up as legends in stories told by the people of Tsushima.”

Watch the trailer for Ghost of Tsushima: Legends below:

The game mode will focus on four different warriors of legend in a, “haunting and fantastical,” environment. Legends will feature locations and enemies inspired by Japanese folk tales and mythology - which is quite a departure from the story campaign’s grounded tone. This seems a lot more horror-themed in comparison.

In Legends, players can choose to play as one of four character classes: Samurai, Hunter, Ronin and Assassin. It will support matchmaking for groups of 2-4 players, in a series of story missions that escalate in difficulty. You’ll also be able to play Survival missions, where the game throws waves of enemies at you.

A four-player raid will also hit Legends shortly after launch, “sending you and your partners to an entirely new realm to challenge a brutal, terrifying enemy.” You will also fight new Oni enemies with supernatural abilities in these game modes - so don’t expect to just tussle with Mongols again.

In our review of Ghost of Tsushima, we praised its stunning environments and gameplay - but criticised its generic quest design and barely impactful story. Still, we’re excited to hop back into this beautiful world with friends!

Join HWZ's Telegram channel here and catch all the latest tech news!
Our articles may contain affiliate links. If you buy through these links, we may earn a small commission.
Previous Story
Singapore gets access to Zoom Phone and better connectivity with a local data centre setup
Next Story
Linksys's MR9600 Wi-Fi 6 mesh router now available in Singapore