Ghost of Tsushima will arrive in June, check out its collector's edition

Ghost of Tsushima will arrive in June, check out its collector's edition 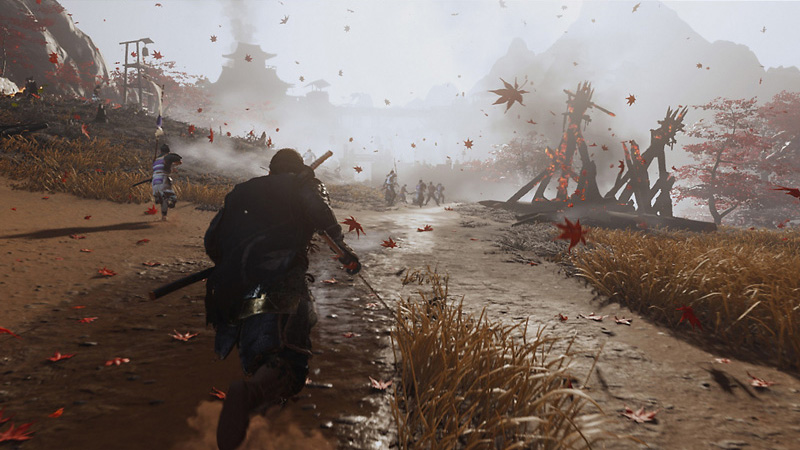 This is a packed year for gaming!

An official synopsis of the game has also been released:

With Tsushima on the brink of destruction, Jin Sakai must sacrifice everything to defeat the ruthless Mongol invaders and protect what’s left of his home and people. As he embarks on an epic adventure for the freedom of Tsushima, he is forced to set aside samurai traditions and become a new kind of warrior.

It looks like Ghost of Tsushima is visually shaping up to be one of Sony’s most breathtaking games yet. More information on the multiple editions of the game were also revealed - from a physical Special Edition to a robust Collector’s Edition. You can check out the Collector’s Edition below: 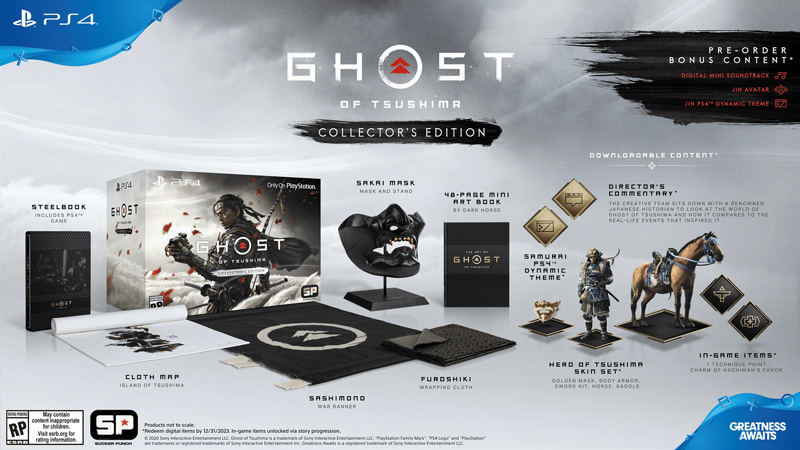 The Collector’s Edition is currently priced for US$169.99 (around S$235), though you can pre-order the game on the PlayStation Store for a lot less - S$79.90. That is, if you don’t mind missing out on that cool-looking replica mask.

Ghost of Tsushima will be released just one month after The Last of Us Part 2. It’s the last of Sony’s big PlayStation 4 exclusives to come out, and might even end this generation of exclusives before the PlayStation 5 arrives.

Join HWZ's Telegram channel here and catch all the latest tech news!
Our articles may contain affiliate links. If you buy through these links, we may earn a small commission.
Previous Story
PSA: Singtel WiFi service is no longer offered for new subscribers
Next Story
A HBO TV series adaptation of The Last of Us is in development