Get Your Front Row Seat to the 2014 FIFA World Cup with Nifty Google Tools!

Get Your Front Row Seat to the 2014 FIFA World Cup with Nifty Google Tools!

Soccer fans, rejoice! The world's biggest football tournament happening every four years is finally here! The 20th FIFA World Cup will take place in Brazil from 12th June to 13th July, and Google Maps is your ticket to the games, whether you're already en route to Brazil, or watching from the comfort of your couch. Now, you can explore all 12 stadiums and iconic painted streets, one of Brazil’s tournament traditions, in Google Street View. 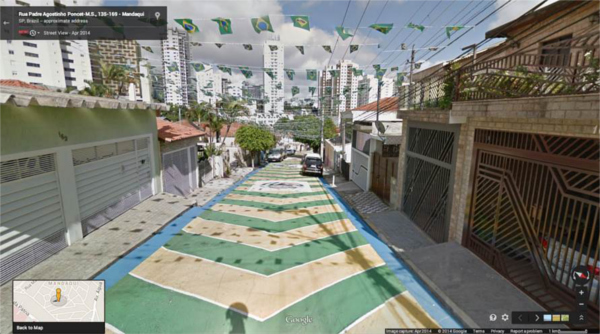 On top of stadiums and painted streets, images from hundreds of sites across Brazil, including Iguaçu National Park and St. Michael of the Missions, are also now available on Google Maps. If what you see in Brazil whets your appetite, you can also explore new imagery across Latin America in Peru, Chile, Colombia and Mexico. 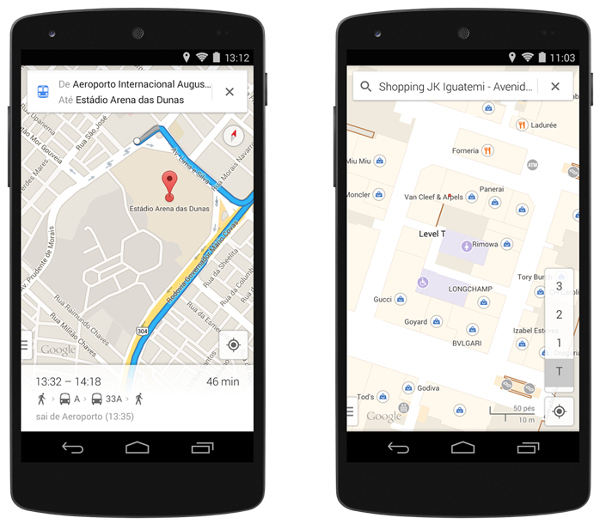 And if you’re lucky enough to have a physical ticket to Brazil, don’t forget to pack Google Maps for mobile:-

In addition, you can keep track of the World Cup game scores and updates in real time with Google Now that's available on both Android and iOS.

Want to find match schedules, group information, and more? Google Search has got you covered. Simply search for "[world cup]", and you'll see upcoming daily match schedules, beginning with Brazil vs. Croatia on 12th June. Once the tournament commences, the same search term will give you live scores, team rosters, and major plays.

Join HWZ's Telegram channel here and catch all the latest tech news!
Our articles may contain affiliate links. If you buy through these links, we may earn a small commission.
Previous Story
Xi3 to Deliver Next Generation of Computing Platforms
Next Story
Xbox One Available in Singapore on September 23