Get bricky with Overwatch's latest in-game event with LEGO 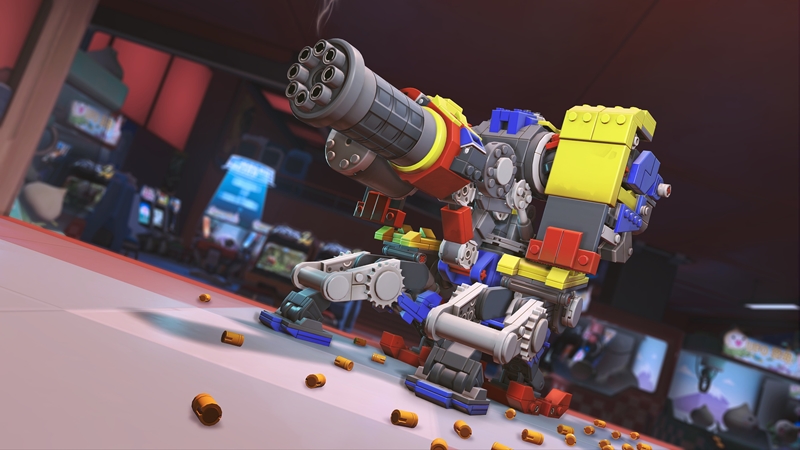 Overwatch is a game that's known for its diverse array of cosmetics, featuring everything from a headless, haunted suit of armor to Lovecraftian horrors and even Super Sentai-inspired skins. It's quite impressive, really.

But this has got to be one of the more interesting skins we've seen in a while. It's Bastion, made up completely of colourful LEGO blocks, and I need this skin. Yesterday. 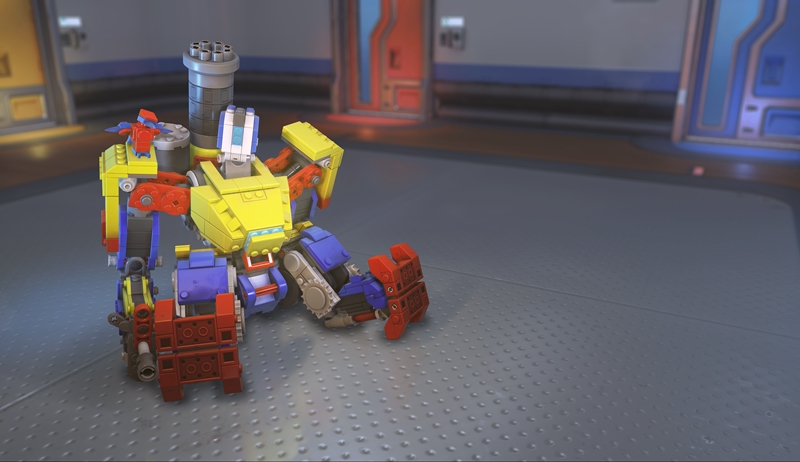 Amidst the silly smiles and amusement, it's about time someone at Blizzard put two and two together. After all, they've had LEGO minifigures and model kits for quite a while now, so a LEGO-inspired Overwatch skin wouldn't have been far-fetched.

Anyway, Bastion's Brick Challenge runs from 17th-30th September, and unlocking the limited-time Brick Bastion Legendary skin follows regular protocol. All players have to do is win a total of 9 matches in Quick Play, Competitive or Arcade to snag it for free, with event-exclusive icons and sprays given at the 3-win and 6-win benchmarks respectively.

Additionally, by tuning in to the participating streamers and linking their Twitch accounts to their Battle.net account, viewers can earn even more cool stuff. The prizes, or Twitch drops cap out at 6 hours of view time, consisting of oh-so-cool (and geeky) LEGO Minifigure sprays and icons! On that note, make sure to check out the official event site for the full list of streamers and rewards.

Last but not least, there's also a new set of Weekly Challenges for players to try out. Simply sign up with your account here and rack up as many wins as you can in the designated game modes. It's got pretty interesting incentives too; the player with the highest number of wins across two weeks will walk away with an actual Mystery Swag Box!

That's it from us, but we'll be right back after winning this matc- shucks, it's another turret comp, isn't it?

Join HWZ's Telegram channel here and catch all the latest tech news!
Our articles may contain affiliate links. If you buy through these links, we may earn a small commission.
Previous Story
Intel's 1.87kg gaming laptop is coming to Singapore as the Aftershock Vapor 15 Pro
Next Story
StarHub issues an official statement to address its service disruption incident