Get into the Black Friday shopping mood early with Courts

Get into the Black Friday shopping mood early with Courts 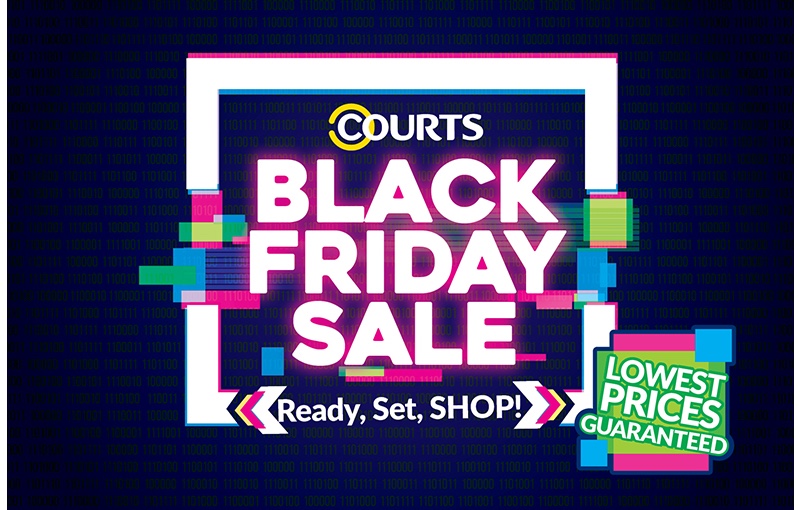 Courts is kicking off the holiday shopping period early as they bring Black Friday deals to you a week early starting from 21st November.

Start with the Courts online site and from the 21 of November, you can get 18% off purchases store-wide with promo code BLACK18. While you’re online, visit the Courts Facebook page from 23 November onwards to vote for the products you’d like to see go on sale! 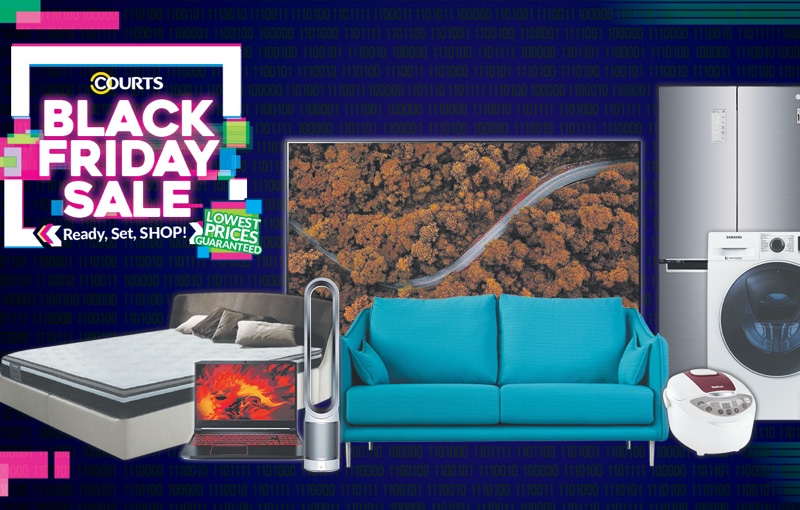 Visit any of the 14 Courts stores from Saturday onwards for daily Black Friday deals while stocks last.

Customers to any of the Courts stores from 21 to 26 November also have the chance to buy special branded Surprise Boxes. With prices starting from just S$59, you can find items from partners like Apple, Bodum, Fitbit, Google, JBL, Mayer and more that retail for up to triple the price you actually pay.

Courts has been running Black Friday sales since 2013. Following a strong Singles’ Day sale where we saw online sales grow by a double-digit percentage year on year, we will continue November festive shopping for our customers by kicking off Black Friday early from 21 November 2020. During the sale, customers can expect to see great in-store and online deals, gifts with purchase, surprise boxes and more. Computing and home and kitchen appliances have traditionally been the popular product categories during the November spending season.

Some of the mouth-watering offers shoppers can expect over the period from Courts both online, and in-store from 21 to 23 November include:

There are a lot more deals to enjoy, so stay tuned to our upcoming Courts Deal Alert article! 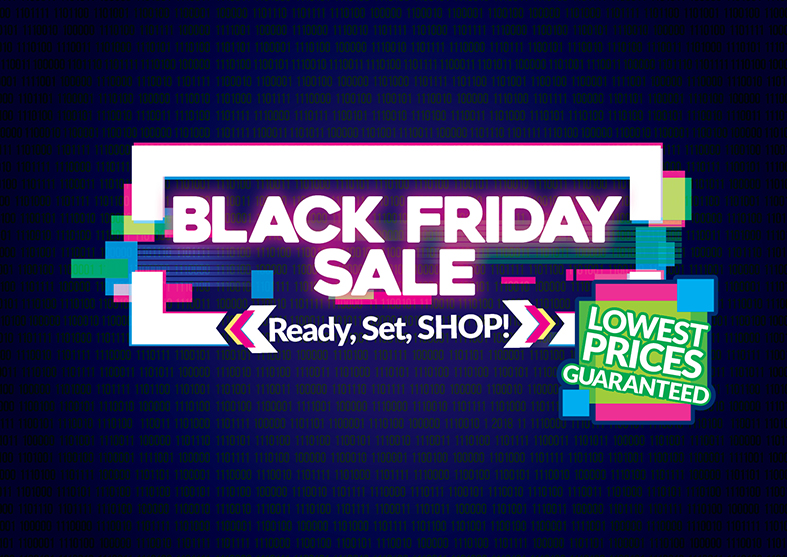