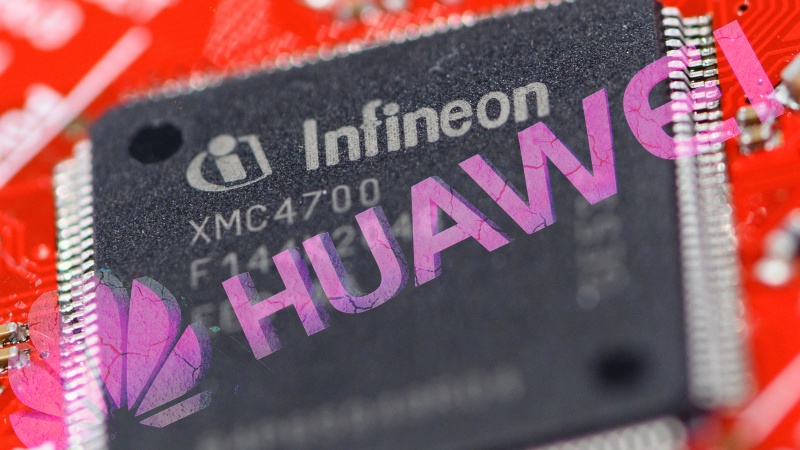 Infineon confirmed to Nikkei Asian Review that it is halting deliveries of products originating in the U.S due to the new trade restrictions placed by the Trump administration. However, the German chipmaker said that majority of products supplied to Huawei is not affected and these deliveries continued.

It added that the company is able to adapt the supply chain to ensure continuity of deliveries. Infineon sells micro-conductors and power management integrated circuits to Huawei, which amounts to just 2% of its annual revenues according to Goldman Sach analysts.

"We have a set of measures in place to thoroughly monitor any possible changes in the legal frameworks of our respective markets, enabling us to make adaptions in our international supply chain. This enables us to make efficient and proactive adjustments supporting our ability to deliver wherever possible," the group said in a statement.

People familiar with the matter told Nikkei that Infineon adopted "a more cautious measure and stopped the shipment" to avoid potential legal problems. Infineon is said to be holding meetings later this week to discuss and make assessments.

Industry sources told Nikkei that Infineon's move to suspend some deliveries could influence other European and Asian suppliers to take a similar approach. Another European chipmaker, ST Microelectronics is also meeting this week to discuss whether to continue shipping supplies to Huawei.

Asian suppliers such as Toshiba Memory and Japan Display are investigating the implications for their businesses in view of the U.S trade restrictions. Another two U.S tech companies, Micron Technology and Western Digital, have stopped shipments to Huawei.