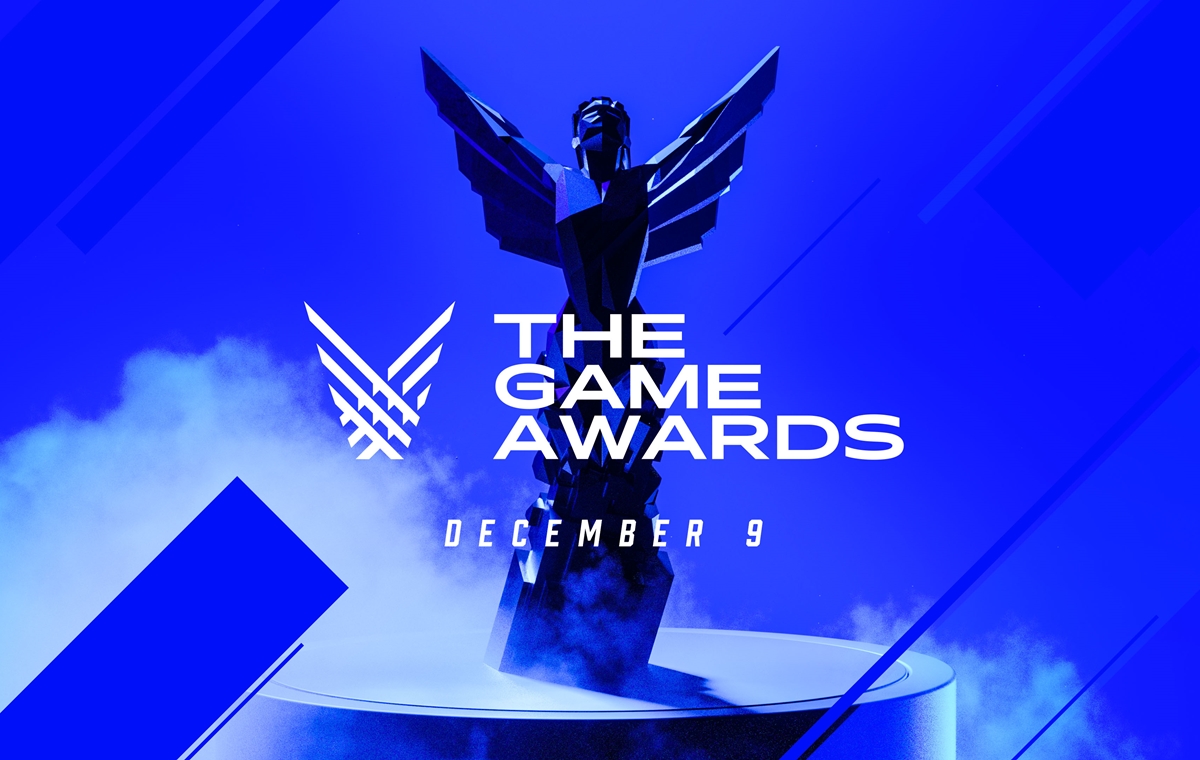 Ladies, gentlemen and gamers of all ages, it would seem that The Game Awards 2021 is going to be a very spicy one indeed. According to a recent interview with longtime host Geoff Keighley that was posted on the Epic Games website, we can expect to see a "double digit" number of game reveals featured at the awards ceremony, somewhere in the range of "40 to 50" titles.

Just in case you've forgotten to mark it down, the event is scheduled to take place roughly a month from now on 10 Dec at 9 am SGT for those of us here in Singapore. Unlike last year's event, which was mostly held online due to COVID-19, the 2021 edition will be held in-person at the Microsoft Theatre in Los Angeles, USA. Of course, this means that fans (especially the live audience) will be treated to the full suite of "offerings" once again, including stage performances, orchestral arrangements and guest appearances.

Granted, it's going to be quite difficult to top Lynn's performance of Last Surprise from Persona, but I do suppose the best bits of fanservice are the ones you don't see coming.

Anyway, after throwing out the ballpark figure of forty to fifty game reveals, Keighley expands on how The Game Awards has evolved from being just another awards ceremony to the de facto event for game developers to strut their stuff. In fact, even he admits the organising committee is in for a particularly busy time in 2021, and the main reason for the high volume of pitches, at least according to Keighley is the numerous delays caused by the pandemic.

"I do think generally, that because of the pandemic, developers are late on their games, things are being delayed, there's just a lot of churn. So I think we benefited in that we are kind of a big event that people know is happening, and it doesn't require people physically flying anywhere to see. It's definitely a very busy year in terms of the number of games we're being pitched. We're blessed that pretty much every developer and publisher wants to have some degree of content on the show."

Although as gamers ourselves we're certainly keen to see what ends up popping out of the woodwork, that hasn't stopped every fiber of our beings from trembling, and no, it's not because we're excited. At least, it's not the only reason. After all, that event coverage isn't going to put itself up, and for lack of a better description - it's just another day at the office, right?

Join HWZ's Telegram channel here and catch all the latest tech news!
Our articles may contain affiliate links. If you buy through these links, we may earn a small commission.
Previous Story
Sony said to make fewer PlayStation 5 consoles due to chip shortage
Next Story
Pokemon Brilliant Diamond and Shining Pearl's endgame gives you loads of Legendaries to catch