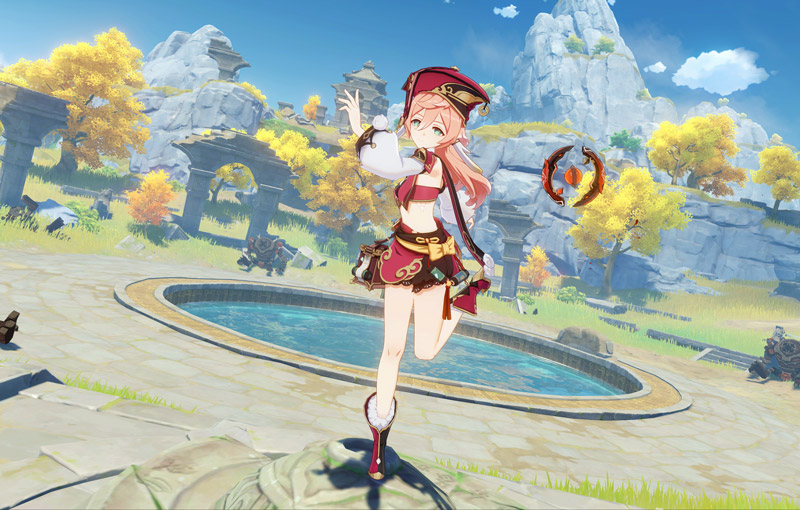 Yay, new characters to roll for!

Genshin Impact’s Version 1.5 update ‘Beneath the Light of Jadeite’ will launch on 28 April, 2021 and it adds a swathe of new content to the game. The big headline for PlayStation 5 players is that they’ll finally get to experience a next-gen Genshin Impact experience, with native support for the console finally being added in this update. We covered these next-gen features here.

Watch a trailer for the update:

That’s not all, though. Version 1.5 adds story content for players eager to dig up their characters’ histories. Liyue’s backstory can be explored in the second part of Zhongli’s story quest and in Mondstadt, you’ll be able to continue Noelle’s story and spend time with Diona in a new series of Hangout Events. These characters have always been Genshin Impact’s biggest strength, and it looks like the new update leans on them quite heavily.

Two new playable characters are also coming: Eula and Yanfei. Eula is a five-star character (which means she’s quite rare) and deals Cryo damage. Yanfei on the other hand, is a four-star Pyro-using catalyst wielder. If you’re looking for more of a challenge, the ‘Lord of Vishaps’ Azhdaha and the Cryo Hypostasis are new enemies coming in this update too. These enemies offer loot and rare rewards for beating them, so you might want to seek them out. 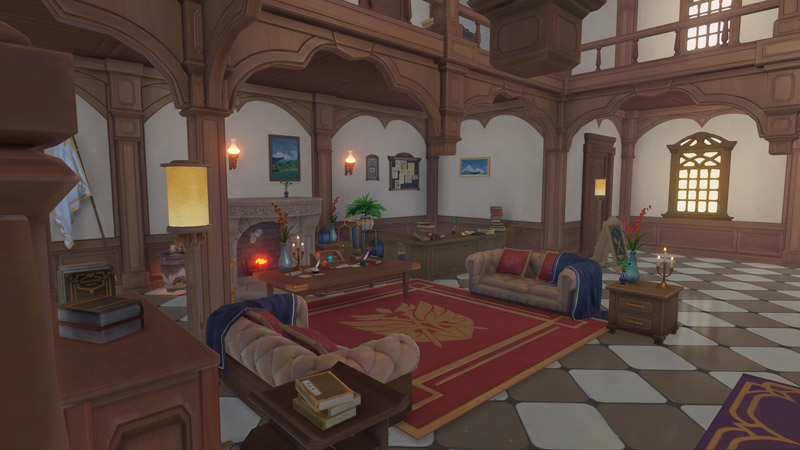 Last but not least, players are also going to get their own personal realms! Using a brand-new item called the Serenitea Pot, a special realm can be accessed where you can build and decorate your very own home away from home. Different house and realm styles will be available, with lots of space for outdoor and indoor decor - it all depends on your tastes.

Developer Mihoyo also showed off some concept art for Inazuma, the third major city and region of Genshin Impact. This new environment is coming soon, but we’ll probably hear more about it in the coming months. For now, all these new changes and additions will have to do. 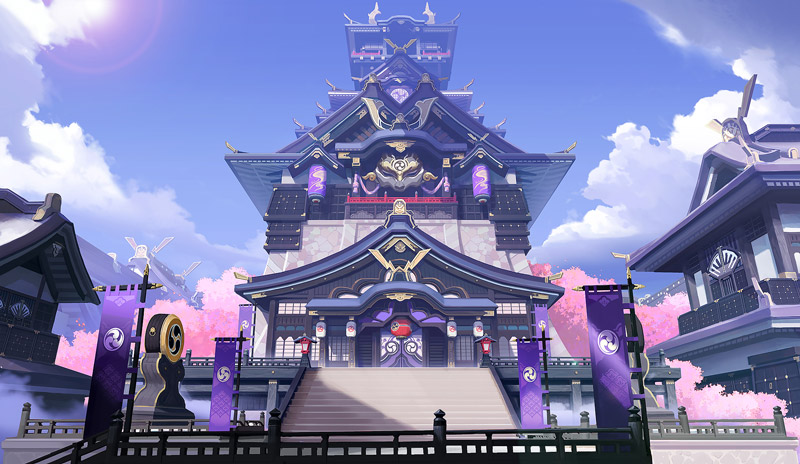 Join HWZ's Telegram channel here and catch all the latest tech news!
Our articles may contain affiliate links. If you buy through these links, we may earn a small commission.
Previous Story
PSA: You can now book ComfortDelGro taxis via the Lazada shopping app
Next Story
Secretlab and AAPE are collaborating for a new collection of gaming chairs (Updated with new drop information)