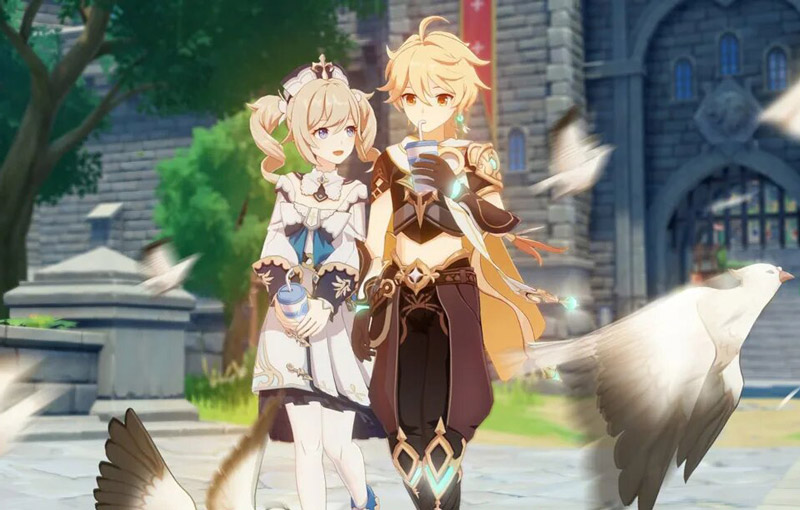 An unexpected, but welcome addition.

Genshin Impact’s 1.4 update will arrive on 17 March, and it’s adding a ton of new content including - but not limited to - a dating sim of sorts. This update focuses on the Windblume Festival, which is, “a heartfelt celebration of freedom and life,” that occurs annually in Mondstadt, according to the PlayStation Blog.

Check out a trailer for this update below:

A dating sim-like story quest will be introduced, allowing players to spend more time with characters like Barbara, Noelle, Bennett and Chongyun and experience, “different endings and memories,” depending on the choices you make as you interact with each character. That’s a pretty interesting addition to this particular game, seeing as so many have stuck with it due to its charming cast of characters.

The Windblume Festival will feature three mini-games alongside this dating sim questline: Bullseye Balloons, Floral Freefall and Ballads of Breeze. These can all be played in singleplayer or co-op, with four difficulty levels per game and lots of rewards to be earned. Players can participate in the festival as long as they’ve reached Adventure Rank 20 (or above), and have completed the Archon Quest ‘Song of the Dragon and Freedom’. You’ll also be able to check out the Peculiar Wonderland, a special domain which has you face three random challenge scenarios and a bossfight. 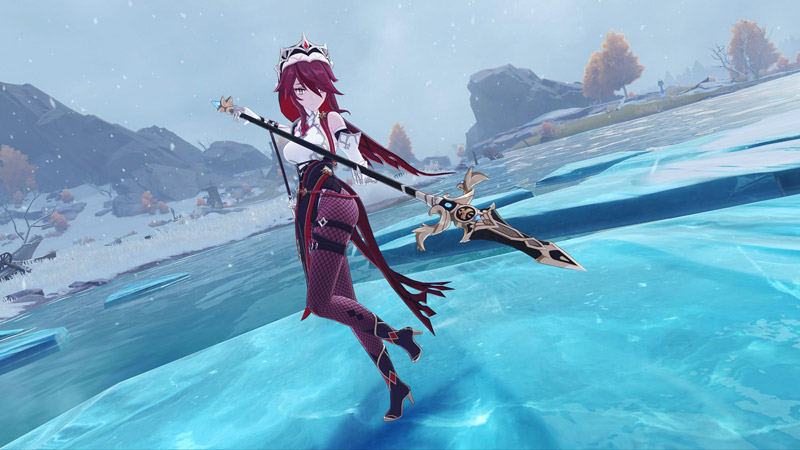 A new 4-star playable character is also coming to the game: Rosaria ‘Thorny Benevolence’. The PlayStation Blog describes her as such:

Rosaria is a sister of the Church of Favonius who players may have already encountered during their adventures with Albedo in Dragonspine. Bearing a Cryo Vision, Rosaria is a powerful polearm wielder with an Elemental Skill that allows her to instantly shift behind her enemy, piercing and slashing them to deal Cryo damage. Her Elemental Burst allows her to attack with a mighty slash, causing massive Cryo damage and summoning a frigid Ice Lance that deals continuous Cryo damage to nearby enemies.

Join HWZ's Telegram channel here and catch all the latest tech news!
Our articles may contain affiliate links. If you buy through these links, we may earn a small commission.
Previous Story
New character posters for The Falcon and the Winter Soldier unveil Baron Zemo
Next Story
Samsung Galaxy A52 leaks reveal phone, packaging, and water resistance feature