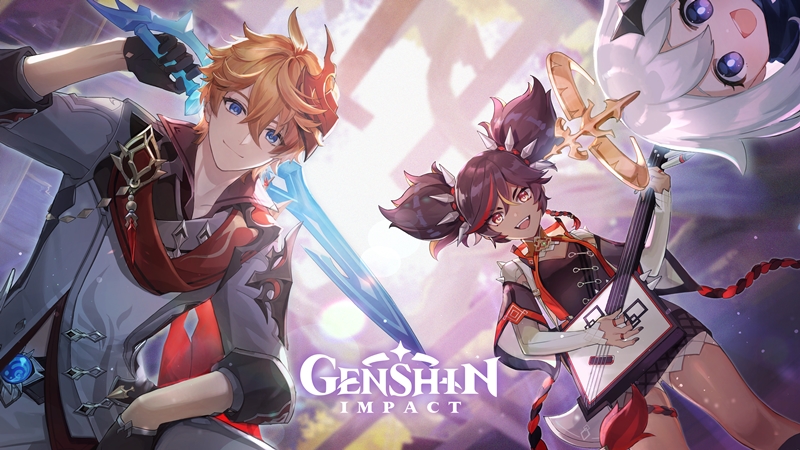 Genshin Impact's large version 2.2 update is out and the game is now adding support for a 120fps mode for a handful of Apple devices.

Though developer miHoYo hasn't explicitly stated which devices will be getting this mode, reports say this mode is available for users of Apple's new iPhone 13 Pro and 13 Pro Max and as well as the iPad Pro.

Unsurprisingly, these are some of the most powerful mobile devices in the market and they feature ProMotion displays – Apple's variable refresh rate technology.

Also interesting is that these are the first devices ever to get a 120fps mode. Genshin Impact is also available on Android, Windows, and PlayStation, but these devices are limited to 30fps and 60fps modes.

Join HWZ's Telegram channel here and catch all the latest tech news!
Our articles may contain affiliate links. If you buy through these links, we may earn a small commission.
Previous Story
Fujifilm’s new Instax portable printer goes to a wide format for its latest release
Next Story
Wizards of the Coast are opening their first E-commerce store in Southeast Asia