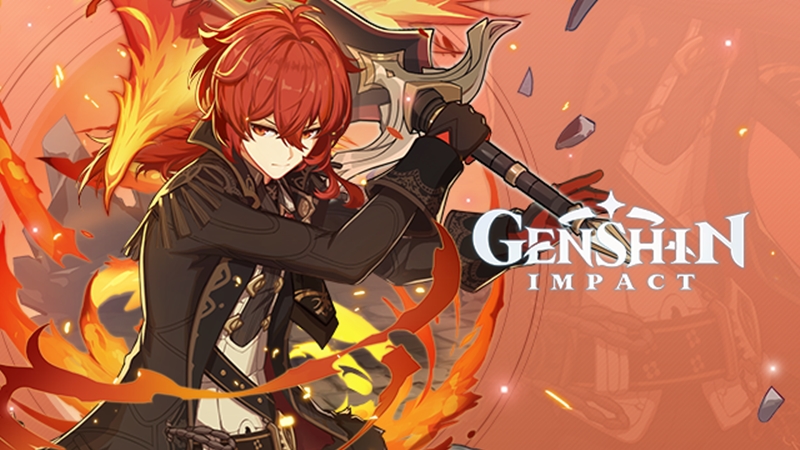 A hundred million US dollars. And counting.

No, that's not the annual revenue of a medium-sized MNC. That's how much Chinese game developer MiHoyo's free-to-play RPG title Genshin Impact raked in just two weeks after launch. In fact, according to some sources, that's around the same amount of money the game took to develop, meaning the studio has already (and impressively) broke even less than a month after release.

The game has had its fair share of troubles though. Not only was it lambasted for being a near-carbon copy of Nintendo's The Legend of Zelda: Breath of the Wild back when it was first showcased, but it also falls into the questionable genre we call "gacha" games. Such systems usually require players to cash in real money for chances to roll the item or character lotteries, or "gacha" if we're going by the Japanese term, and it's technically digital gambling if you wanted the bluntest definition in the book. You can check out our previous writeup on such games for a more in-depth explanation.

Anyway, that's basically how a game that's supposedly free-to-play made such a huge amount of money so quickly. But as shady as its business model is, it's not something we haven't seen before, and the game is actually pretty decent if you put its lottery aspect aside - check out our review!