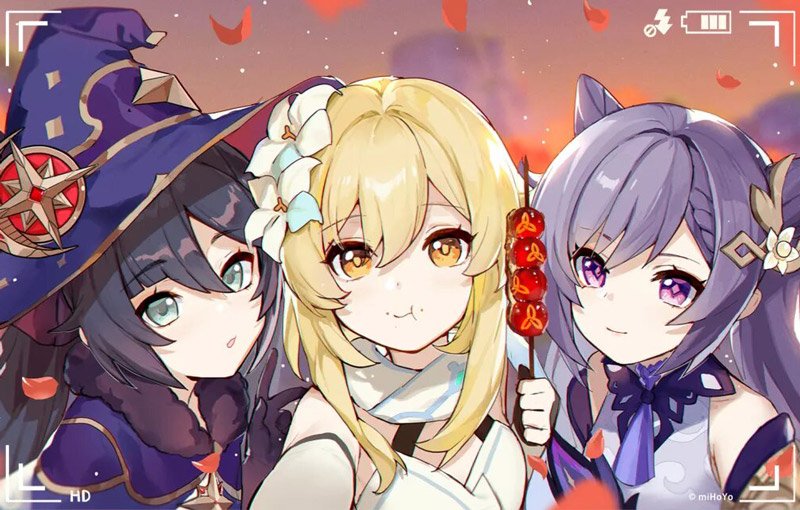 That’s a lot of money.

Genshin Impact has hit the big time since its launch in September of last year, especially since developer miHoYo has continued to release new characters and DLC to sustain its big-spending playerbase. In the span of six months since its launch, the game has pulled in over US$1 billion - which is only around S$1.3 billion, no big deal.

This data comes from industry analyst Sensor Tower, which confirmed that the open-world fantasy RPG has reached the US$1 billion mark quicker than any other game in the market. Even the once-massively popular Pokemon Go has over US$4 billion in revenue today, but took nine months to reach the US$1 billion mark. Genshin Impact did it in six.

Even more mind-boggling is the fact that these revenue figures might actually be a lot lower than they should be. Sensor Tower estimates these figures based on data from the Google Play Store and the Apple App Store, but Genshin Impact is also available, and fairly popular, on PC and PlayStation 4. Add on the fact that users could be spending money via third-party Android app stores too, and you start to realise that the US$1 billion figure might actually be an understatement.

How does Genshin Impact make all this money? Well, it’s a gacha game. That means users have to basically run a lottery to unlock new characters and weapons to play with in this game, using currency that can be purchased with real-world money. Personally, I wouldn’t spend a dime on an extra character given that the game gives you plenty for free - but seeing as they’re not just skins but come with new playstyles, I can see the temptation.

Data from Sensor Tower confirms that these DLC characters are a huge part of the game’s revenue. The game’s daily income hits an average of US$5.8 million, but that number spikes whenever new characters are added. For instance, when Zhongli arrived in-game, the studio earned US$15.5 million in a single day. Zhongli, combined with Xiao and Ganyu were five-Star characters that garnered an estimated US$45 million from players throwing money at the gacha system to get them. By comparison, the weakest earner was a character named Albedo, who only brought in US$9.1 million. Poor Albedo.

Join HWZ's Telegram channel here and catch all the latest tech news!
Our articles may contain affiliate links. If you buy through these links, we may earn a small commission.
Previous Story
Dota 2 is getting an updated and more "comprehensive" tutorial to help beginners
Next Story
Pokemon Go creator Niantic are working with Nintendo to make an AR Pikmin game