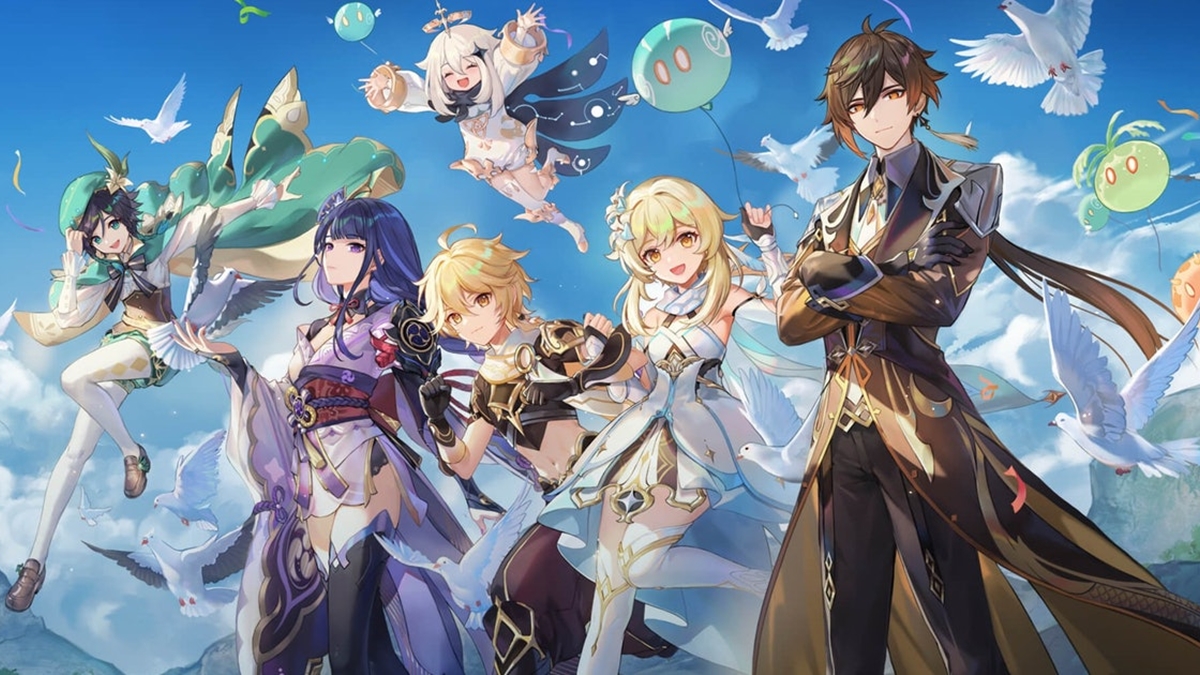 Filled with vibrant visuals, spectacular audio, and an ever-increasing cast of attractive characters, it's fair to say that Genshin Impact (and by extension, miHoYo) has done pretty well as far as modern RPGs are concerned. Sure, it does get some flak for being a "gacha" game, but that's a skeleton that we'll be leaving in the closet today.

What we are going to talk about, however, is its record-breaking numbers for worldwide consumer spending in the first quarter of 2022. According to data firm data.ai, Genshin Impact trumps the previous record, which was achieved by Pokemon GO in Q3 2016 with a whopping total of $530 million. That's probably enough to buy a heck of a lot of rations, so Paimon is presumably safe for the time being. 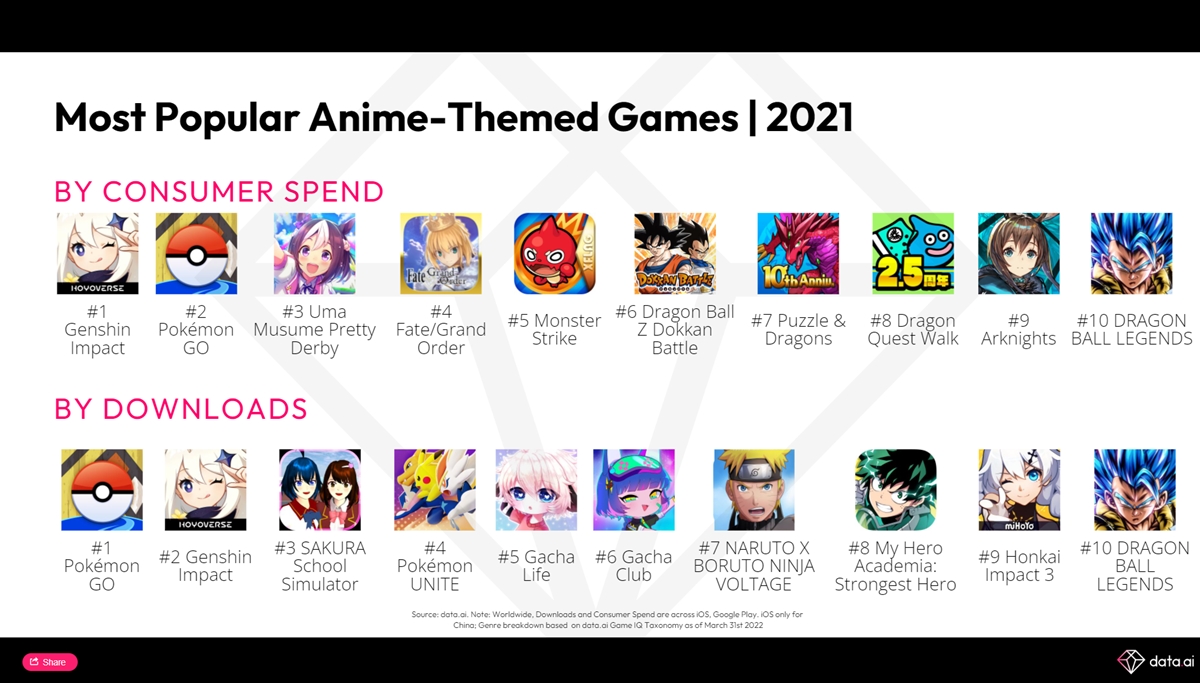 Overused joke aside, it's a truly impressive figure for a game that's predominantly focused on the mobile crowd. Being able to beat Pokemon GO is no small feat, considering that the latter easily beat out "veterans" like Candy Crush Saga and Clash of Clans in terms of the number of days it took to hit $800 million in consumer spending. Specifically, Niantic's title took just over 100 days to achieve what the other two took 250 days and 500 days respectively to accomplish, and Genshin Impact has managed to top even that.

Additionally, Genshin Impact has been estimated to have raked in over $2.7 billion in consumer spending since its release in September 2020, and today, it only loses out to the aforementioned Pokemon GO's download numbers for Anime-based titles on the Google Play Store and App Store.

So in short, yes - it's earned a whole lot of money in just under two years, which is nice (for them). Now, back to the grind with you.

Join HWZ's Telegram channel here and catch all the latest tech news!
Our articles may contain affiliate links. If you buy through these links, we may earn a small commission.
Previous Story
Samsung expands its local mid-range lineup with the Galaxy A73 5G
Next Story
Homeworld 3: Collector's Edition is now available for pre-order