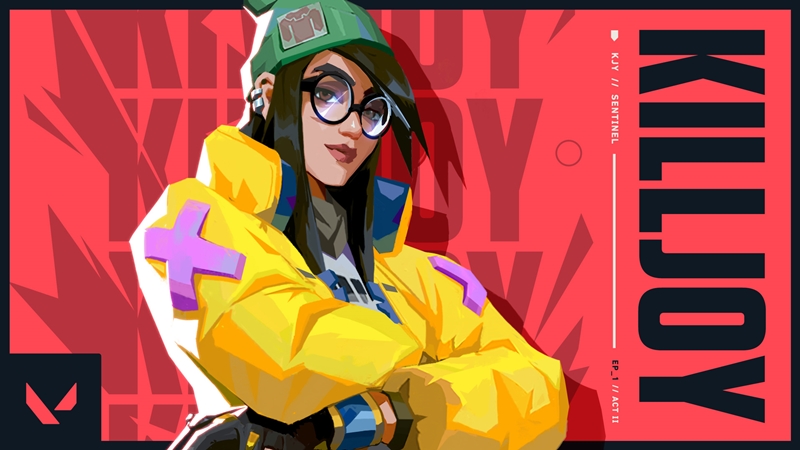 Despite its relatively recent introduction, Riot Games' tactical shooter Valorant is doing rather well in terms of its competitive scene, with various esports organisations bringing together new "strike teams" to tackle the game and take home trophies.

That said, it's not the easiest title to get into, especially if you're new to shooters in general, but we have to admit there's still a lot of fun to be had with its unique blend of tactical gameplay and hero-based abilities.

Speaking of which, Riot has officially unveiled the newest addition to its hero roster, a genius inventor from Berlin code-named Killjoy, who brings both a snazzy hacker vibe and a rather quirky mix of disruption and support to the fray. Like all the other characters, she sports three different abilities in addition to an Ultimate, but it might be better if we let the lady explain it to you herself. The stage is yours, Killjoy. 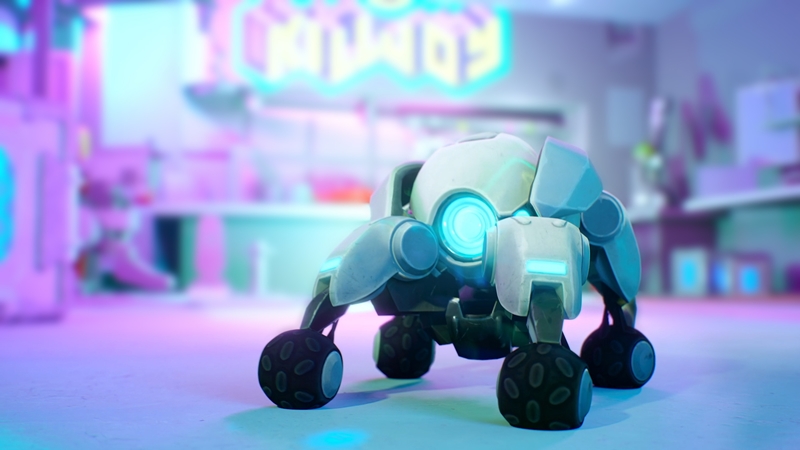 Personally, I find her Ultimate the most interesting bit of her kit, because its effect to "detain" enemies in a particular area is reminiscent of Mei's Ultimate ability in Overwatch (minus the annoying freeze, of course), and that can help her team set up some seriously strong offensives or delay advancing enemies. On top of that, her other abilities seem geared towards forcing inefficient pushes as well - denying certain routes and entry points can help shepherd enemies into a killzone that favours her team.

We'll end this bit with a few musical sprinkles on top - there's a KIlljoy Spotify playlist that you can check out via the official Valorant Spotify account. Nothing like a little music to get you into the groove, right?

Anyway, that's the "what" sorted out, so let's talk about the "when". Killjoy is set to arrive with the rest of Valorant's Act II update, and although we don't have anything concrete from Riot yet, next week seems like a pretty good estimate, given the battle pass wraps up this coming Tuesday on Aug 4.