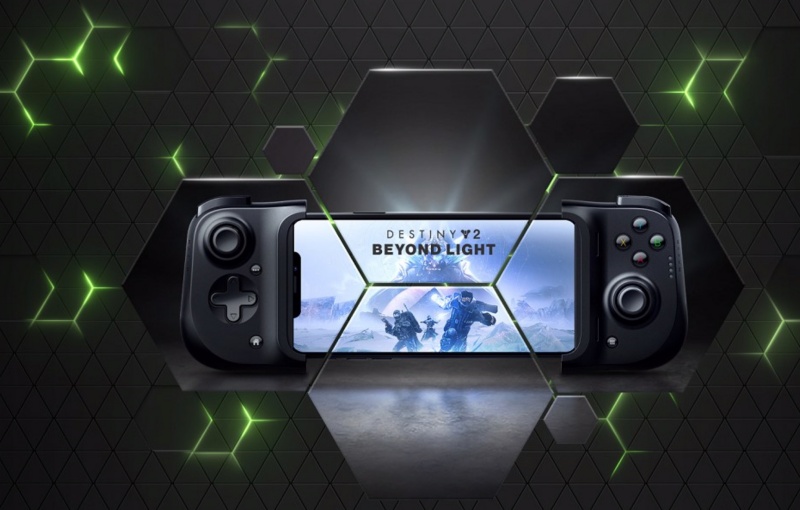 Nvidia just announced that GeForce NOW is streaming on iOS Safari in beta from today.

GeForce NOW, Nvidia's streaming gaming service, will bring more than 750 PC games to the iPhone and iPad on play.geforcenow.com via the Safari browser. Nvidia manages the game updates and patches, and allows gamers to play at 1080p, 60fps across the iOS devices. New game titles will be added to the library on a weekly basis.

As GeForce NOW on iOS Safari requires a gamepad, keyboard and mouse-only games are not available. Nvidia has provided a list of recommended gamepads such as the Razer Kishi. It is also working with Epic Games to enable a touch-friendly version of Fortnite. As a result, Fortnite's availability will be delayed, but Nvidia says it will be coming soon.

The GeForce NOW offers a monthly and six-month Founders membership subscription which are priced at US$4.99 and US$24.95 respectively.

Join HWZ's Telegram channel here and catch all the latest tech news!
Our articles may contain affiliate links. If you buy through these links, we may earn a small commission.
Previous Story
The Wolverine V2 is Razer's first controller for the Xbox Series X and S
Next Story
The Galaxy Note20 Ultra 5G was the best selling 5G phone in September