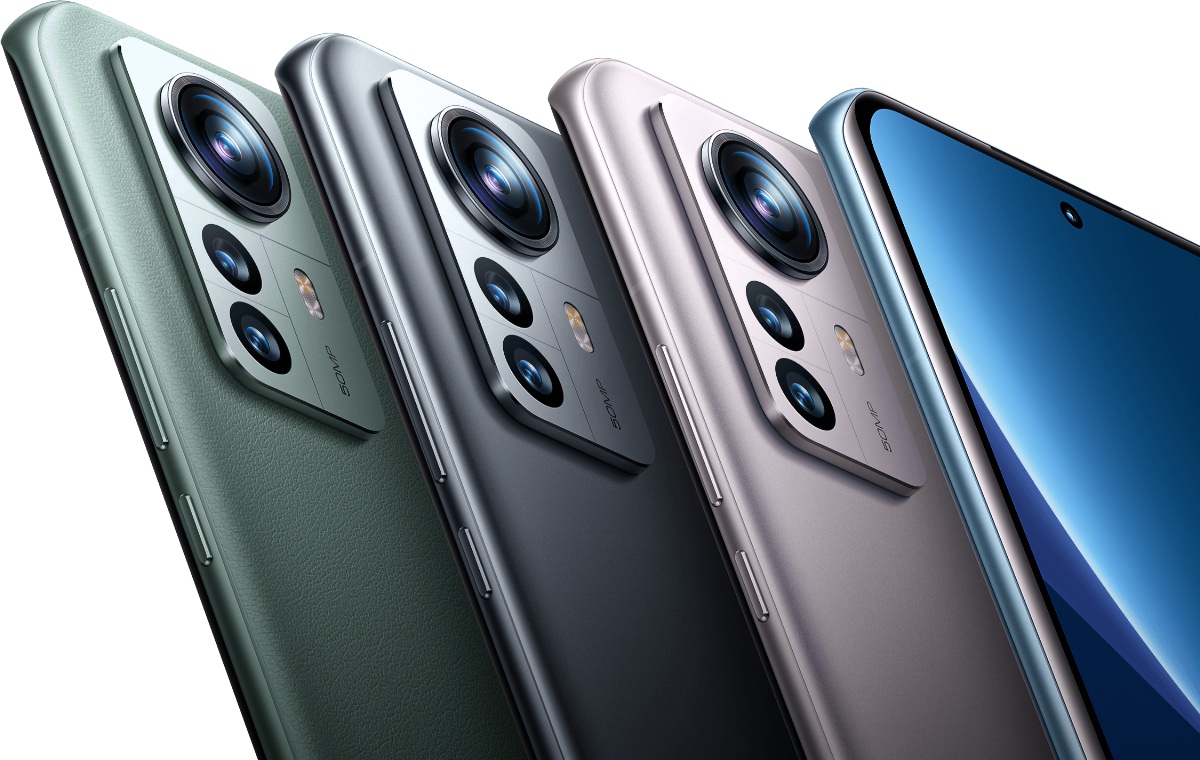 Updated on 2 Apr: Xiaomi has responded to the report with the following statement:

Xiaomi applies temperature control strategies to ensure optimal product experience, particularly with demanding applications commonly used for extended periods. In many of our devices, we offer three performance modes, enabling users to adjust the balance of performance and power efficiency. At a system level, all optimizations related to application performance weigh many essential factors, such as power consumption, performance, and thermal impact.

In a nutshell, Xiaomi confirmed that it deliberately slows down the performance of the phone to offer users an optimal experience. However, it doesn't explain why benchmark apps are excluded from being throttled.

Xiaomi is the latest phone maker to be accused of throttling performance on its phones.

According to a series of tweets by Geekbench co-founder John Poole, Xiaomi is "making performance decisions based on application identifiers". Poole shared the results from a Xiaomi Mi 11 running Geekbench and Geekbench disguised as Fortnite, and single-core scores are 30% lower.

Multi-core scores are also affected at 15% lower for Fortnite. Poole noticed similar behaviour when Geekbench is disguised as other games such as Genshin Impact.

This came weeks after Samsung was caught in the app throttling saga. Several reports surfaced in early March that Samsung's Game Optimising Service (GOS) is throttling the performance of 10,000 apps.

Samsung investigated thse reports and admitted its mistake. It is also rolling out a software update to allow users to contrl the performance of their phones while running game apps. Samsung CEO JH Jan reportedly apologised to customers and shareholders during the company's annual meeting, stating that the company has failed to appreciate customer concerns and will listen to customers more closely to prevent similar incidents from happening again.

OnePlus was also caught red-handed a year ago for benchmark manipulation. The company defended its decision on the basis of delivering a great user experience.

Join HWZ's Telegram channel here and catch all the latest tech news!
Our articles may contain affiliate links. If you buy through these links, we may earn a small commission.
Previous Story
Vivo teases its first foldable smartphone with an 11 April launch date
Next Story
Tiny Tina's Wonderlands is giving players unusable loot