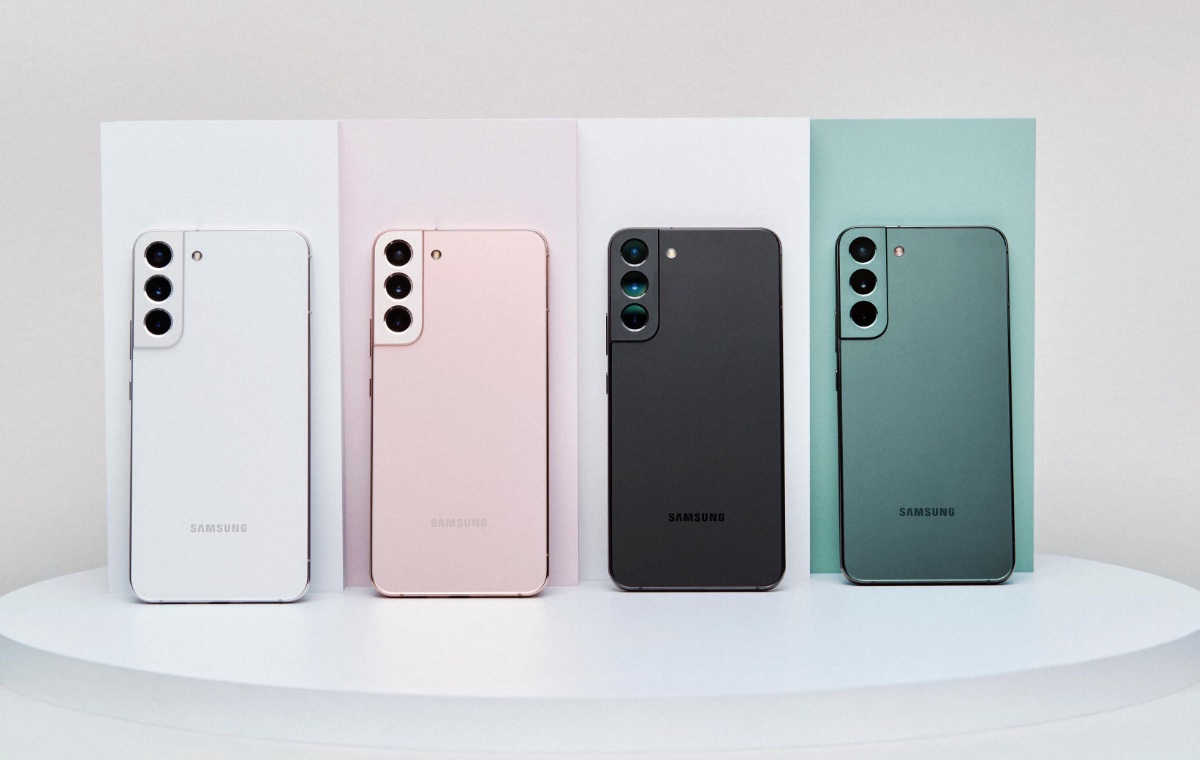 The platform conducted extensive internal testing on the Galaxy S flagship phones and found that all models of the S22, S21, S20 and S10 engaged some form of "benchmark manipulation" no thanks to Samsung's Game Optimising Service (GOS).

As a result, Geekbench has delisted these phone models and its current policy states that the removal is permanent. Even if Samsung rolls out a software update to give users control over the performance of their phones, the phones are likely to be banned from the platform.

Join HWZ's Telegram channel here and catch all the latest tech news!
Our articles may contain affiliate links. If you buy through these links, we may earn a small commission.
Previous Story
Apple may introduce 30W GaN charger with a new design
Next Story
Google Meet update lets your employers know if you really have a bad connection