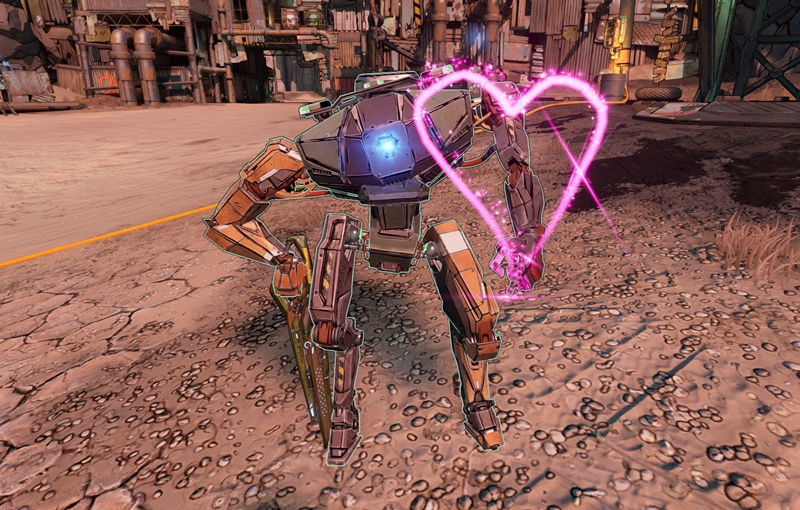 Vault Hunters, it's time to return to the fold.

Of course, that's assuming you aren't already blasting away at Borderlands 3's latest DLC, Psycho Krieg and the Fantastic Fustercluck.

At PAX Online, which is scheduled to run from 12-20 September, 2K Games and Gearbox Software shared a bunch of content and quality of life improvements that are coming to the game in its next downloadable add-on. The list is pretty hefty, but the long and short of the presentation is that there will be new skills for each of the game's four playable Vault Hunters, new co-op gameplay formats and last but not least, confirmation regarding next-gen console support for Borderlands 3.

Let's talk about the latter two first, since they're arguably easier to digest, As we all know, the Xbox Series X and PlayStation 5 is set to arrive during the holidays later this year, and Gearbox has announced that all players who already own the game on current-gen consoles, namely Xbox One and PlayStation 4, will receive a full (and free) upgrade to the respective next-gen console when they arrive. Essentially, this means you won't need to start from square one again - you can bring along all the spicy guns and loot you've gathered into your next-gen console. On top of that, the developers also mentioned that they will be adding 2-player vertical split-screen and 4-player split-screen formats to the game for XSX and PS5 players, not to mention possible cross-play too! 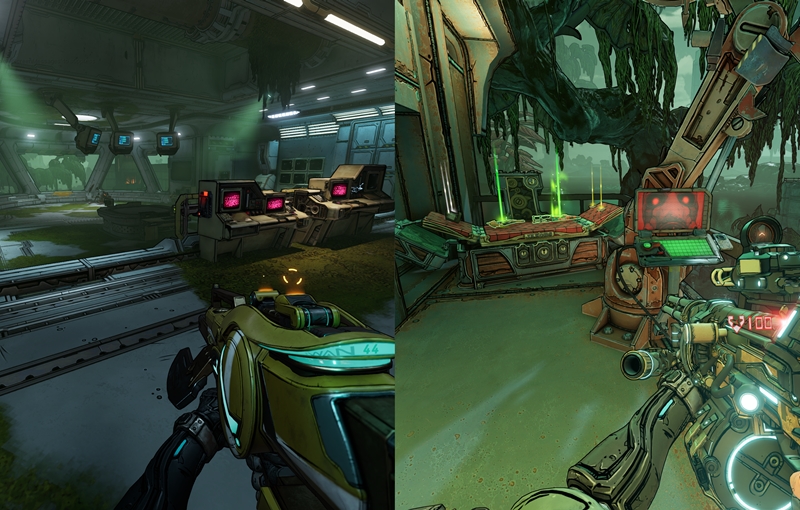 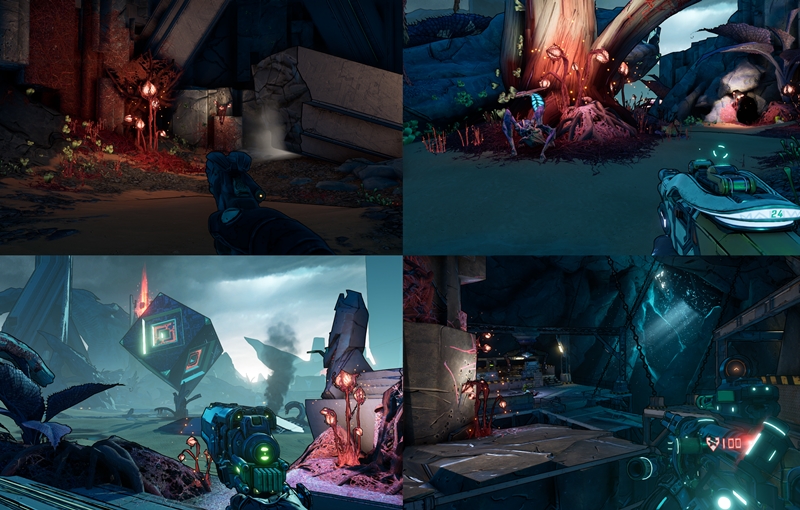 Anyway, let's move on to the new skill trees. The first one we get to check out is FL4K the Beastmaster's "Trapper" Skill Tree, as well as his new Gravity Snare Action Skill and Hyperion Loaderbot companion. Gameplay-wise, this tree is remarkedly different from the other options available to FL4K right now since it shies away from the character's predominantly offensive approach, and instead focuses on shields and survivability. His Gravity Snare Action Skill (displayed below) is kind of like an AoE (area of effect) version of Maya's Phaselock from BL2 - the trap lifts any enemy caught in its radius into the air and slams them back down, and the tree will probably let us add various effects to go along with it. 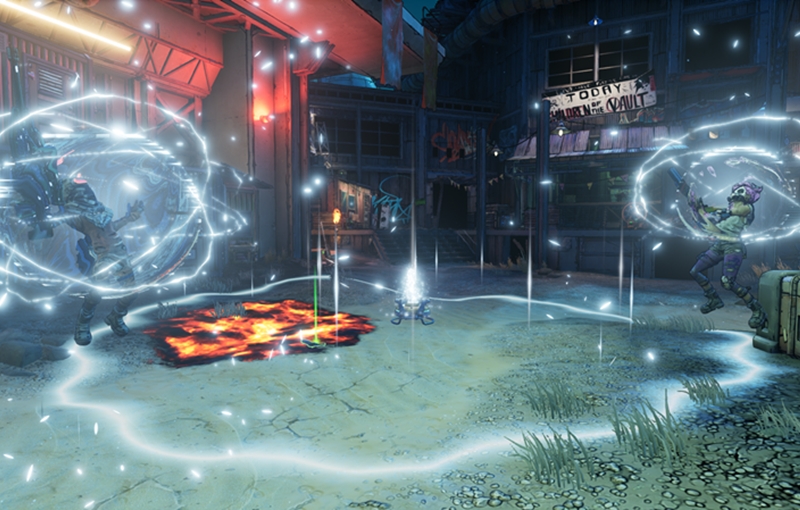 Meanwhile, his new Loaderbot companion (pictured at the start of the article) is remarkably adorable, but like their other companions, FL4K can choose between several types of Loaders the farther he progresses down the Trapper skill tree, including BUL (I hate these with a passion), ION and WAR Loaders. Personally, I think the latter sounds like the coolest choice right now, packing incendiary shotguns, grenades and even homing missiles - what's not to like?

Join HWZ's Telegram channel here and catch all the latest tech news!
Our articles may contain affiliate links. If you buy through these links, we may earn a small commission.
Previous Story
The Galaxy S21 Ultra rumoured to have two telephoto lens and 40MP selfie camera
Next Story
Check out the Call of Duty: Black Ops Cold War multiplayer reveal trailer