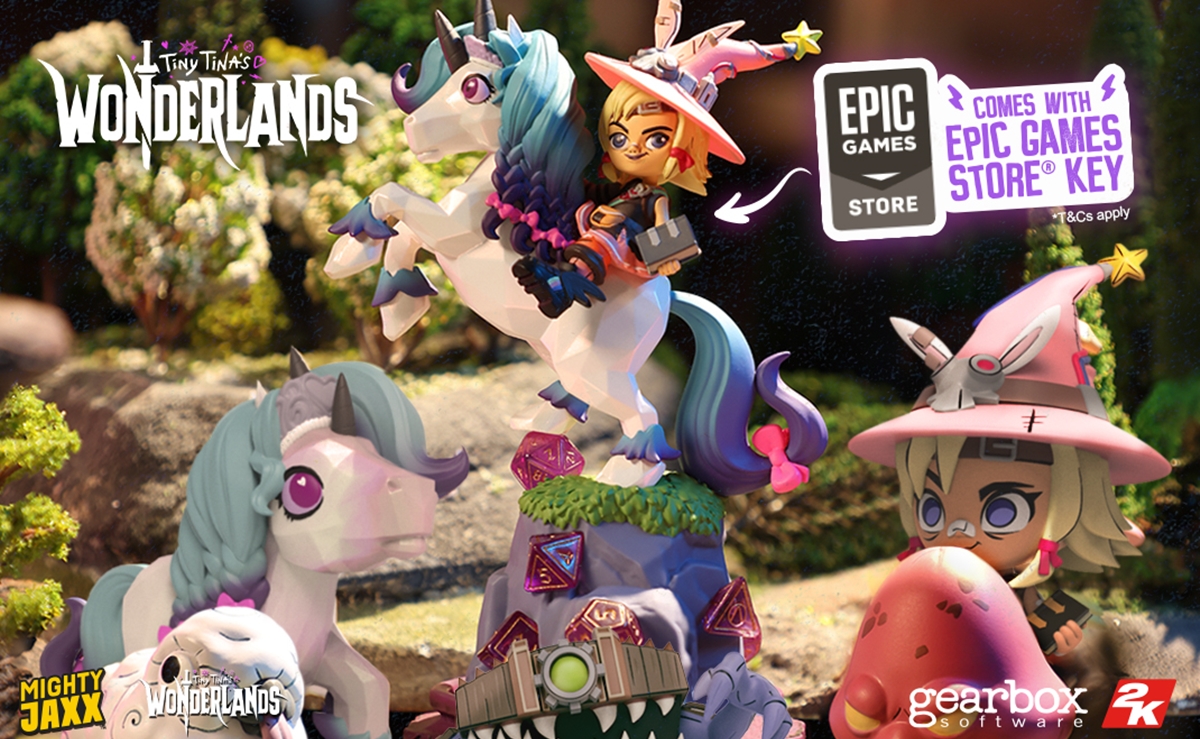 Excitable, boom-loving, and most importantly, straight-up insane - the Crimson Raiders' resident demolitions expert Tiny Tina is a name that any Borderlands fan won't soon forget, especially since she's got her own spin-off title just around the corner.

Scheduled to explode (read: release) a month from now on 25 March, it's understandable that Gearbox Software wants to amp up the hype meter for Tiny Tina's Wonderlands, and their most recent collaboration is with none other than Mighty Jaxx. But before you roll your eyes thinking that it's just going to be a bunch of cutesy figures that you can do without, you might want to know that some of these minifigures also come with exclusive SHIFT codes that you can use to acquire special cosmetics in-game.

So, now that we have your attention, first on the list we have the 8-inch Tiny Tina & Butt Stallion collectible (featured in the cover image), which can be purchased as part of a set with an Epic Store Key for Tiny Tina's Wonderlands at US$199. Apart from that, we also have several other 4-inch collectibles modelled after in-game characters, including Tiny Tina, Her Majesty Butt Stallion, the Mushroom, the Skeep, and the fan-favourite Mimic. More importantly, these are the models that come with the aforementioned SHIFT codes for in-game goodies - check them out below! 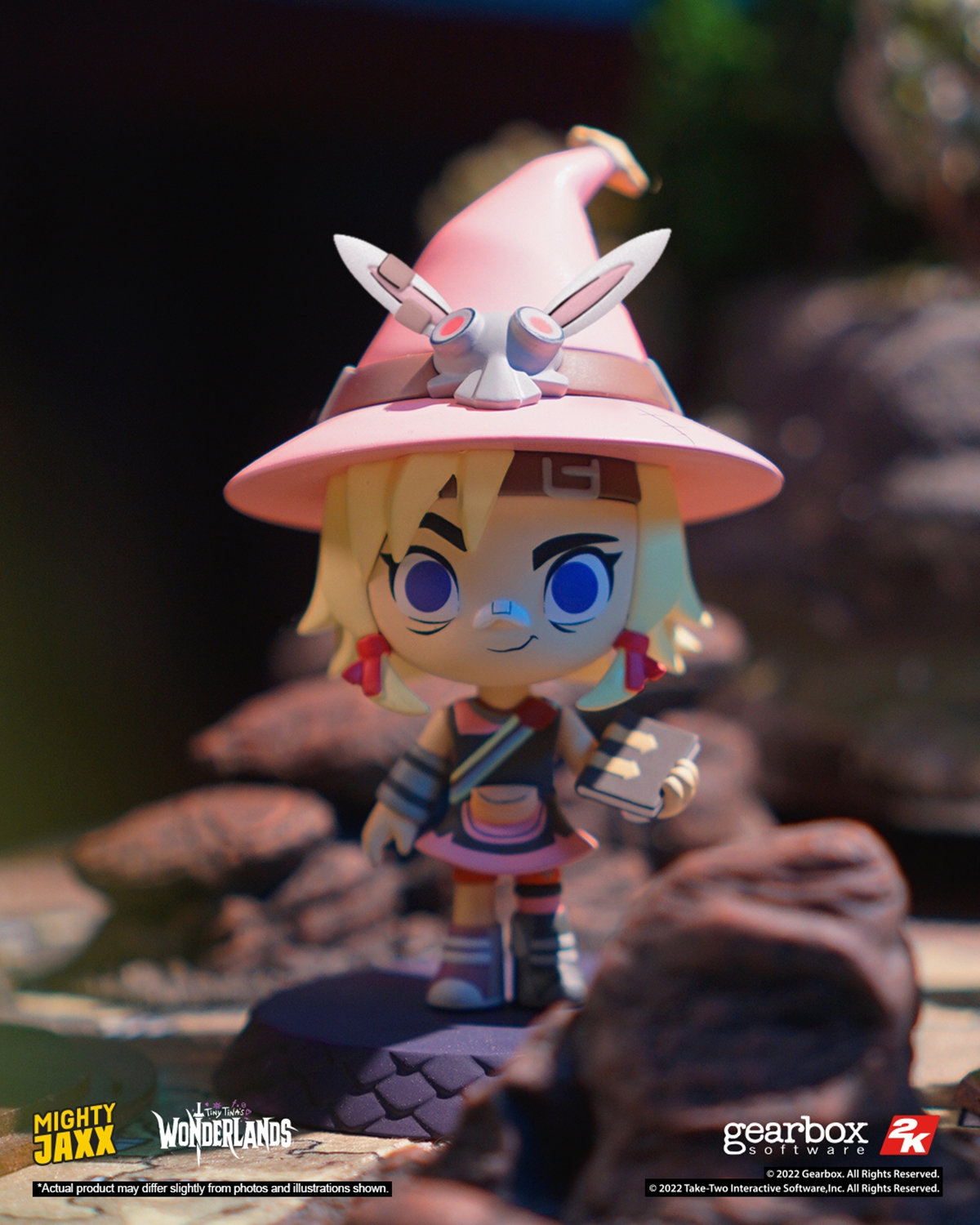 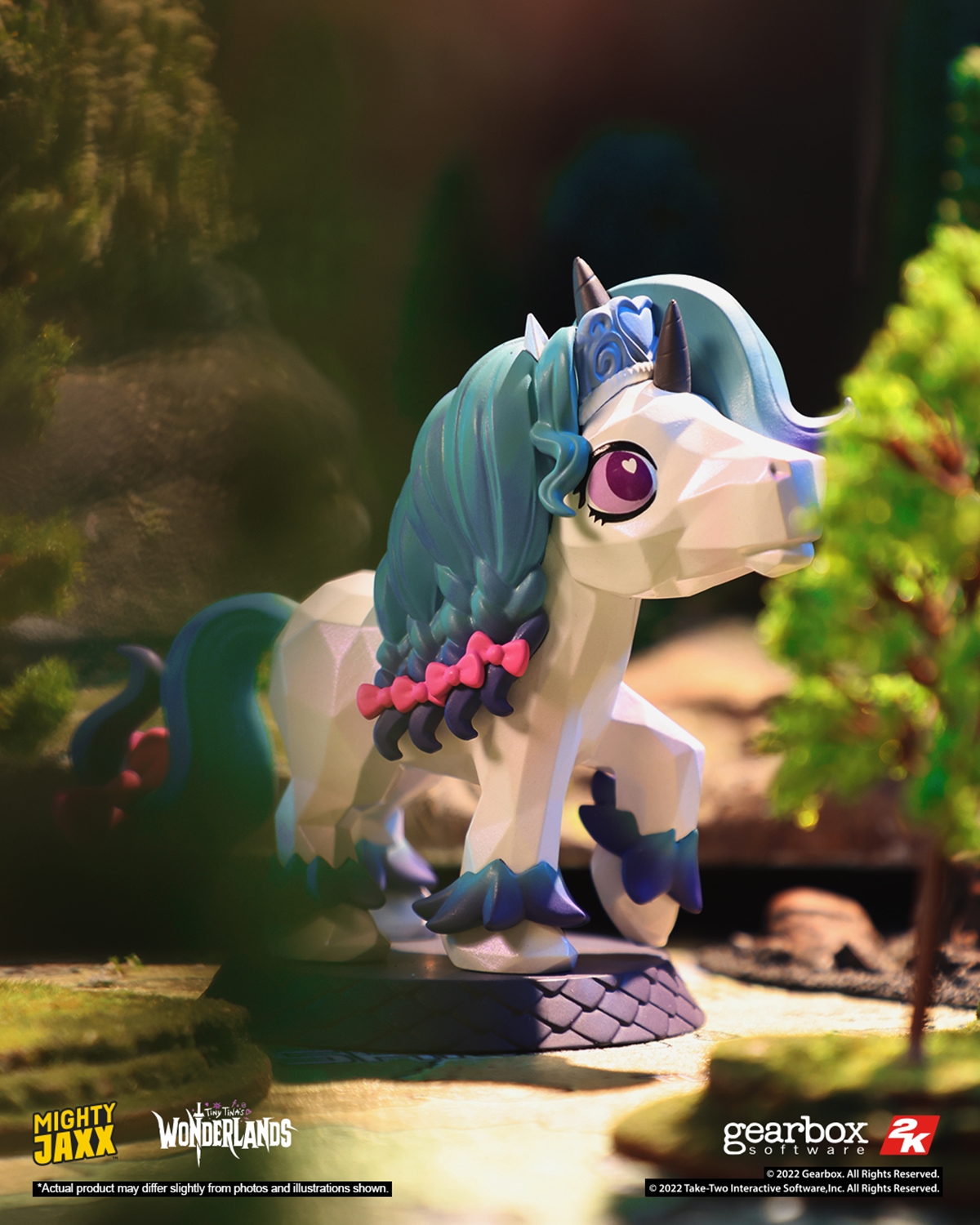 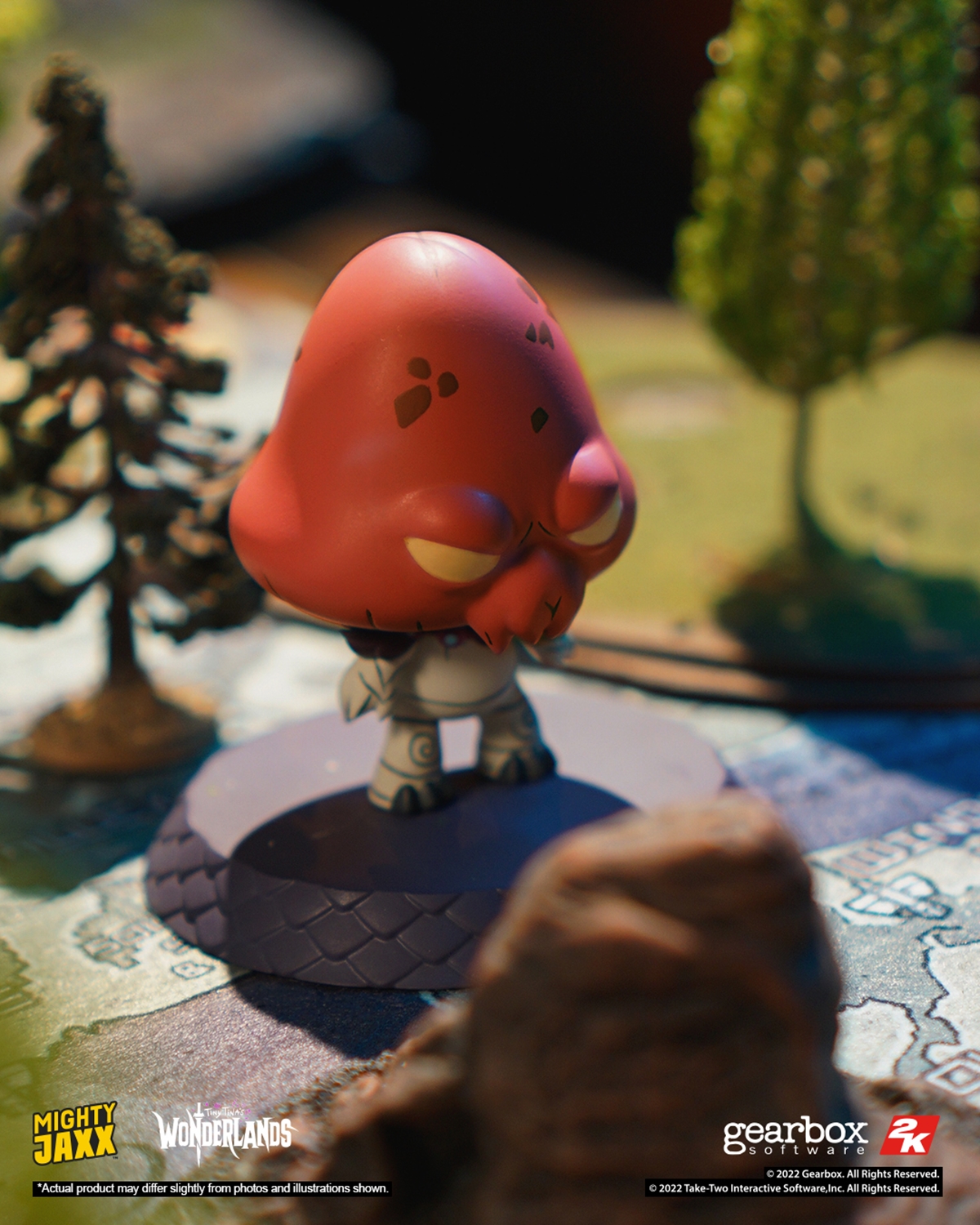 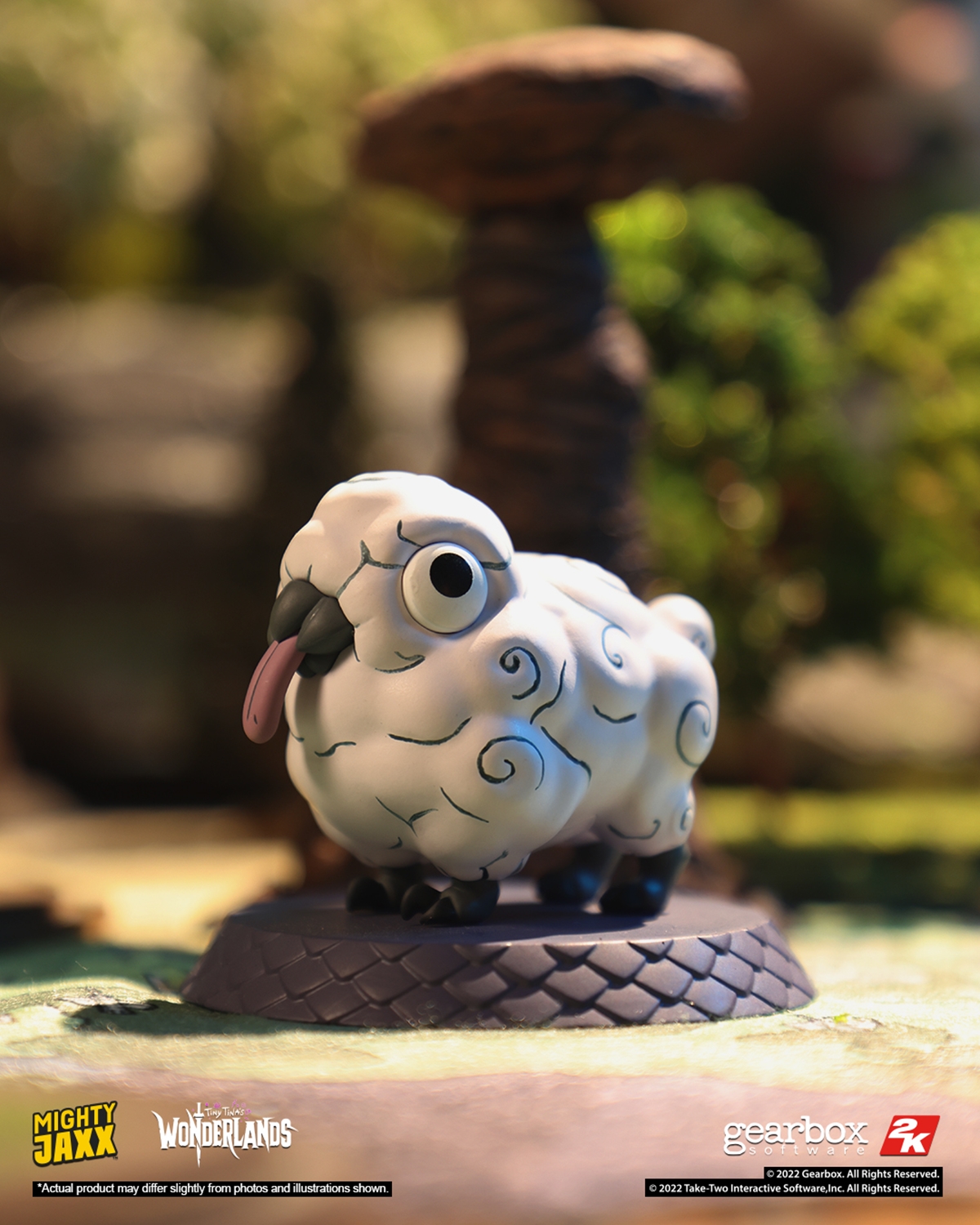 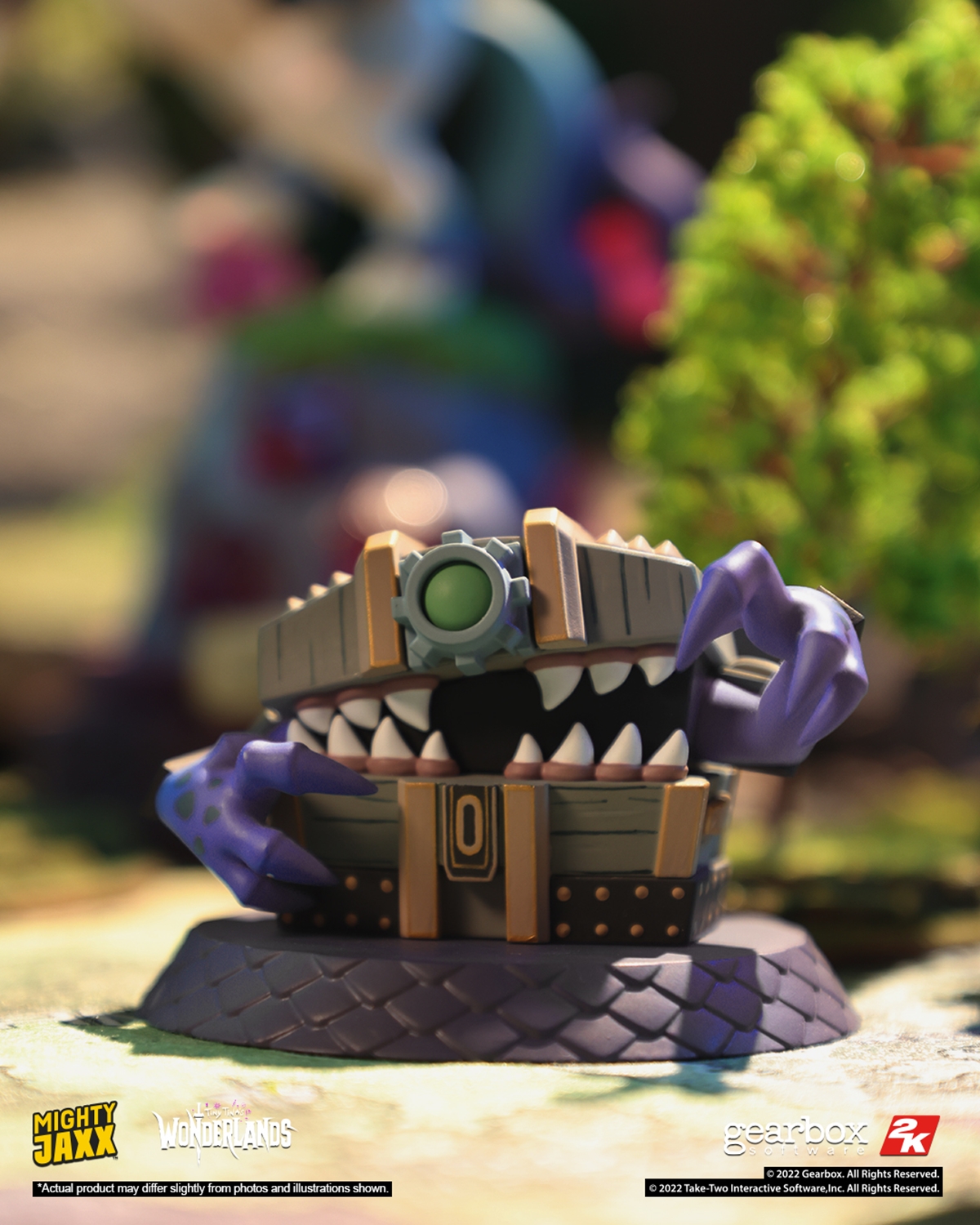 That's not all. Mighty Jaxx and Gearbox have also brought in popular streamer and personality Alodia Gosengfiao to help out with Tiny Tina's Test of 5 - a browser-based challenge that you can take on the official Mighty Jaxx collaboration page. As you might have guessed, it features Alodia (dressed as Tiny Tina, obviously) guiding you through the process, and it's actually quite fun. In fact, it gets even more fun when you receive the discount code (usable for the 4-inch collectibles) at the end of the challenge. 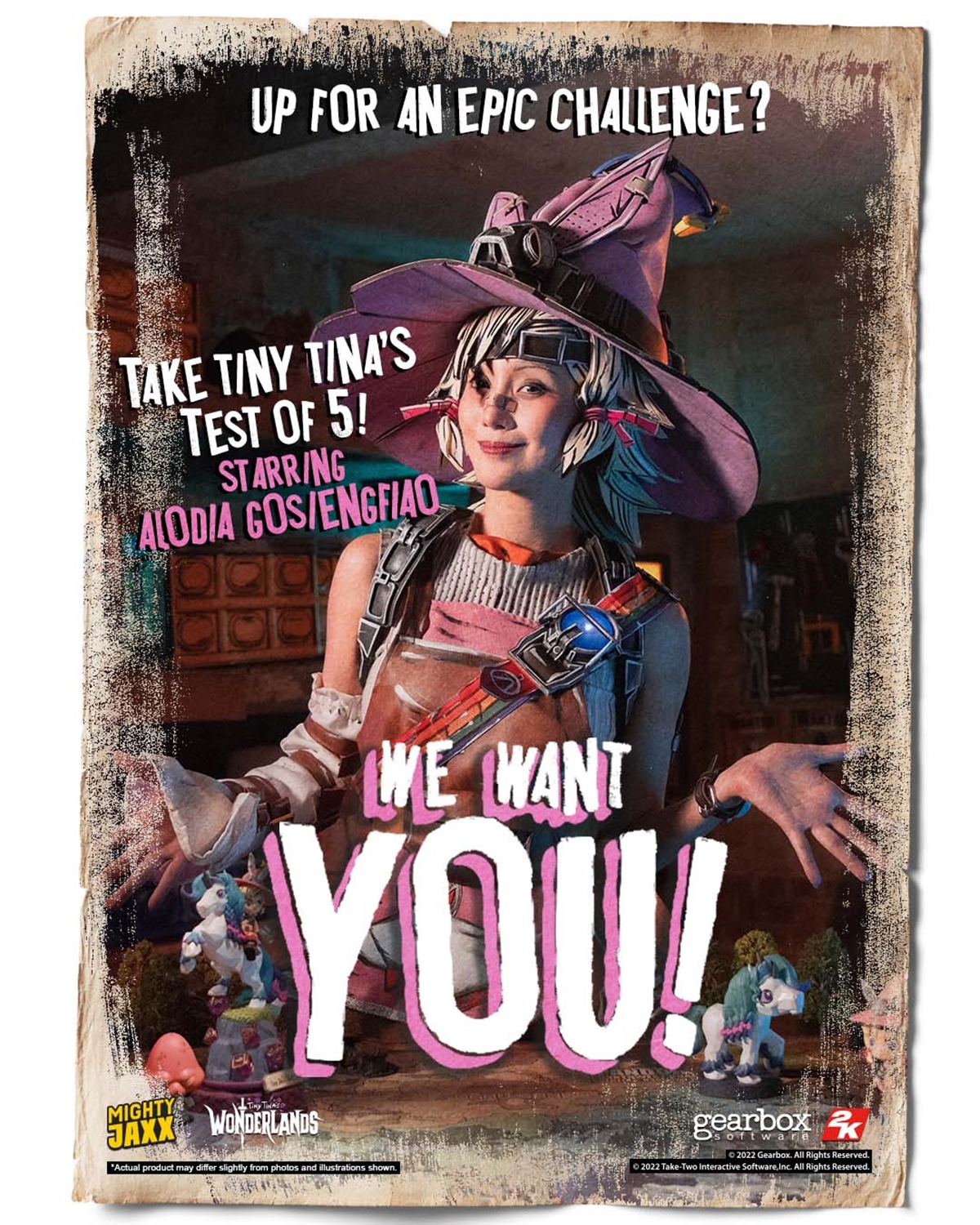 Join HWZ's Telegram channel here and catch all the latest tech news!
Our articles may contain affiliate links. If you buy through these links, we may earn a small commission.
Previous Story
The Batman: Unmask the Truth pop-up event swoops into Orchard Road from 25 Feb to 13 Mar
Next Story
Oppo Find X5 series launches globally ahead of MWC 2022