Gather round, TV addicts: Netflix will launch in Singapore in early 2016

Gather round, TV addicts: Netflix will launch in Singapore in early 2016 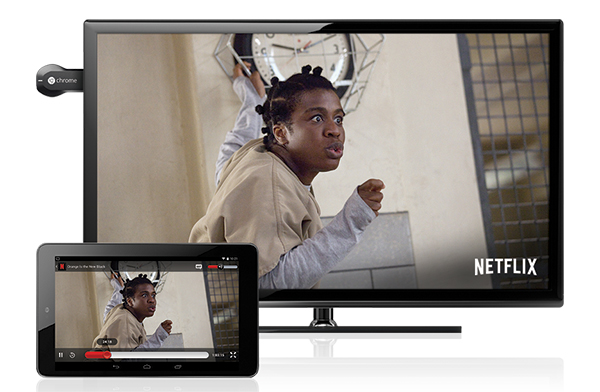 If you’ve ever looked with envy at couch potatoes in the US who could spend the entire weekend binge watching shows on Netflix, you can stop now. Netflix will be launching in Singapore in early 2016, as part of its global service rollout that is slated for completion by the end of next year.

This means that local customers will soon be able to subscribe and watch a wide range of movies and popular TV shows. Netflix is one of the world’s largest online streaming libraries, which could mean that your days of torrent downloads and low-quality streaming sites are over.

Previously, customers wanting to get around Netflix’s location restrictions had to rely on a VPN or DNS routing service, and go through the hassle of setting up a virtual credit card on sites like Entropay.

Netflix streams content in up to 4K – still a limited selection though – but most of its content is already available in 1080p, which should be good enough for most customers. The online streaming giant currently offers three pricing tiers in the countries where it is available, with support for more concurrent users and devices and higher-resolution content differentiating the different plans.

Netflix is also a multi-device service, so you’ll be able to enjoy movies on smart TVs, tablets, smartphones and even Internet-capable game consoles. Stream progress is also carried over across devices, which means customers can begin watching on their phones while commuting, pause it when they get home, and then resume it on their TV without missing a beat. 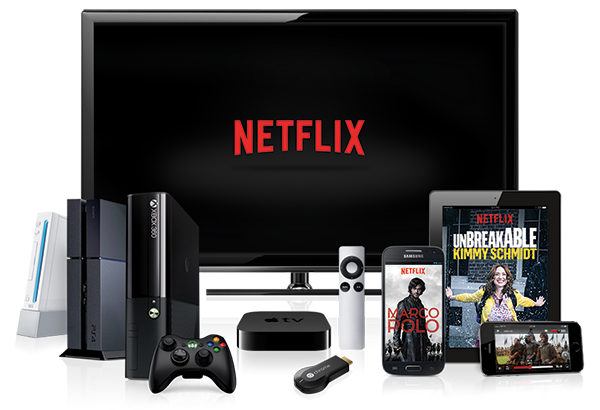 However, do temper your expectations if you’re looking to watch anything and everything under the sun. Netflix recently decided not to renew its deal with distributor Epix, which is actually a joint venture between Paramount, Lionsgate and MGM. This means that big Hollywood blockbusters like Hunger Games: Catching Fire, World War Z and the Transformers movies will disappear from the service at the end of September. These shows will instead be picked up by Hulu, for which you'll still need a service like Break Portal to access.

However, it is filling the gap with a slew of yet-to-be-released original titles. An exclusive deal with Disney will also take effect next year, bringing to the service the new Star Wars movies and titles from Pixar and Marvel. A fair trade off? That’s probably up to you to decide.

No further details on local price plans are available at this point in time, but we’ll update when we know more.

Join HWZ's Telegram channel here and catch all the latest tech news!
Our articles may contain affiliate links. If you buy through these links, we may earn a small commission.
Previous Story
Jawbone's Up2 and Up3 activity trackers get firmware updates with new features, will also come in more colors
Next Story
GoPro releases industry-grade VR rig made from 16 cameras