Garmin Singapore has announced the launch of the VIRB 360 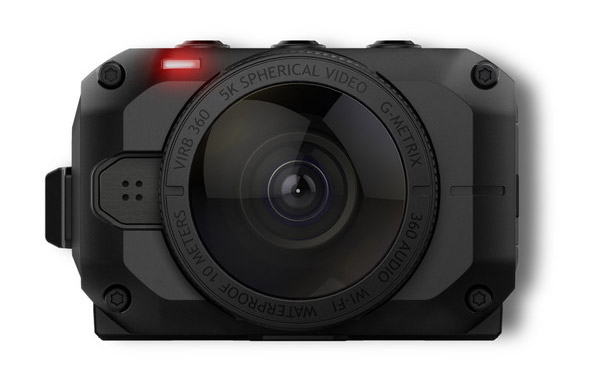 Like its other VIRB-series action camera siblings, the new VIRB 360 is a compact, ruggedized, waterproof action cam that is also capable of shooting an incredible 5.7K/30fps video unstitched (or 4K/30fps stitched). It will be available from 12th August with a suggested retail price of S$1,199.

The VIRB 360 captures a, well, 360-degree video footage around you by using its front and rear wide-angle lenses and four separate microphones. There’s little to no production required, as stitching is done on the device so you can stream it right away to your social media feeds such as Facebook or YouTube with the VIRB Mobile App. Beyond video, the VIRB 360 can also shoot 15MP spherical photos – in single shot, burst, time lapse modes.

“VIRB 360 owners will no longer need to worry about trying to capture the perfect angle or setting up the perfect shot. The camera’s easy-to-use feature set will make even the most inexperienced users look like experts, ”said Mr. Engelhard (Al) Sundoro, Managing Director for Garmin South Asia.

Here’s the more interesting bit, if you are into Virtual Reality (VR). The VIRB 360 is compatible with most VR headsets in the market today and live playback through the above-mentioned VIRB Mobile app. 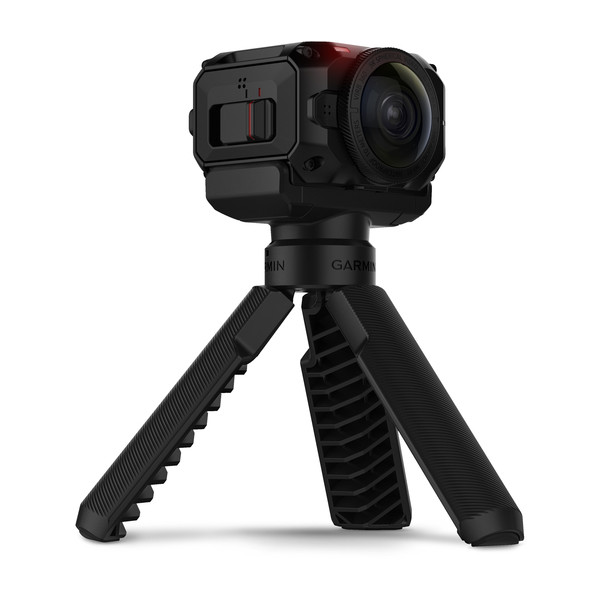 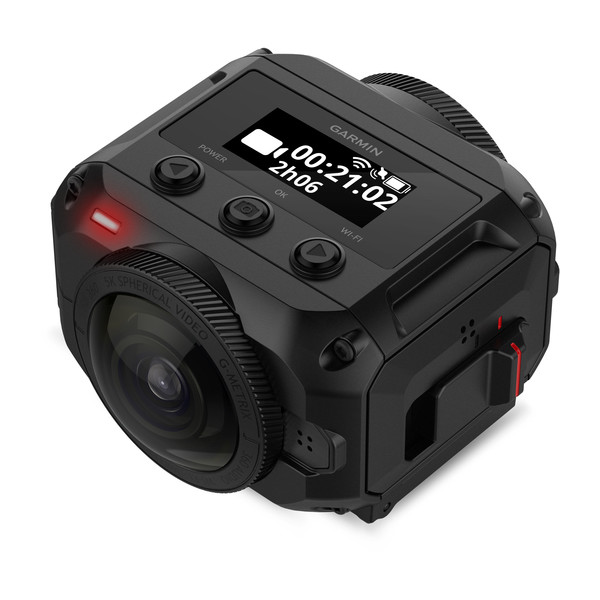 Additionally, the camera offers a rechargeable, one-hour battery life while recording, and is equipped with a sunlight-readable display for users to identify battery life, storage capacity and video modes. It will also come with its own tripod/handgrip. The VIRB 360 will support Wi-Fi, Bluetooth, ANT+, and NFC (one-tap connection with Android devices) connectivity.

Once a review sample lands on our lap, we will take the VIRB 360 out for a spin and share our thoughts.

Previous Story
Nokia veteran Arto Nummela steps down as CEO of HMD Global
Next Story
With Canon’s new Selphy CP1300 printer, everyone can get in on the fun