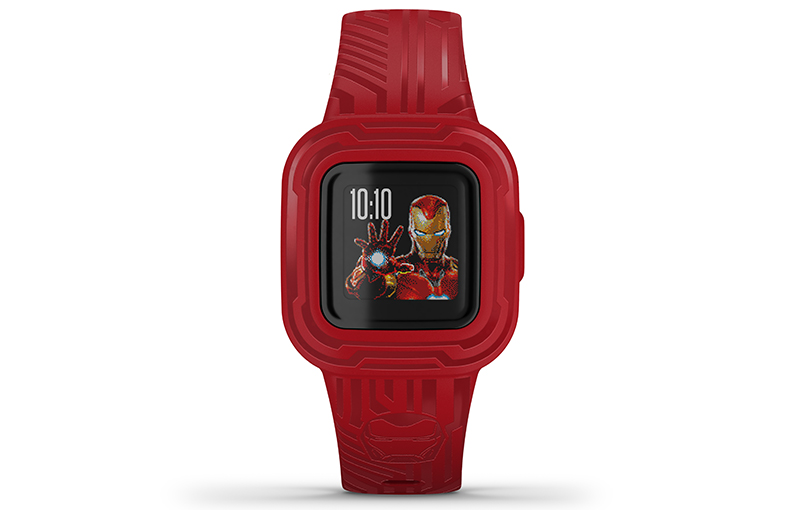 Garmin just launched the Vivofit Jr 3 activity tracker for kids. Before we go into the cool designs, let's look at what it offers.

Like most activity trackers, the Vivofit Jr 3 tracks steps and sleep. It also tracks 'recommended activity minutes' and daily activity goals in its companion app to encourage younger techies in keeping up with healthier habits.

The device itself uses a 112 x 112 pixels resolution MIP display, silicone straps, and has 5 ATM water resistance which is "swim-friendly". Inside is a replaceable CR2025 battery - the Vivofit Jr 3 can't be recharged.

The for-parents app access offers tons of configuration. Parents and guardians can view the kid's data for activity, sleep, chores, and others. For chores, icon-based alerts can be scheduled daily or weekly for kids who are not old enough to read. Guardians can also gamify positive behaviour by using the built-in virtual coin system to earn agreed-upon rewards. 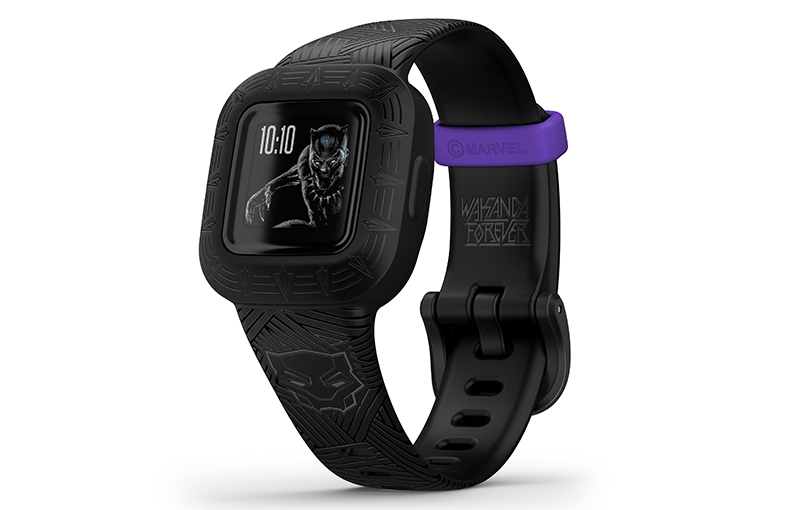 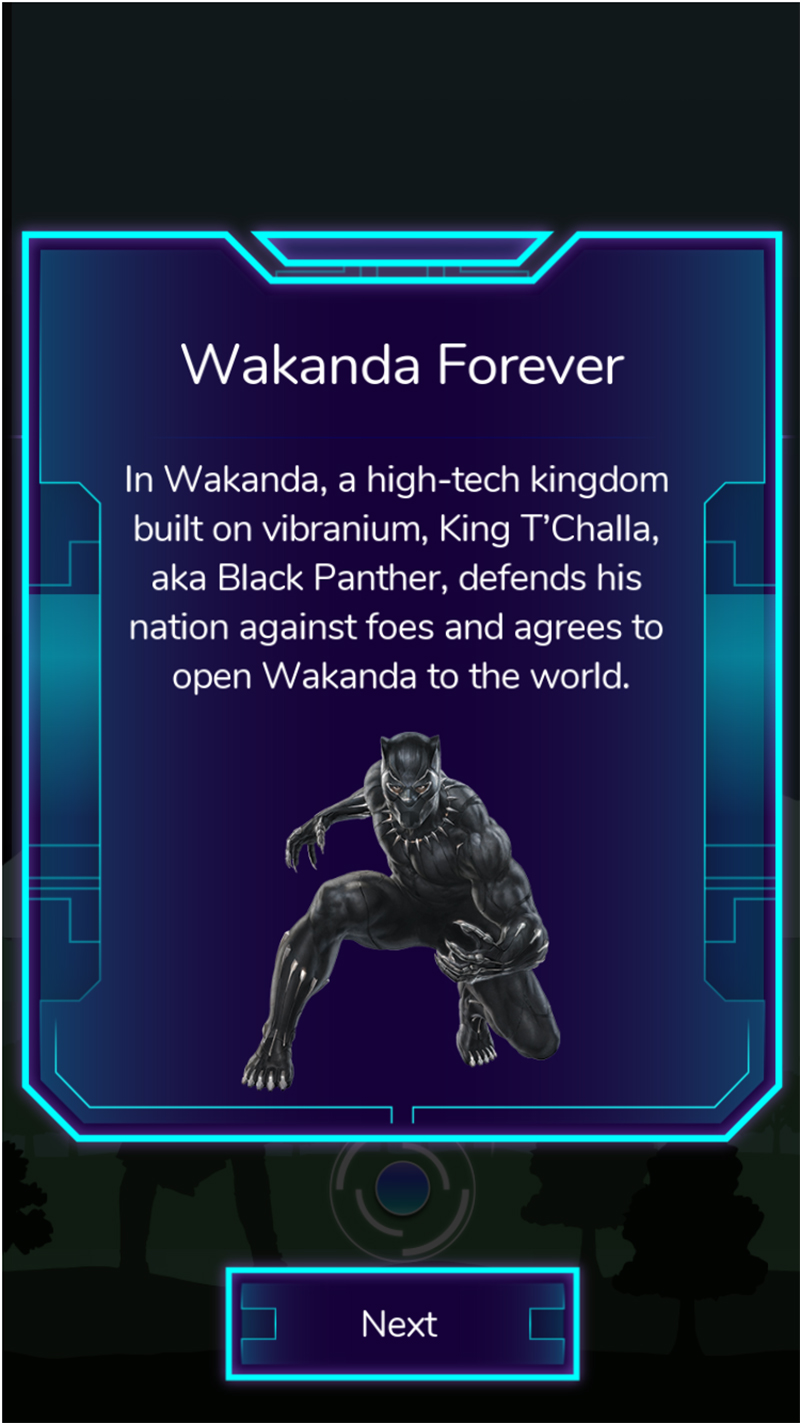 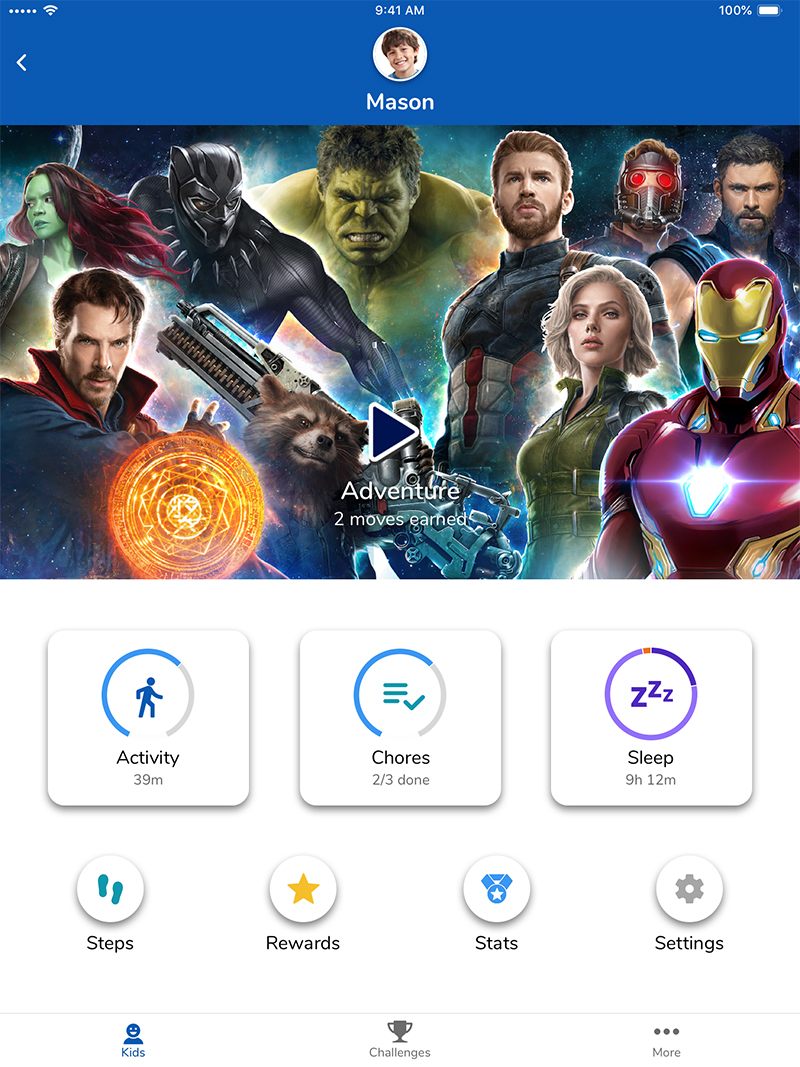 Garmin collaborated with Marvel to offer both a black-etched Black Panther and red-etched Iron Man design with 22 Avengers-themed screens to complement the straps. The special theme also offers an "Infinity Saga: A Marvel Studios Adventure" virtual adventure that checks off Avengers-related milestones upon completing certain activities. 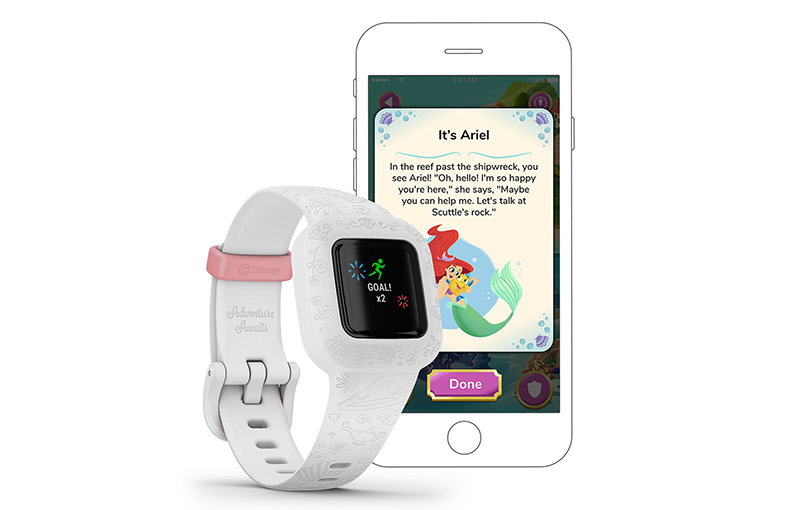 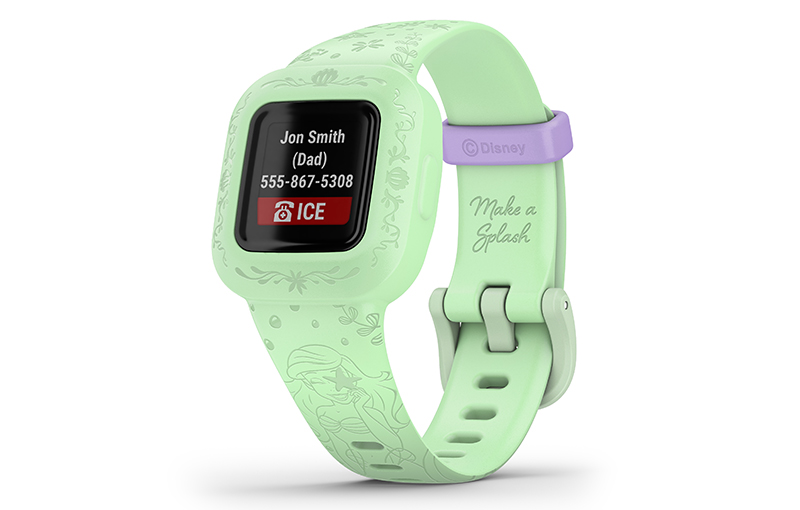 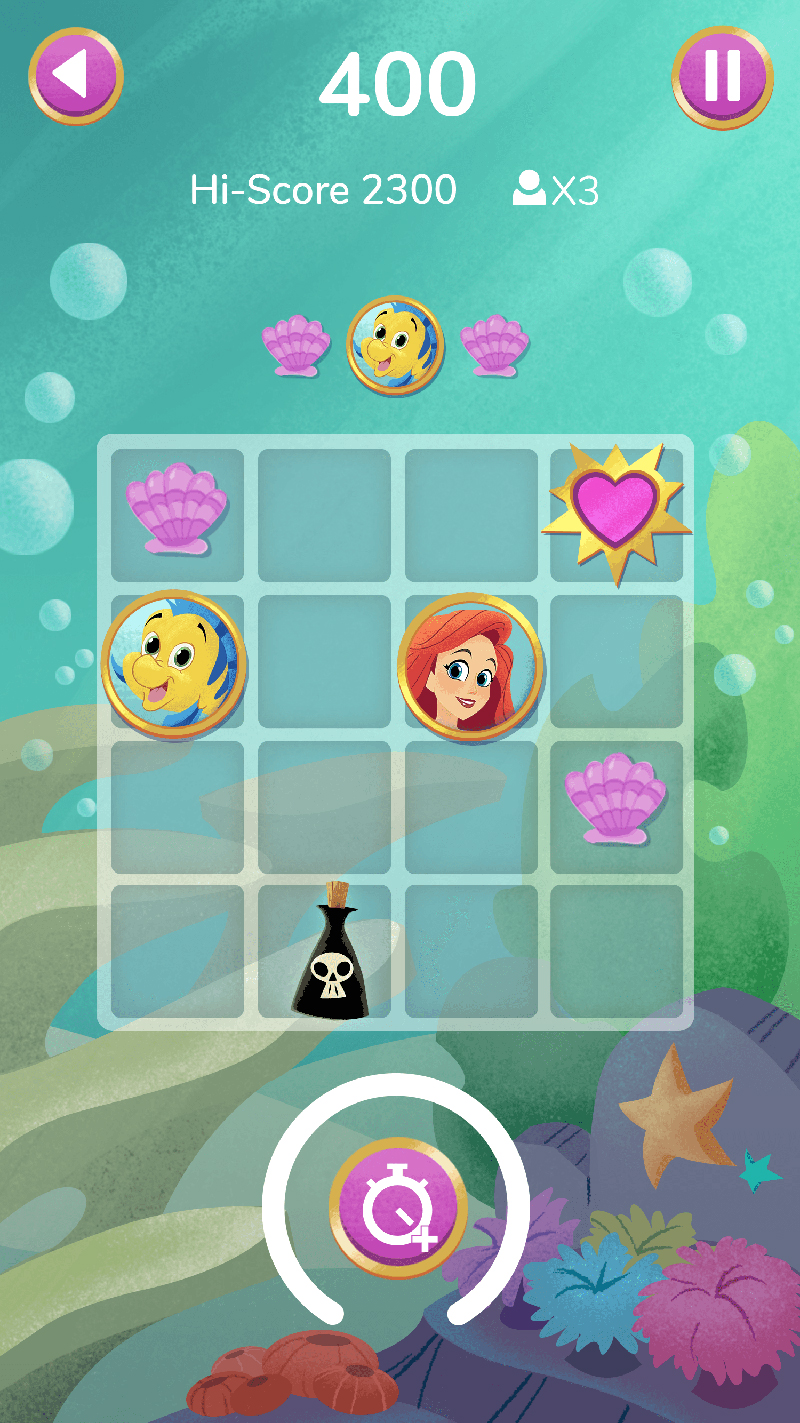 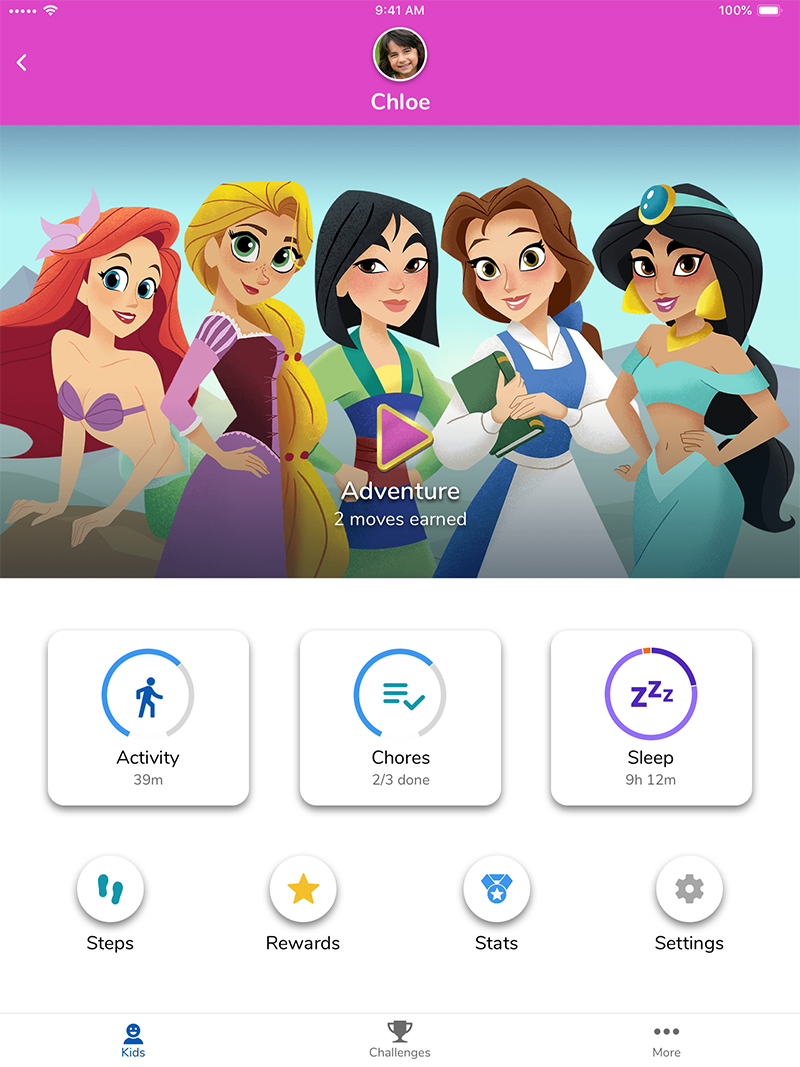 In addition to the four variants, the Vivofit Jr 3 also comes in Digi Camo, Lilac Floral, and Blue Stars colourway.

Except for the Disney variants, the Garmin Vivofit Jr 3 trackers are available exclusively at KrisShop and Takashimaya now.  All designs will be available from 11 December 2020 onwards at Convergent, Lazada, Shopee, and authorised Garmin retailers. The trackers retail officially at S$129, with replacement straps sold separately.