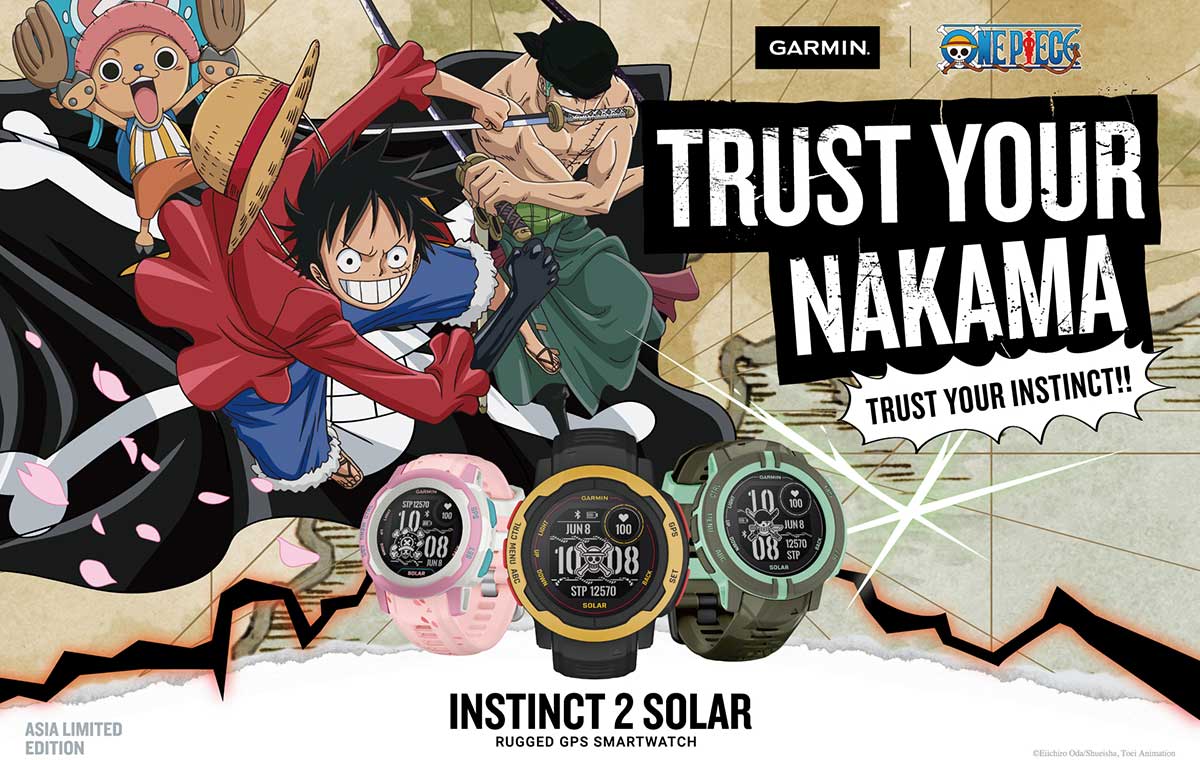 Garmin has announced a new collaborative smartwatch with the prominent (and 1,000+ episode-long) anime franchise, One Piece. Called the Instinct 2 Solar ONE PIECE, Asia Limited Edition, the watch is based on the company's existing Instinct 2 Solar smartwatch.

The choice of collaboration wasn't random, as Garmin has previously collaborated with another famous anime franchise, Neon Genesis Evangelion, with its Instinct Evangelion GPS smartwatch.

The One Piece franchise, on its part, is no stranger to collaborations watchmakers. Brands like Seiko and Casio are among some of the companies that can count themselves as having One Piece-themed watch pieces. Even within th watches, however, the new Instinct 2 Solar is a unique product, being the first One Piece-inspired smartwatch. 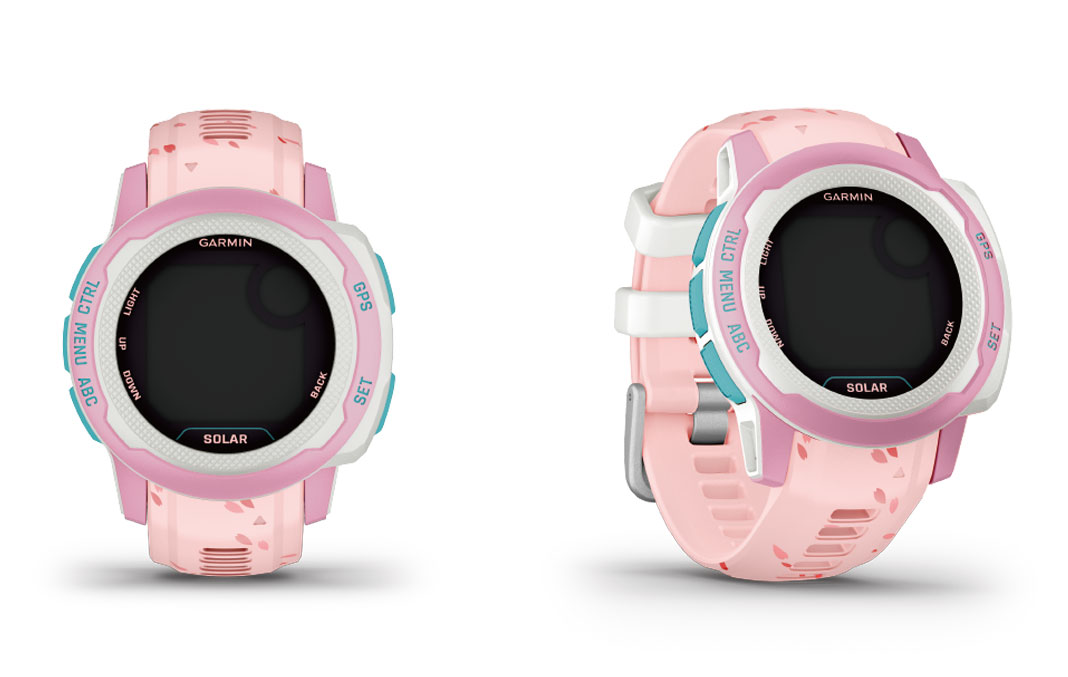 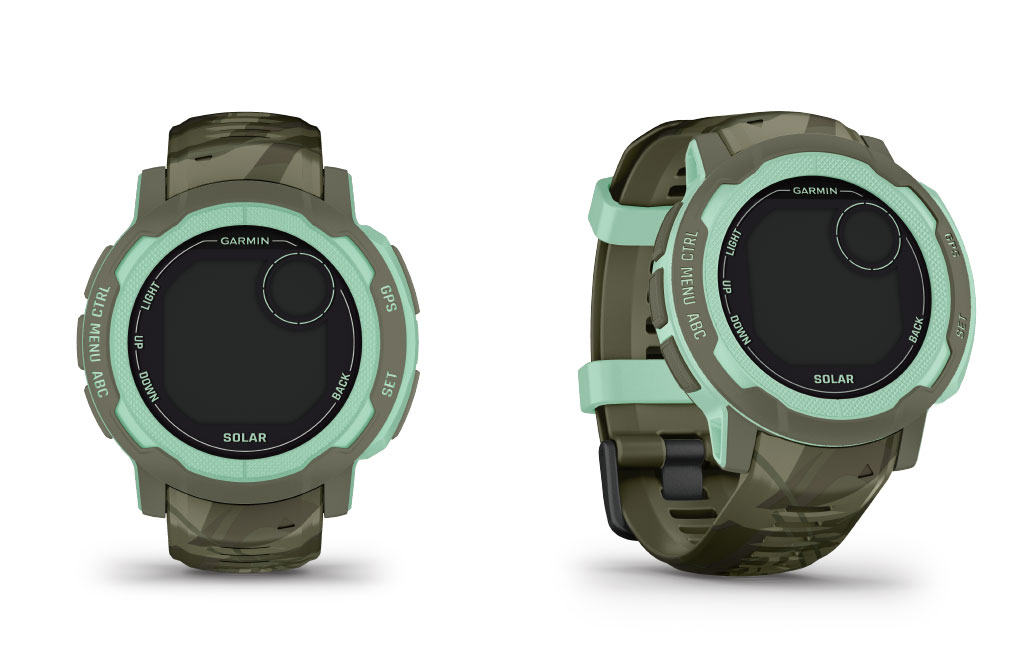 All three watches will receive packaging with art of the characters and will have special accents on the watches themselves, such as sakura petals on Chopper's watch, a strong green-based colour scheme on Zoro's watch and skull and crossbones details on Luffy's watch. An important point to note, however: while the latter two's watches are the 45mm Instinct 2, Chopper's watch is the 40mm Instinct 2S, so you do have some expanded choice if you want a smaller watch face.

As for the Instinct 2 Solar itself, true to Garmin's reputation for outdoorsy, rugged watches, the Instinct is built in compliance with MIL-STD-810 tests in waterproofing, drop and shock resistance, thermal and cold resistance, as well as corrosion resistance.

Another draw for the Instinct 2 Solar is that the 'Solar' in the name actually means something, namely that the watch is partially solar-powered, through Garmin's proprietary Power Glass technology.

With it, Garmin claims some pretty outstanding battery life: 28 days of regular smartwatch use with the battery, and "unlimited" with solar charging (21 days and 51 days respectively with the 2S), though this assumes all-day use with three hours in 50,000 lux conditions (for reference, a sunny day is typically around 100,000 lux according to Philips). Battery life decreases with GPS, however; up to 30 hours with the battery and 48 hours with solar (22 and 28 hours on the 2S).

Finally, the Instinct 2 Solar also sports 30 indoor and outdoor sports modes, such as running, mountaineering and rock climbing. It also has a gamut of health monitoring features including heart rate tracking, sleep tracking and blood oxygen saturation tracking, along with the regular range of smartwatch features like Bluetooth, text response and phone call rejection (on Android only) and compatibility with Garmin's Connect app.

The Instinct 2 Solar ONE PIECE, Asia Limited Edition will be on May 5th, to commemorate Luffy's birthday, on Garmin's Lazada and Shopee storefronts, as well as its own Online Store. Given the collaboration with a high-profile anime franchise and the S$659 price of the original Instinct 2 Solar, it's no surprise that the SRP given by Garmin for the collaborative smartwatch is an astounding S$699, a S$40 premium.

If you're interested and want to know more, though, Garmin has the listing for the three watches on its website up now, which you can find here.

Join HWZ's Telegram channel here and catch all the latest tech news!
Our articles may contain affiliate links. If you buy through these links, we may earn a small commission.
Previous Story
OnePlus unveils two new phones, the OnePlus 10R and Nord CE 2 Lite 5G
Next Story
The Full Package: StarHub Broadband takes it up to eleven with free Soundbars