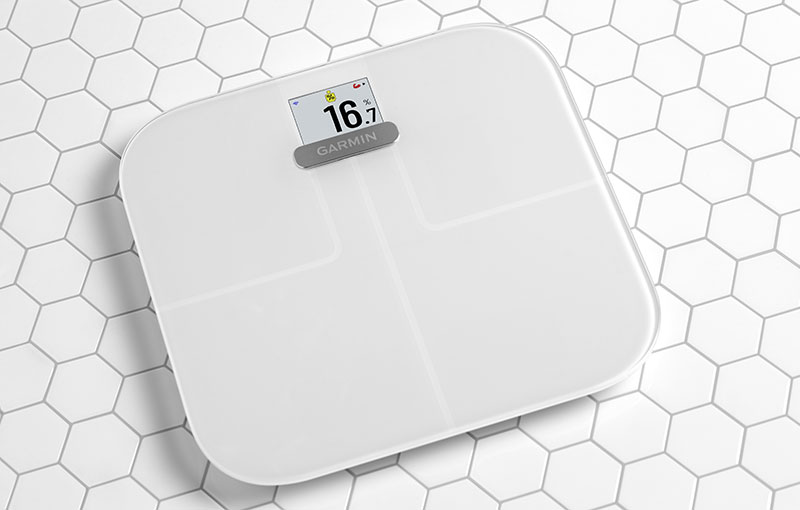 If you're watching your weight - be it gaining or losing a few stones - the festive season is like an ordeal frosted in sugary and decadent goodies meant to distract you from your health goals. Garmin's here to help health-conscious folks stay on-target with the Index S2, a smart weighing scale that measures a wide range of biometrics.

According to Garmin, the smart weighing scale doesn't simply measure your weight. The compatible app helps users track weight fluctuations up to the last 30 days. It also measures pre- and post-workout weigh-ins by showing the user any differences in weight between both instances. 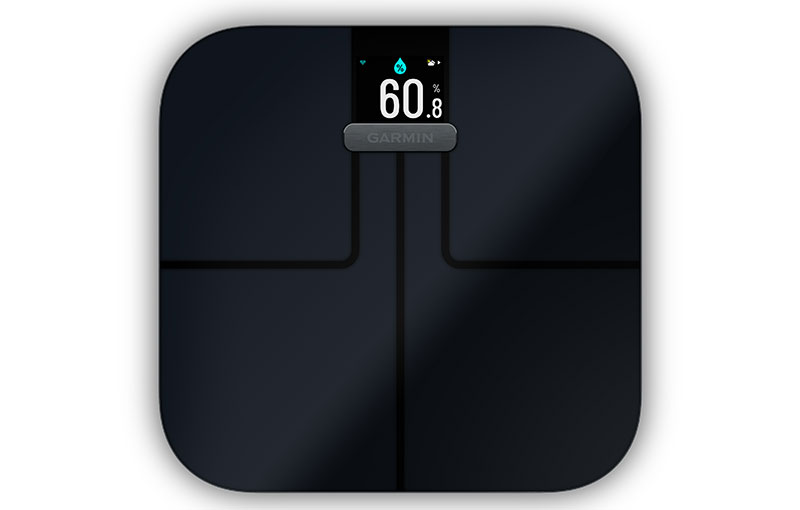 Other measurements include body fat percentage, skeletal muscle mass, bone mass, body water percentage, and BMI (Body Mass Index). Of course, measurements are helpful, but it's on the user to know what each measurement is good for. The weighing scale has a battery life of nine months, although the product pages don't specify the types of replaceable battery it needs. 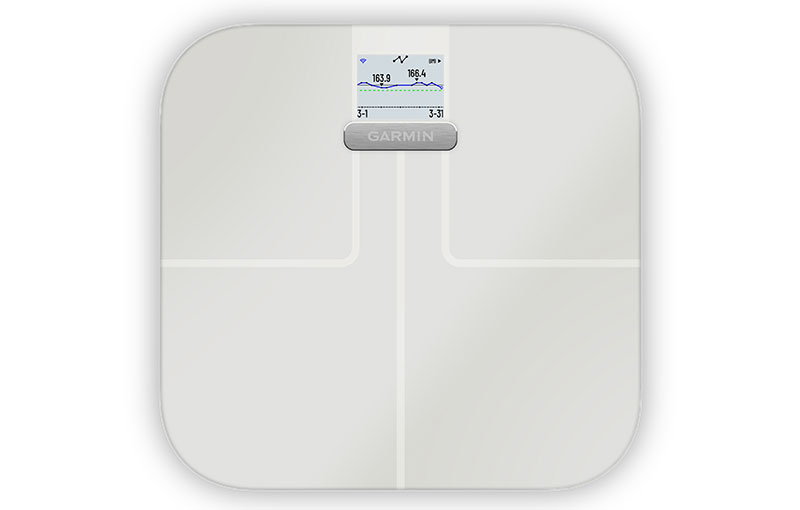 As a smart device, the weighing scale works with the Garmin Connect app (iOS, Android) to get a trend graph or other wellness information at a glance. The app also allows users to customise it further via widgets. Each Index S2 can help track up to 16 users via user profiles, so there's no need to get one weighing scale per person in the household.

The Garmin Index S2 officially retails at S$239. It's available via the official Garmin e-store, and its Lazada and Shopee storefronts. Select authorised retailers, such as KrisShop, will also carry the smart device.

Our articles may contain affiliate links. If you buy through these links, we may earn a small commission.
Previous Story
BenQ's monitor and projector buying guide: Screens for gaming, entertainment and fun at home
Next Story
Google and Amazon slapped with multi-million dollar fines in France for breaching privacy rules