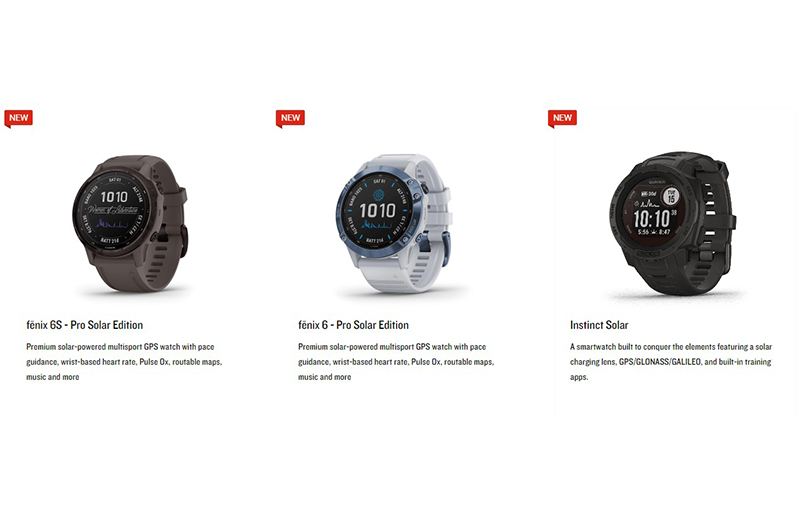 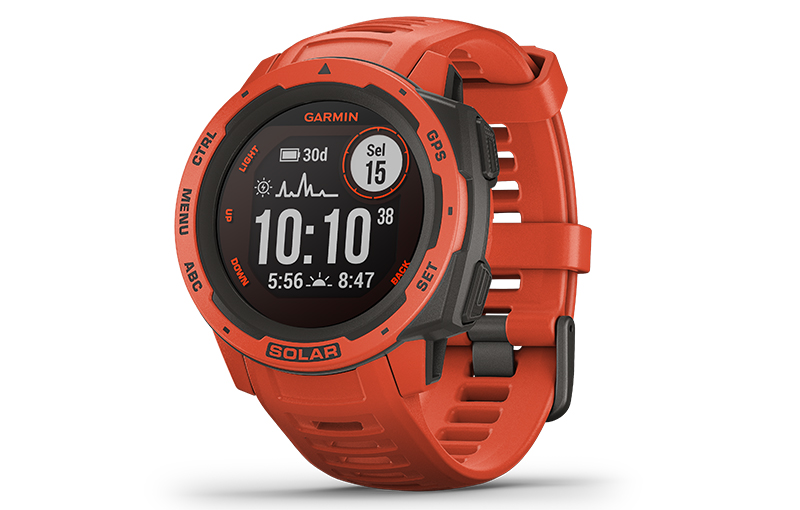 The Instinct Solar series, which includes regular Instinct Solar watch models, Instinct Solar Surf Edition, and Instinct Solar Tactical Edition all come with generous battery uptimes. Their smartwatch mode comes with 24 days of battery life, and it can go beyond 50 days if the solar mode is enabled. The built-in Power Manager in these watches also makes it easier for users to swap between energy modes to fit their needs.

The Surf Edition of Instinct also gets specialised, surfing-related features like tide data and a dedicated surfing activity tracker (number of waves surfed, highest speed achieved etc.), on top of 10 ATM water rating that's safe for use up to a depth of 100 metres. The Surf Edition also packs regular Instinct features like Pulse Ox (blood oxygen tracker), stress tracking based on your heart rate, and sleep monitoring. 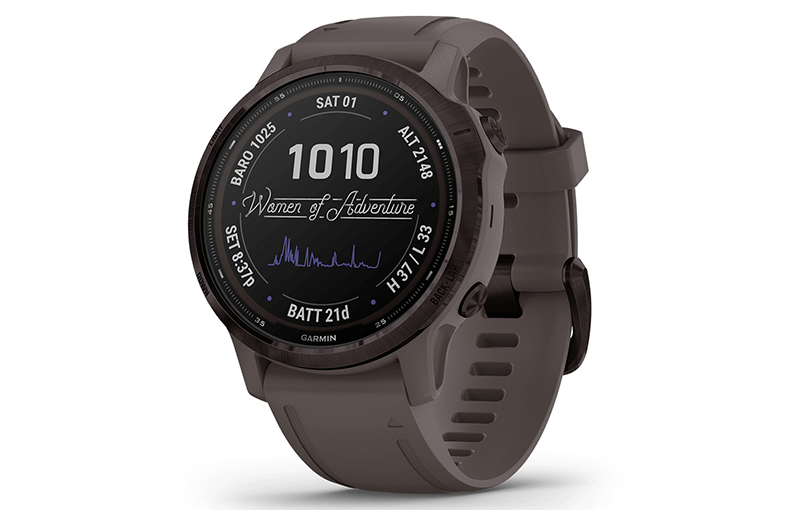 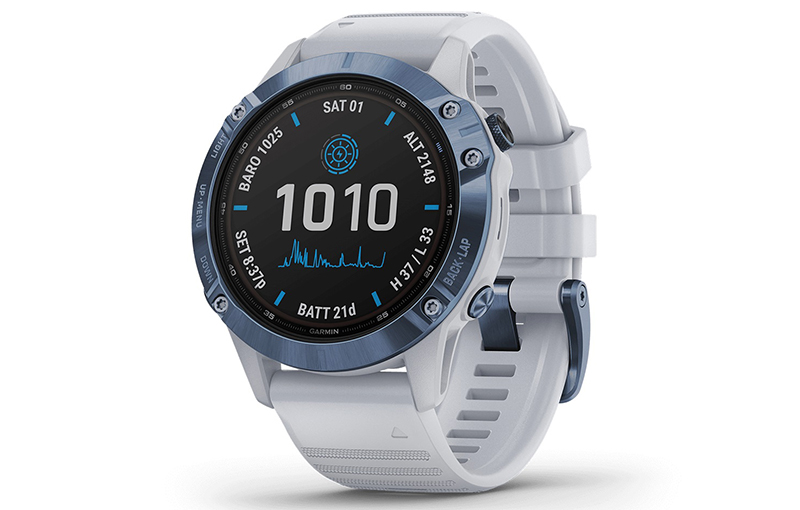 Instinct Solar is available now in Graphite, Tidal Blue, Orchid, Sunburst and Flame Red colourways. Instinct Solar Tactical Edition comes in Black, Moss, Graphite Camo and Lichen Camo. Finally, the Instinct Solar Surf Edition will only be available from 18 September 2020 onwards, and they will come in Pipeline and Cloudbreak designs. The watches from this line-up starts at S$629.

From now until 16 August, the Fenix 6S Pro Solar Edition is exclusively found in KrisShop. All other currently available models can also be found on the official Garmin store pages at Lazada, Shopee, as well as physical Garmin brand stores and all authorised retailers of these smartwatches.