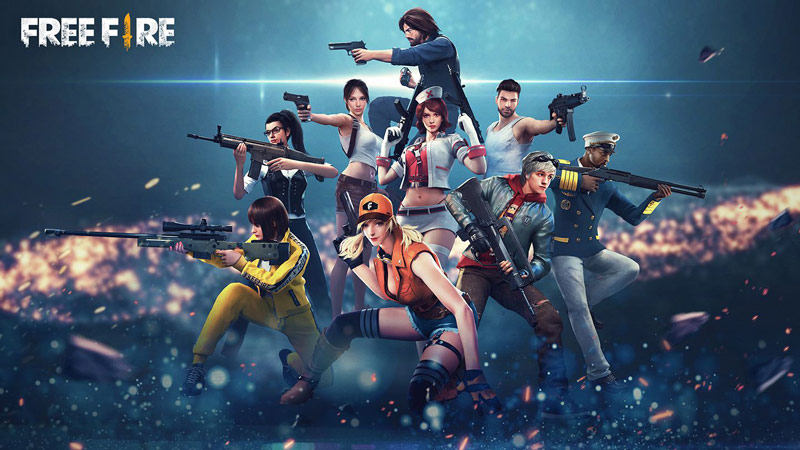 Garena recently announced that their self-developed game, Free Fire, will be holding an international esports tournament in Brazil for the first time ever. The event will be called the Free Fire World Series 2019, giving Free Fire players all around the world the opportunity to fly to Brazil and compete with the best of the best.

Players from Indonesia, India, Latin America and more can compete, and a new Free Fire World Champion will be crowned at the grand finals at Rio De Janeiro, Brazil on November 16, 2019. The battle royale game has proven to be immensely popular in Brazil, as it is already the most downloaded mobile game there.

The Road to Free Fire World Series 2019 started back in August 11, 2019 and had qualifiers in 11 regions globally. The top teams from each region will be competing for the title of Free Fire Champion at the Riocentro Convention & Event Center.

Free Fire seems to be a big up-and-comer in the esports field, with the recent Free Fire World Cup drawing more than 27 million views in total. Clearly, this game is on its way to big things competitively, and it’ll be interesting to see just how much it grows in the next few years.