Gaming disorder classified as a disease by the World Health Organization

Gaming disorder classified as a disease by the World Health Organization 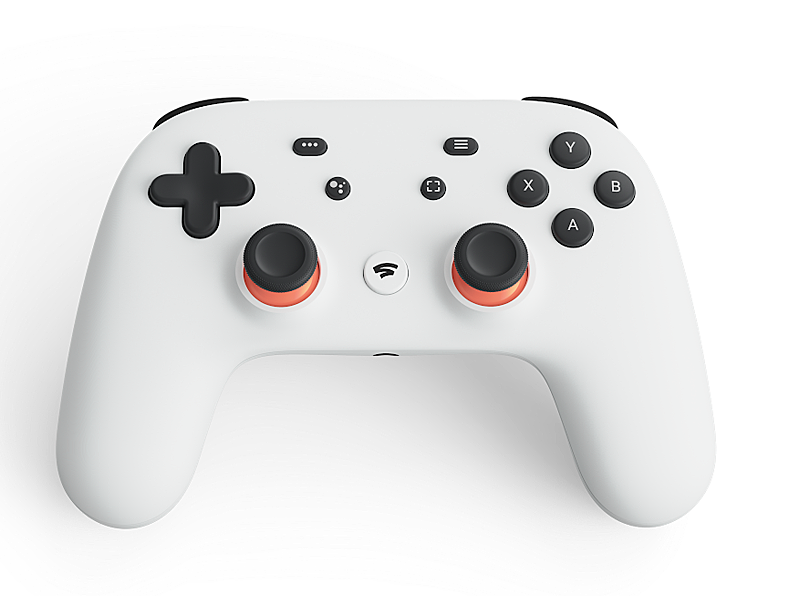 More than a year after it was proposed as an addictive behavior, gaming disorder is now officially recognized by the World Health Organization (WHO) as a disease.

The decision was made by WHO member states at the 72nd World Health Assembly in Geneva, Switzerland two days ago. Gaming disorder is included in the 11th Revision of the International Classification of Diseases (ICD-11) and manifests in three ways:

WHO member states will have to introduce measures to treat and prevent gaming disorder before the new guidelines go into effect from January 2022. Video game companies around the world have opposed the move including the Entertainment Software Association (ESA) which represents the video game industry in the U.S.

Stanley Pierre-Louis, the CEO of ESA said the decision lacked research foundations and could lead to bans on video games in many countries. The ESA released the following statements:

“The global video game industry—including representatives from across Europe, the United States, Canada, Australia, New Zealand, South Korea, South Africa, and Brazil—today called on World Health Organization (WHO) Member States to re-examine at an early date its decision to include ‘Gaming Disorder’ in the 11th edition of the International Classification of Diseases (ICD-11).”

“The WHO is an esteemed organization and its guidance needs to be based on regular, inclusive, and transparent reviews backed by independent experts. ‘Gaming disorder’ is not based on sufficiently robust evidence to justify its inclusion in one of the WHO’s most important norm-setting tools.”