Gamescom Asia starts off strong with Xbox, PlayStation and other big names in tow

Gamescom Asia starts off strong with Xbox, PlayStation and other big names in tow 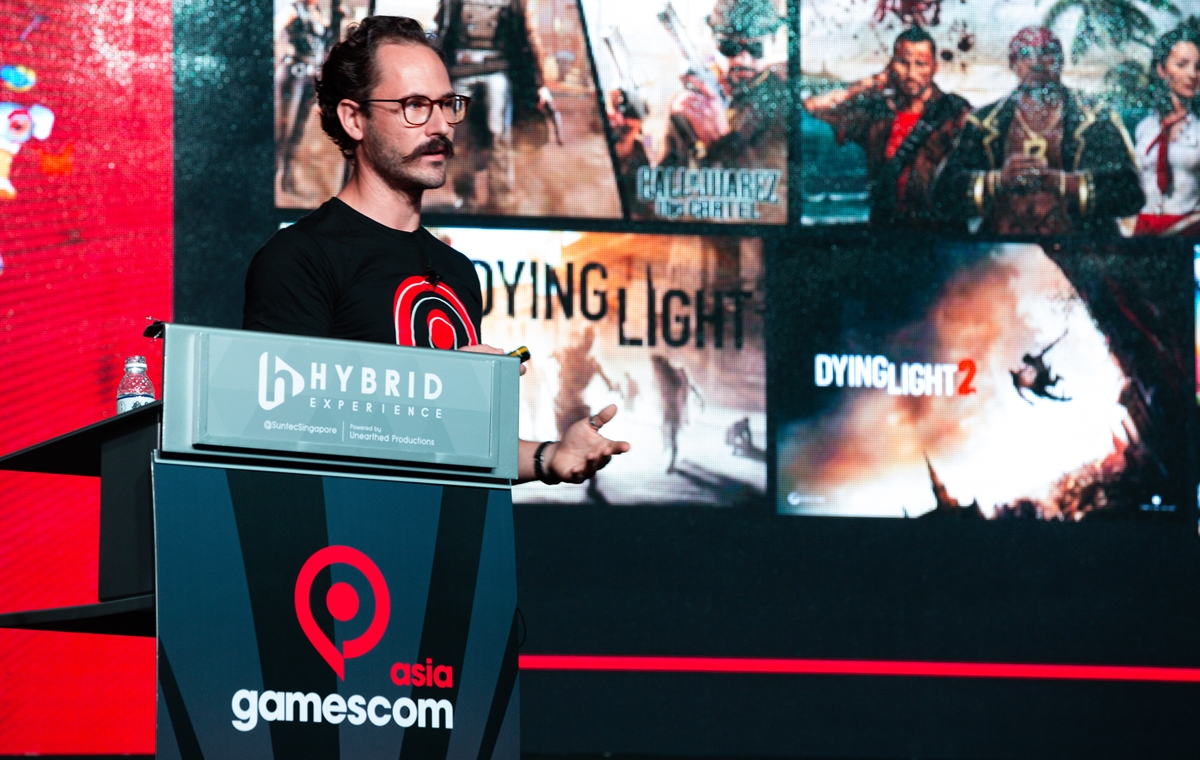 Earlier today, gamescom Asia announced the first wave of participating companies and sponsors for this year's event, and there are already loads of big-league names on board for the video games festival. Currently, the list already includes the likes of Microsoft Xbox, PlayStation, TikTok, Xsolla, and even 9GAG, to say nothing of the numerous industry veterans who will take the stage for presentations and discussion panels.

Of course, for folks like us, trade and industry discussions, while crucial to understanding the current state of the gaming sphere will take a back seat to the games themselves. Specifically, the revamped physical exhibition will take place here in Singapore from 20-22 October, offering a larger and more substantial Trade Zone, Conference, and Entertainment Zone than in previous iterations. Don't fret if you can't attend it physically though, as online segments, including pre-and-post-shows like PRIMETIME and STUDIO, will also be made available from 19-23 October. 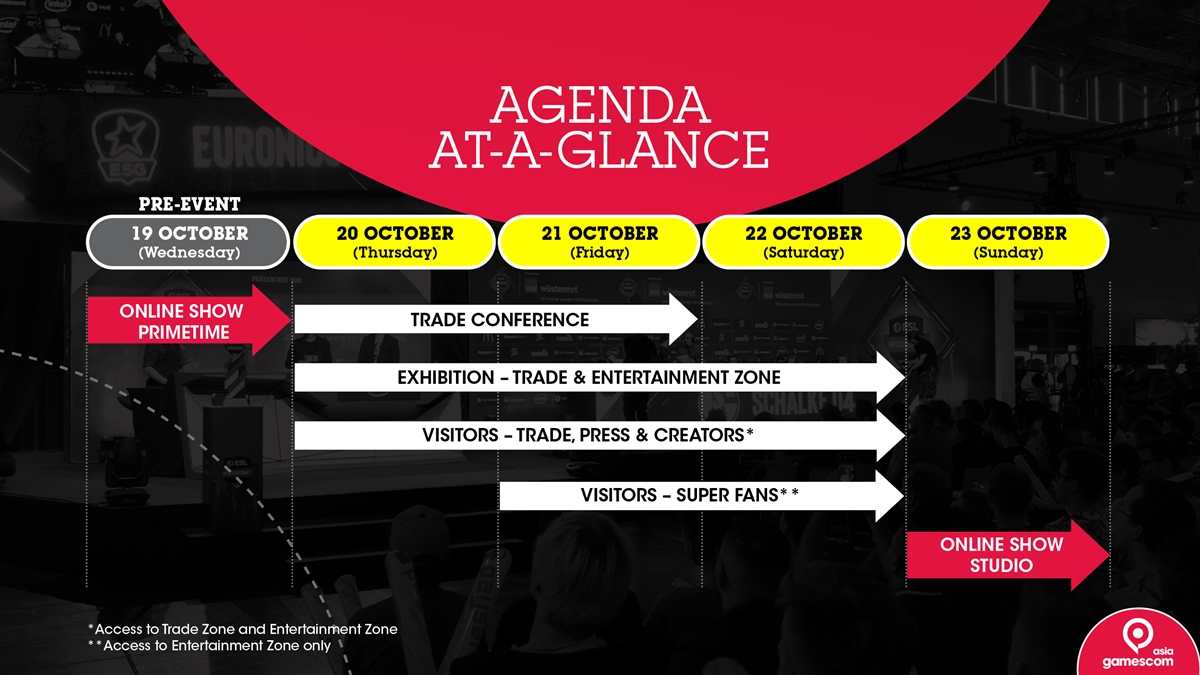 On the other hand, if you're more interested in checking out what the experts have to say, you'll probably be getting more insights than you'll know what to do with. After all, the organising committee has noted that over 80 different industry experts will be sharing and presenting at this year's event, such as Blizzard Entertainment's Cinematic Director Sarah Delahanty, Vice President (Operations) Hans Jagnow from ESL Pro League (Germany), and Peter "MightyEagle" Vesterbacka from Rovio Entertainment Corporation of Angry Birds fame. Speaking of which, here's the full list of speakers too, should you want to browse through it.

For more information, feel free to check out the official gamescom website. More information on the Entertainment Zone (and other exhibition areas) will be announced at a later date.

Join HWZ's Telegram channel here and catch all the latest tech news!
Our articles may contain affiliate links. If you buy through these links, we may earn a small commission.
Previous Story
JBL’s three luxury audio lineups woo Singapore’s wealthier denizens
Next Story
Wrath of the Lich King Classic arrives on 27 Sep for Asia-Pacific