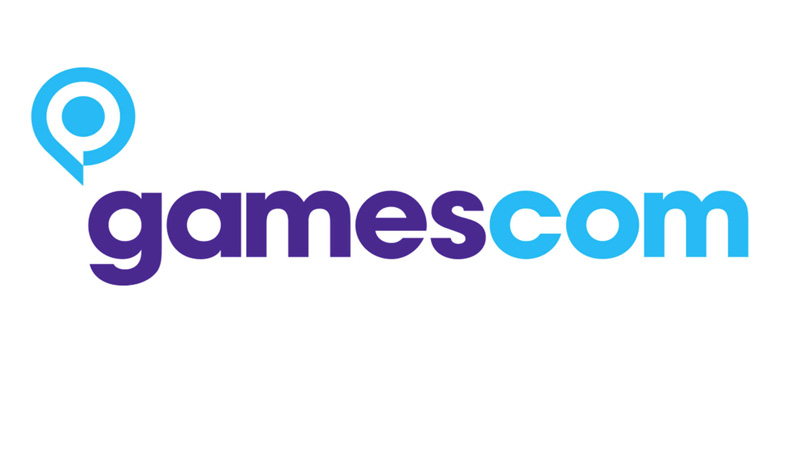 Another gaming convention bites the dust.

Germany’s ban on big public events has been extended to August 31 due to Covid-19, and that spells bad news for Gamescom 2020. Gamescom was scheduled to take place from August 25 to 29 this year, and was even confident enough to start selling tickets in the midst of this crisis - but that isn’t going to work out.

The official Twitter account provided an update on the situation, stating that Gamescom 2020 will be shifting from a physical event to an entirely digital one:

❗ Even though not all details are known at present, the nationwide ban on major events until the end of August will also affect the planning for #gamescom2020. Furthermore: gamescom 2020 will definitely take place digitally! We will provide further information shortly. ❗

Last year, Game Awards host Geoff Keighley hosted a special event titled Gamescom Opening Night Live, a press conference that showed off new footage from games like Call of Duty: Modern Warfare and Death Stranding. He was meant to host the event again this year, and might have even picked up a lot of slack from E3 2020’s cancellation. However, we don’t know if Opening Night Live will survive Gamescom’s new digital format just yet.

At this point, it’s probably best if game publishers just move to online streams like Nintendo and Sony. No muss, no fuss.

Join HWZ's Telegram channel here and catch all the latest tech news!
Our articles may contain affiliate links. If you buy through these links, we may earn a small commission.
Previous Story
Watch the first trailer for horror game Dark Pictures: Little Hope
Next Story
Rumours has Huawei working on developing its own graphics card