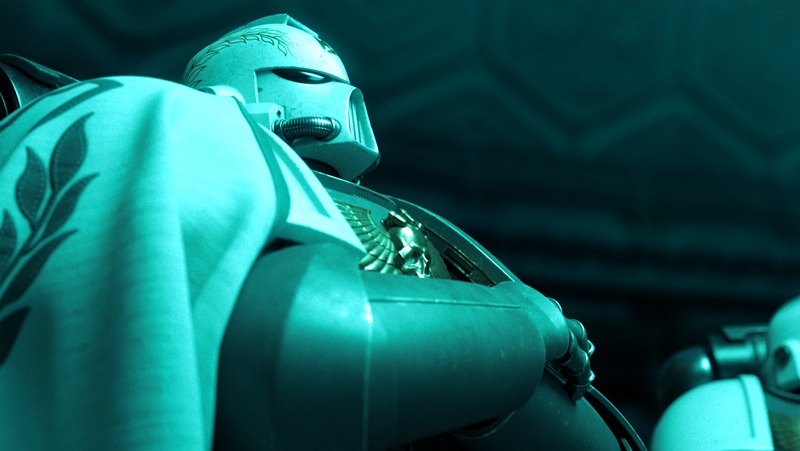 For many Warhammer 40,000 fans, the pinnacle of fan-made productions for the series is probably Syama Pedersen's five-part animation Astartes, a brutal, wordless tale where a team of Space Marines assaults an enemy ship and takes down a band of rebels.

However, don't go rushing to type it into the YouTube search bar, because you won't be able to find it there. Or at least, not anymore. Apparently, it seems that Games Workshop has finally decided to do what many fans have been calling for them to do for years - they've taken Pedersen onto the official animation team, and the much-lauded short film has since been moved to its own page on the Warhammer Community site. Here's the full message for reference. 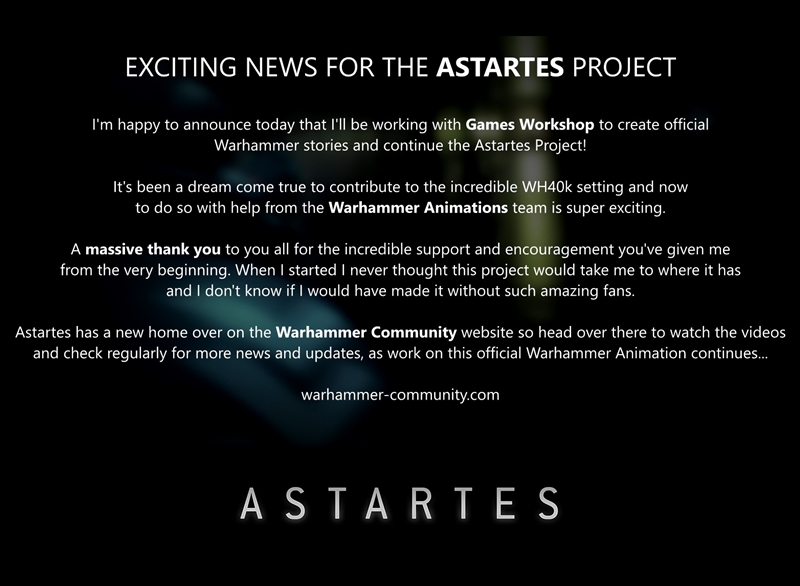 Naturally, the news came as a surprise to many folks in the community, although we're sure Pedersen was probably more surprised than anyone to receive such an invitation. He's definitely excited though, and according to the post, he says that it's been nothing short of "a dream come true" for him. In fact, he's already gotten down to work - his latest project with the team is already out on YouTube. It's titled The Exodite and features the blue-skinned, technologically-advanced alien race known as the T'au gearing up for war.

Of course, as a fan of the franchise myself, I'm really happy for Pedersen (all the best, buddy!), and I'm really excited to see what else he'll bring to the W40K animation table in the future. Personally, my fingers are crossed for a good Necrons short somewhere down the line, as they were my favourite faction from Dark Crusade.

Join HWZ's Telegram channel here and catch all the latest tech news!
Our articles may contain affiliate links. If you buy through these links, we may earn a small commission.
Previous Story
Magna and Foxconn said to be main contenders for Apple Car partnership
Next Story
Warning: Those Resident Evil Village early access emails are a phishing scam