The games industry is having its own #metoo moment right now

The games industry is having its own #metoo moment right now 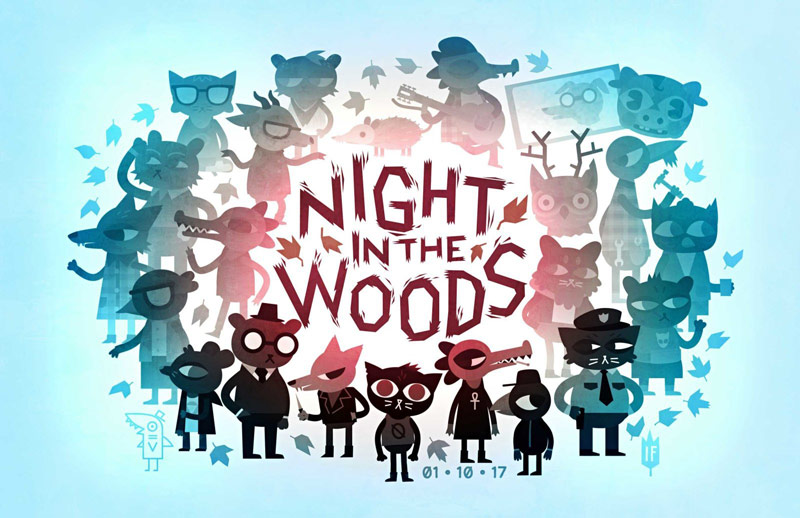 It seems as if the games industry is having its own #metoo moment. Just this week alone, multiple men in the industry have been accused of sexual assault. It doesn’t seem like the accusations will be slowing down anytime soon, either.

One of the men accused of assault is Jeremy Soule, a veteran video game composer of projects such as Morrowind, Oblivion and Skyrim of the Elder Scrolls series.

Indie developer Nathalie Lawhead wrote in a blog post earlier this week, accusing Soule of raping her 10 years ago. She wrote that they had been working on a project together at the time, one which Soule composed music for. She also recounted how they were simply friends at the beginning, meeting at a Christmas party, but things got darker from there.

He made advances on me and I explained that I didn’t want this and wanted a friendship. He was very threatening, and didn’t listen. He made it clear that it’s “him or bust”. He raped me. Throughout this time Jeremy acted like a victim, and blamed women he was in relationships with (or forced relationships on) for what he was doing.

Just after the post went up, voice actor Aeralie Brighton backed her up on her Facebook page, stating that she had, “personally fallen prey to Jeremy Soule as well back in 2014.”

Soule has yet to comment on the matter, although his social media pages have been wiped out since the accusations.

This seems to have spurred on a string of allegations, similar to Hollywood’s big #metoo moment a while back. Zoe Quinn, a game designer, took to Twitter to out Night in the Woods developer Alec Holowka as being a sexual predator.

In the post, Zoe detailed her romantic relationship with Alec Holowka; one which quickly turned violent and abusive.

After the sexual assault, he blamed me. He said he was jealous of me, to be wanted like that. He’d bring it up during sex, where he’d regularly be mean and violent. He told me he loved me, in a way no one else could, because he could see that I was terrible and he loved me anyway.

Scott Benson, Night in the Wood’s co-creator took to the game’s Twitter account and stated that they would be cutting ties with Holowka and cancelling a game that was in development.

This week, allegations of past abuse have come to light regarding Alec Holowka, who was coder, composer, and co-designer on Night In The Woods. We take such allegations seriously as a team. As a result and after some agonizing consideration, we are cutting ties with Alec.

Previous Story
Apple says Siri grading program will return later this year, outlines new privacy policies
Next Story
Huawei may be going ahead with its Mate 30 launch despite Google ban