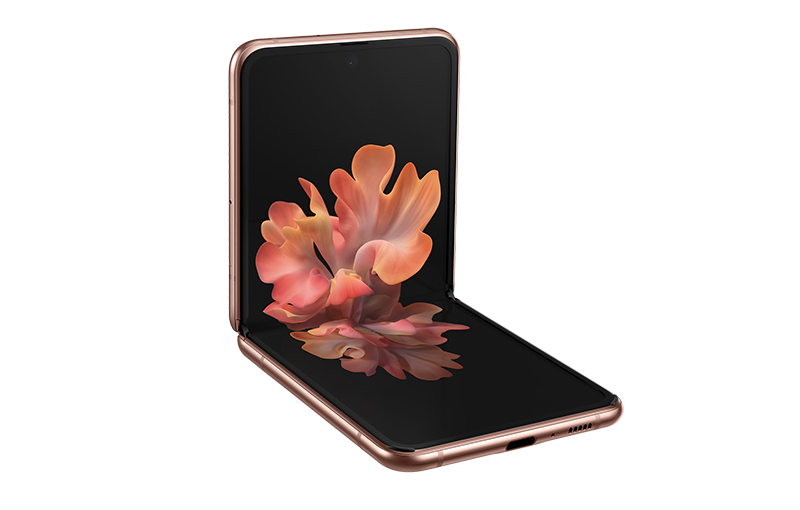 Samsung is unlikely to announce the Galaxy Z Flip 2 alongside the Galaxy S21 lineup in January 2021.

If you recall, the Galaxy Z Flip was unveiled with the Galaxy S20 models in February this year and the foldable phone hit retail shelves earlier. Having two separate launches could be a strategy to prevent the devices from competing against each other.

The first half of 2021 is shaping up to be a busy year for Samsung with the Galaxy S21 leading the charge in January and the Galaxy Z Fold3 slated for launch in June. That leaves some space in between for the company to slip in an event for the Galaxy Z Flip 2.