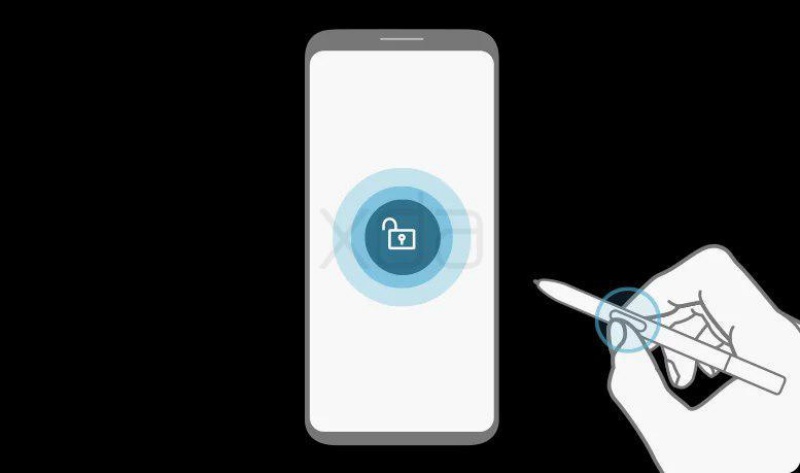 As we've predicted, the S Pen is likely to be the headline feature in the Galaxy Note9 based on the latest finding.

These new features are likely to ship with the Galaxy Note9 and the Galaxy Tab S4. However, it is not known at the moment whether Samsung will unveil both devices at the same time.