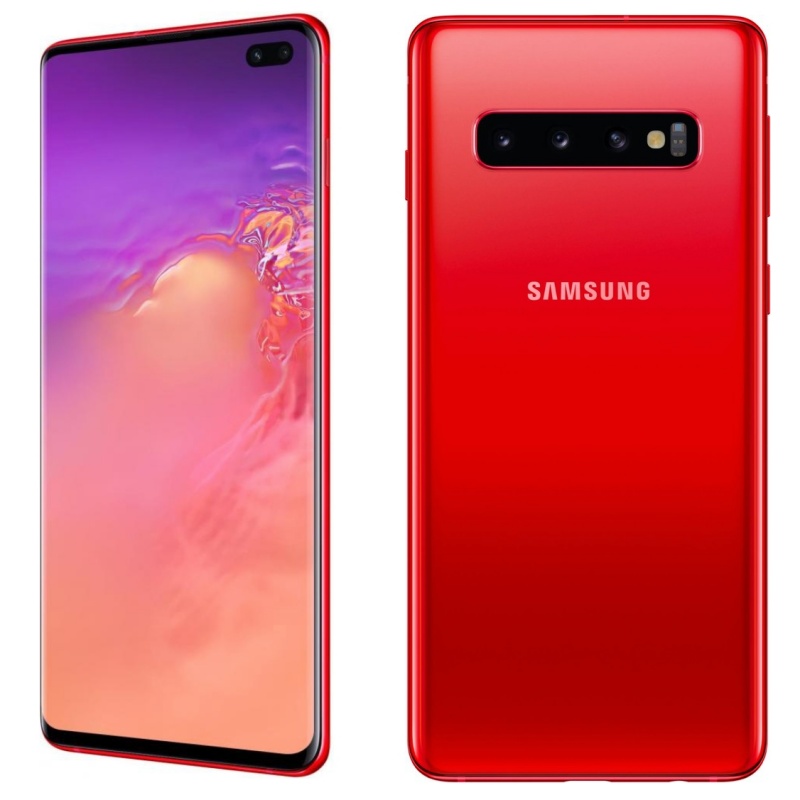 Samsung may be introducing a new color option for the Galaxy S10 and S10+.

Reliable tipster @rquandt posted a tweet that the "cardinal red" Galaxy S10 and S10+ are coming soon. The tipster did not reveal whether the new color option will be available in all markets or limited to certain markets.