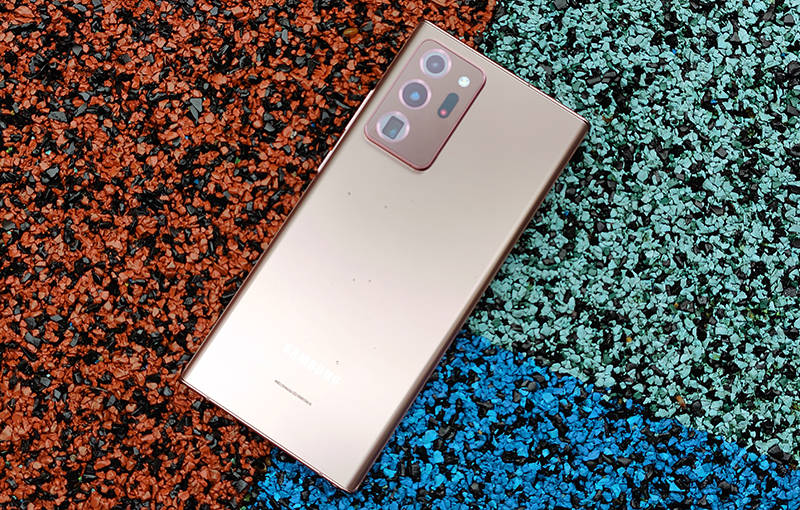 The Samsung Galaxy Note20 Ultra 5G, which was launched in August, became the world's best selling 5G smartphone in September according to Counterpoint Research.

Counterpoint Research added that 7 of the top 10 best selling 5G phones in September were from Chinese brands. The upcoming list in October and November are likely to be very different as Apple launched four 5G iPhone models. Overall, the research firm said that sales of 5G phones increased by almost 300% from Q1 2020 to Q3 2020.