Galaxy Note10 to launch in August with no physical buttons?

Galaxy Note10 to launch in August with no physical buttons? 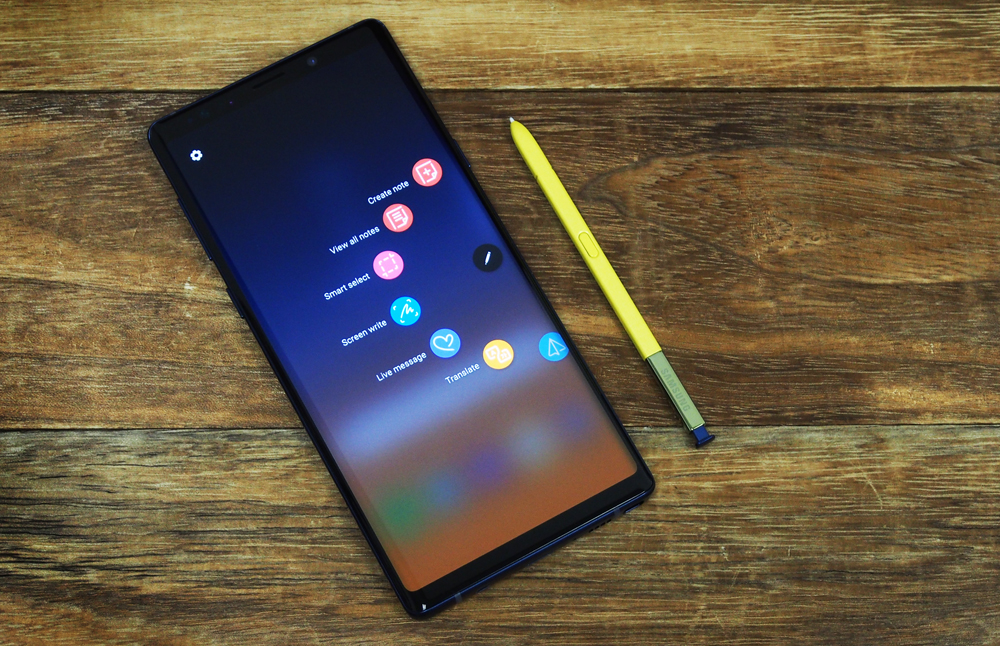 Samsung could be launching the Galaxy Note10 with no physical buttons in August.

Sources told The Investor that Samsung plans to unveil the Galaxy Note10 in August ahead of the iPhone event in September. Mass production of the Galaxy Note10 is likely to start in early August with retail availability slated for late August or early September depending on the markets.

One source added that the Galaxy Note10 will adopt a punch-hole camera cutout on the front display with a dual-camera module. It will sport three rear cameras with a time-of-flight sensor for depth mapping and augmented reality applications.

The key feature of the Galaxy Note10 is said to be the “key-less” or “button-less” design where physical buttons are replaced by touch sensors and solutions integrated with the display. This new design is also likely to be adopted by the midrange Samsung smartphones.

Samsung is considering a force-touch solution by Chinese firm New Degree Technology, but the expensive price tag could be a barrier for adoption.

Previous Story
The Honor 8C is an affordable entry-level phone with a 4,000mah battery
Next Story
Huawei teams up with cult Korean eyewear brand Gentle Monster to release its first smart glasses