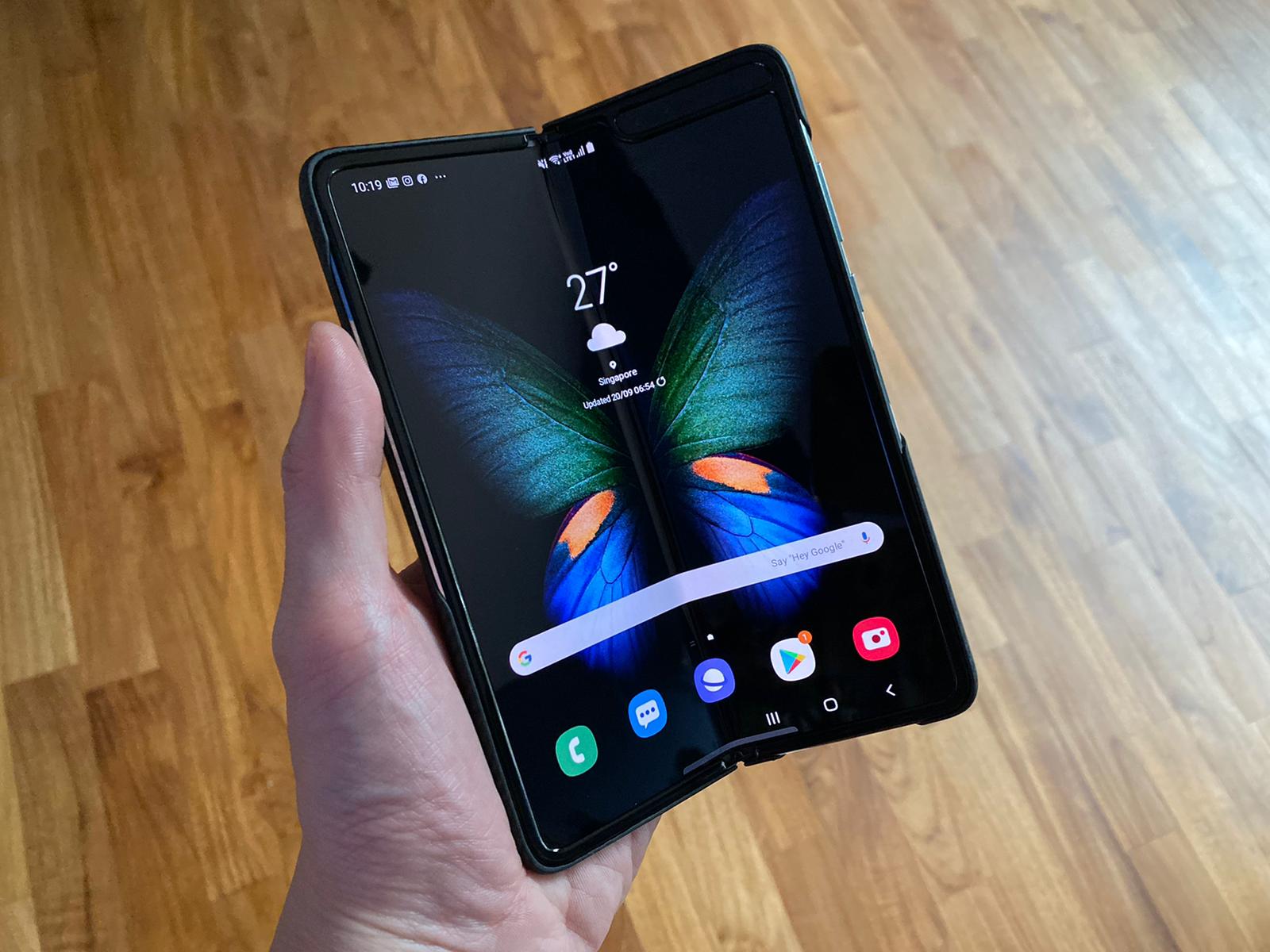 SamMobile claims to have exclusive information on the next generation of Samsung Galaxy Fold phone.

The publication says the upcoming Galaxy Fold 2 (model name SM-F916) will be available in two storage options (256GB and 512GB). This is done to lower the barrier entry to the Galaxy Fold lineup.

The Galaxy Fold 2 is rumoured to have a bigger cover display on the front and the foldable display on the inside could be increased to 7.7-inches. The upcoming foldable phone is also expected to have a similar camera setup as the Galaxy S20+. There is also a likelihood of Samsung offering a 4G variant alongside the 5G model. Samsung is likely to announce the Galaxy Fold 2 in Q3 this year.

Bloomberg reported last year that Samsung is working on two foldable phones, one of which turned out to be the Galaxy Z Flip with the clamshell design. The other foldable phone is said to have an in-display fingerprint sensor and fold outwards like the Huawei Mate X.