Gabe Newell confirms that more Valve games are in development

Gabe Newell confirms that more Valve games are in development 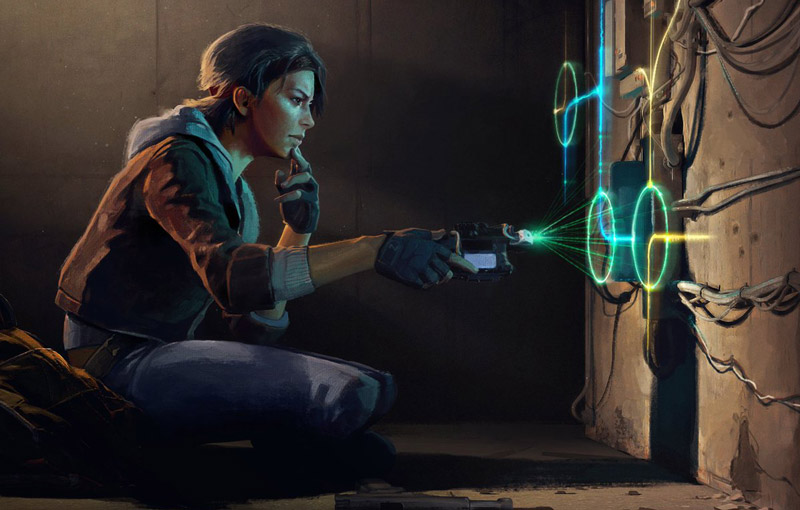 Valve has more games in the works!

Valve boss Gabe Newell spoke with TVNZ to confirm that the company isn’t done making games. He said, “we definitely have games in development that we're going to be announcing – it's fun to ship games. [Half-Life: Alyx] was great – to be back doing single-player games, that created a lot of momentum inside of the company to do more of that.”

It looks like Half-Life Alyx’s success has reignited interest within the company to produce more games, and it’s not like they’ve lost their touch. Alyx has scored 9s and 10s across the board from critics, garnering positive reception from fans of the franchise as well - despite being locked behind VR devices.

Back in 2019, Valve programmer David Speyrer said, “In the process of creating Half-Life: Alyx, we’ve had to explore new ways to tell stories with these characters and this world, and we’ve discovered a lot of new gameplay experiences that go beyond what we’ve been able to do before. Of course, we’ll have to wait and see how people react to Half-Life: Alyx once it’s out, but we’d love to continue pushing forward."

Newell didn’t go into detail on what games Valve might be developing, but it’s likely that at least one of them is a Half-Life game. Between Portal, Team Fortress, Counter-Strike, Dota and Left 4 Dead, the company has no shortage of popular IP to dip into for future games, so we’ll just have to wait and see.

Our articles may contain affiliate links. If you buy through these links, we may earn a small commission.
Previous Story
The Predator is now a skin and in-game bossfight in Fortnite
Next Story
PSA: Hackers increasingly targeting staff working from home with phishing attacks