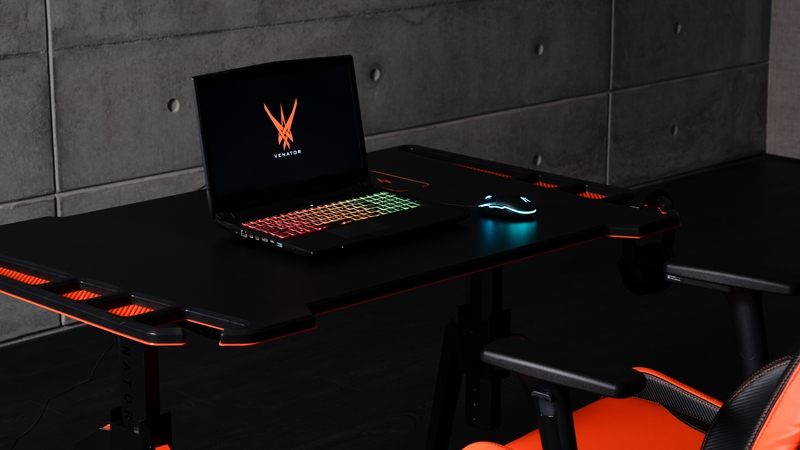 As a homeowner, one of the most common dilemmas you'll encounter is the one you have to make between aesthetics and practicality. Choosing one side often means sacrificing the other to some extent, and while opting for the latter is always the most logical one on paper, it also means you might be a little less happy with the end result.

So, pardon the cliche, but why not have both? Homegrown brand Futuristic Home thinks you're perfectly entitled to it, and their duo of new flagships say as much. 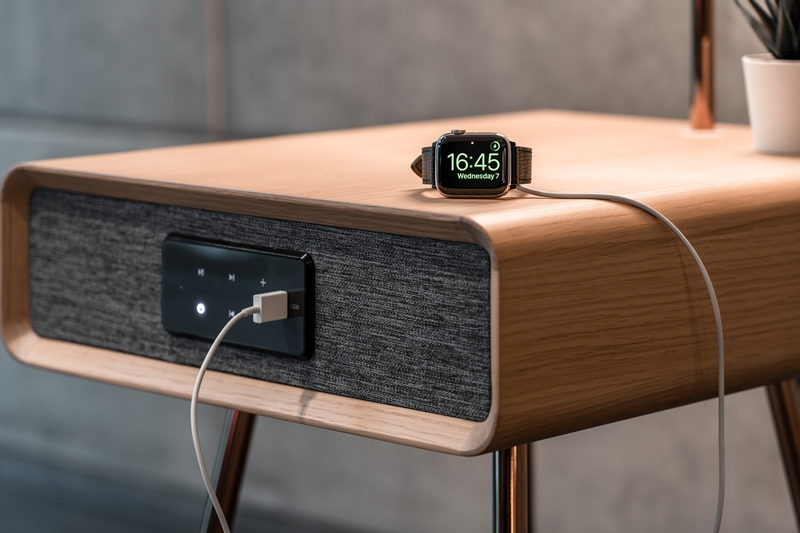 For those who wish their bedside or living room table had an in-built port to charge their phones without having to reach all the way around to a socket, they might be interested in picking up the Diva Smart Table, which costs a cool S$499. Granted, it might not be the gentlest tug on your pursestrings, but on the bright side, it's far from being the heaviest. Apart from the aforementioned charging port on the front of the drawer, this delightfully classy 500mm end table also features a variety of smart home implements atop its four electroplated rose-gold legs. 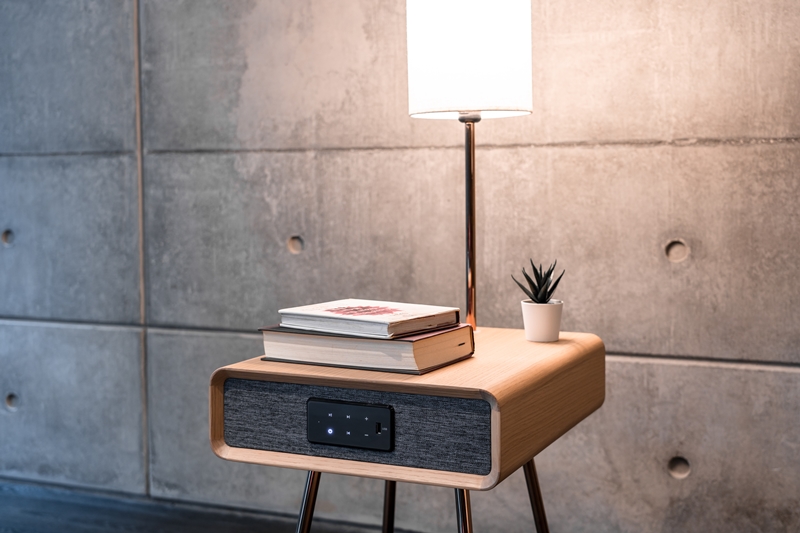 For one, there's a built-in wireless charger in addition to the USB port, so users can just leave their phones on top of the table if they don't happen to have a cable on hand. From there, they can also choose to play some tunes while they wait using the built-in wireless speaker, and there's even a table lamp housed within the casing too. All of these can be controlled via an intuitive master control panel on the front, making it a handy addition that will be sure to impress your guests. 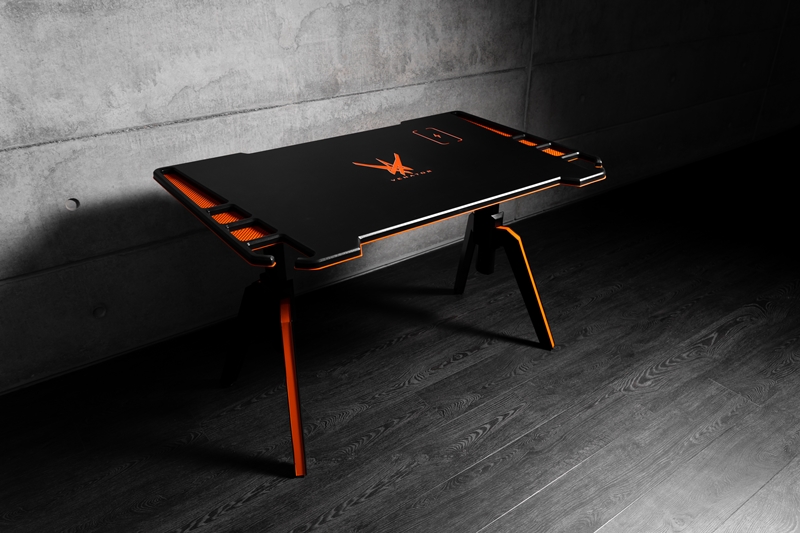 But what about our gaming buddies? There's something in the box for them too, and it's the Venetor Gaming Desk. Admittedly, while this one doesn't feature some of the same smart features that the Diva does, it more than makes up for it with unmatched comfort and versatility. It comes in two variants measuring 1200mm (S$535) and 1600mm (S$559) respectively, and features a manual height-adjustable tabletop to cater to different gaming setups.

Along with a snazzy black aesthetic with a choice between orange, blue, red and yellow outlines, the Venetor features a Thermofoil desktop finish that is not only smooth and conducive for computer mice, but is also water-resistant. 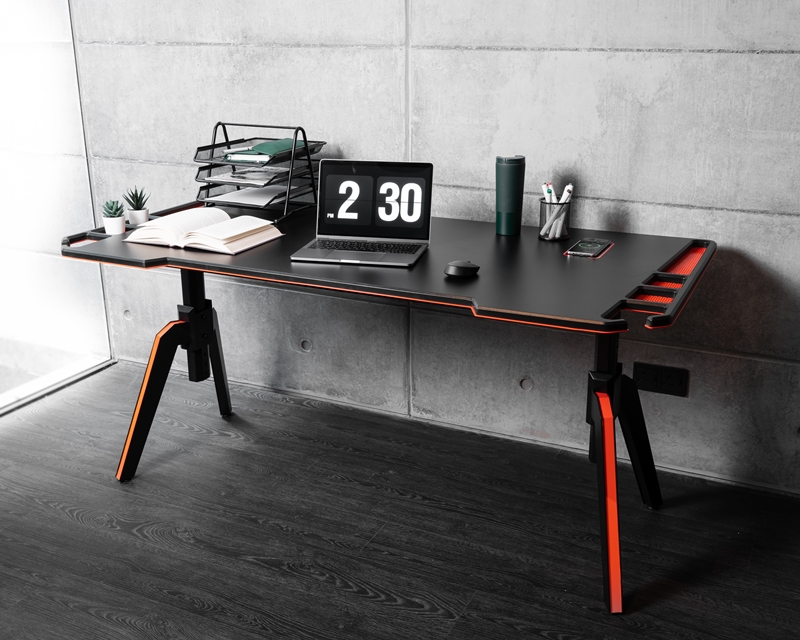 There's no need to worry about your smartphones running out while you game away, either, as the gaming desk also sports an in-built wireless charger to keep your phones juiced up. To top it all off, the folks at Futuristic Home have tossed in some miscellaneous touches to help users keep everything neat and tidy, including a headset holder (by the corners), cable management tray and a 5-gang power socket. After all, nobody likes dealing with tangled wires.

As for availability, both of these tables are already available from Shopee, Lazada and Qoo10, as well as the official Futuristic Home website.

Join HWZ's Telegram channel here and catch all the latest tech news!
Our articles may contain affiliate links. If you buy through these links, we may earn a small commission.
Previous Story
PlayStation Plus subscribers get Battlefield V, Wreckfest and more in May
Next Story
Earin is back with its new A-3 true wireless earbuds, on sale exclusively at Shopee