Future PlayStation-exclusive games will not get free next-gen upgrades

Future PlayStation-exclusive games will not get free next-gen upgrades 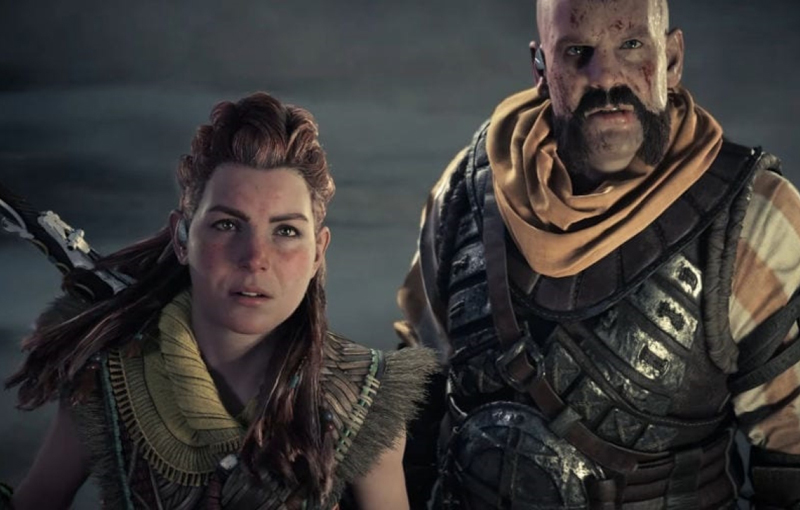 Sony bungled this one.

Head of Sony Interactive Entertainment Jim Ryan has announced that anyone who buys a PlayStation 4 copy of Horizon Forbidden West will now get its next-gen PlayStation 5 version for free. The announcement was made after Sony announced pre-order details for Guerrilla Games’ latest with no PS4 to PS5 upgrade path, which stirred up quite a bit of controversy online.

During an interview, Ryan had promised that there would be, “an upgrade path for PS4 users to get the PS5 versions for free.” In this update, he clarifies that the offer was only meant for titles released during the PlayStation 5’s launch period - and has since expired. According to the blog post, all future PlayStation-exclusive first-party cross-generation games will have a US$10 digital upgrade option from PS4 to PS5. This applies to the upcoming God of War sequel and Gran Turismo 7.

Here’s a hot tip: Horizon Forbidden West’s free next-gen upgrade now means that you could just get the less expensive PS4 version (S$79.90) instead of the PS5 version (S$97.90), since the former gives you access to the PS5 version for free. This little loophole saves you quite a bit of money, and Sony isn’t doing anything to plug it for now.

Join HWZ's Telegram channel here and catch all the latest tech news!
Our articles may contain affiliate links. If you buy through these links, we may earn a small commission.
Previous Story
Razer's Iskur gaming chairs are getting new fabric versions
Next Story
Overwatch League's 2022 season will use an 'early build' of Overwatch 2