Future Nokia phones will not use Carl Zeiss lenses

Future Nokia phones will not use Carl Zeiss lenses 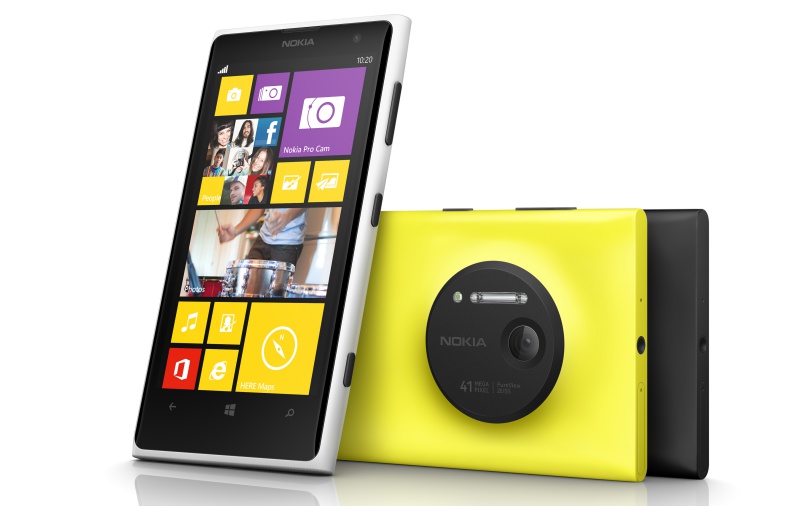 We've seen how HMD Global rebooted the Nokia smartphone story with three Android-powered smartphones and even re-launched an old classic - the Nokia 3310 at the recent Mobile World Congress 2017. That got one user wondering if Nokia will be bringing back the PureView technology and Carl Zeiss optics. Well, the answer is no.

Nokia Mobile confirmed in a tweet that it will no longer be using Carl Zeiss technology. Carl Zeiss lenses were used in several camera phones by Nokia such as the 808 PureView, the Lumia 920 and Lumia 1020. As for PureView, the imaging technology is currently owned by Microsoft.

It's such a pity that future Nokia phones will not come with either of these optics hardware and technology. Nonetheless, Nokia Mobile reportedly confirmed that it will still invest in imaging technology.