Future MacBook may support wireless charging of other Apple devices

Future MacBook may support wireless charging of other Apple devices 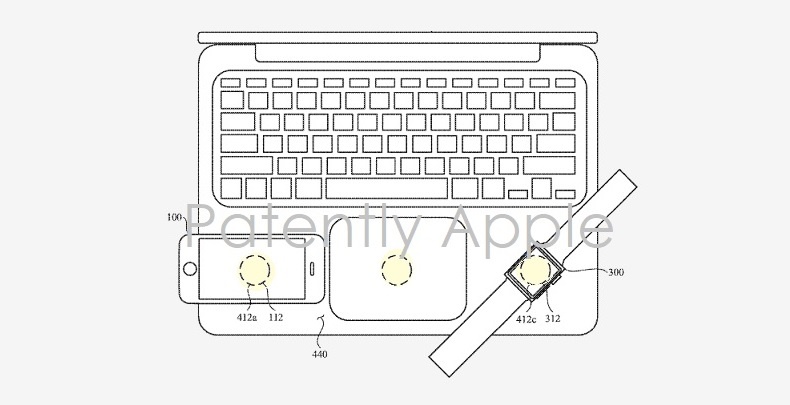 Apple may be exploring to introduce two-way charging or reverse charging on future MacBook models.

The U.S Patent and Trademark Office granted Apple two patents for two-way charging on a MacBook. Patent images show how several inductive charging coils can be placed on the chassis or lid cover of a MacBook to support wireless charging of multiple devices at the same time. There is a catch though; the MacBook has to be charged via a power cord in order for it to wirelessly charge other Apple devices.

Huawei and Samsung have already introduced two-way charging on their smartphones, which can be used to charge other Qi-certified devices. 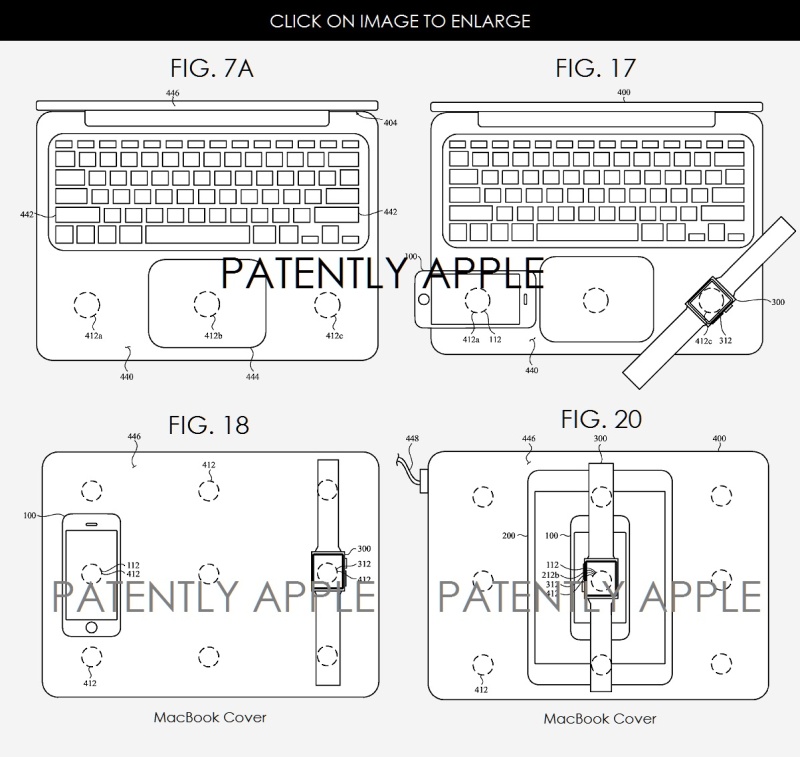 Join HWZ's Telegram channel here and catch all the latest tech news!
Our articles may contain affiliate links. If you buy through these links, we may earn a small commission.
Previous Story
Dell showcases new monitors that increase productivity and embrace the New Normal
Next Story
Emirate unveils new Premium Economy and other enhancements on its newest A380