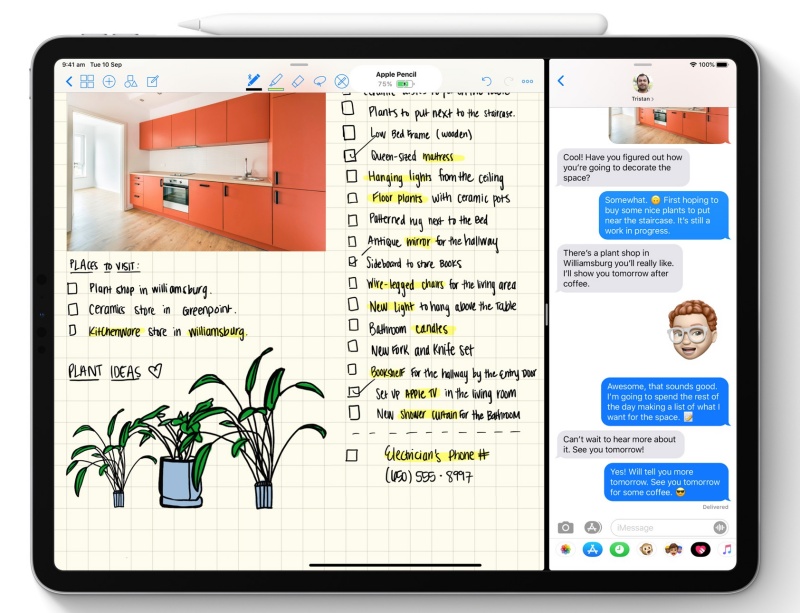 Apple appears to be working on a next generation Apple Pencil with more advanced touch gestures.

A published patent application describes how a touch sensor can be integrated into the Apple Pencil in a low profile form and receive tactile input from the user. This could mean that the next generation Apple Pencil is capable of detecting a tap, a press or a swipe gesture. 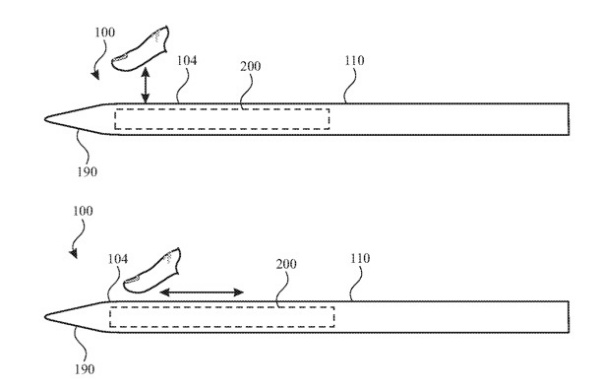 In addition, the touch sensor on the next generation Apple Pencil can differentiate between tactile inputs from the user and ignore sustained tactile inputs that are provided while the user is holding the stylus at the natural grip's location.

Apple has filed other patents that cover how the Apple Pencil can better simulate the feel of drawing on paper with haptic feedback, and using a camera to record different surface types.

Source: US Patent and Trademark Office via AppleInsider