With esports quickly proving itself to be 2019's most explosively lucrative industry, it should come as no surprise that more and more companies are tossing their hats into the ring, joining hands with the biggest fish in the pond. After all, which company says no to potential profits? 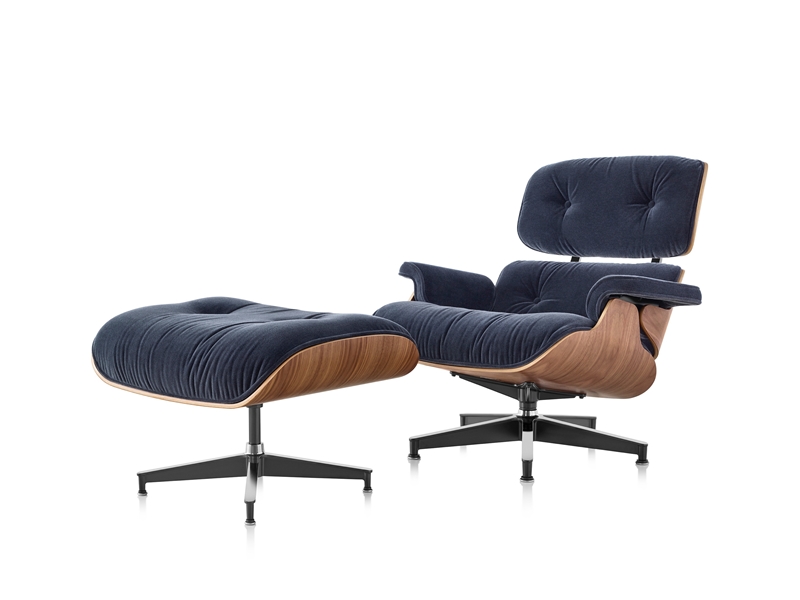 Anyway, what does this new partnership involve? Simply put, gaming chairs. According to representatives from both companies, the partnership's main objective is to "develop an industry-wide solution to ergonomic equipment and design products to address the specific needs of gamers".

To that end, Herman Miller will be setting up a lab at Complexity's headquarters in Texas, USA. Their work there will reportedly focus on designs tailored to prevent injuries and enhance the gaming experience. As it stands, we're still clueless as to what they have in mind, but knowing Herman Miller, it's probably going to be something classy yet practical.